In this season of Kaun Banega Crorepati i.e. KBC, many cricketers and other sports personalities of India have come on the sets. However, something different happened in this quiz show in an episode on Thursday when Indian team opener Rohit Sharma surprised one of his fans. Hitman’s fan sitting on the hot seat talked to his favorite cricketer and called him his god. At the same time, Rohit also presented him a special gift.

Be it the former Indian captain Sourav Ganguly-Virender Sehwag duo or Neeraj Chopra-PR Sreejesh, KBC has given fans a full taste of the game this season. At the same time, a contestant named Pranshu recently reached KBC and expressed his love for Indian cricketer Rohit Sharma. In fact, when host Amitabh Bachchan asked him to choose between his girlfriend and Rohit Sharma, Pranshu made the question even more difficult.

Seeing Pranshu’s unwavering admiration for hitman Rohit Sharma, Big B i.e. KBC host Amitabh Bachchan arranged a video call between the two and really mesmerized the contestants. Seeing Rohit in front of his eyes on the big screen, Pranshu could not believe his eyes and became emotional. He struggled to find the words to speak to Hitman.

The contestant got up from his seat and bowed down in front of Rohit. When Amitabh Bachchan asked him to talk to Rohit, Pranshu argued, “Who talks to God?” Touched Rohit and left. Pranshu got a chance to win 50 lakh rupees in this KBC season. They could not answer the question of one crore. 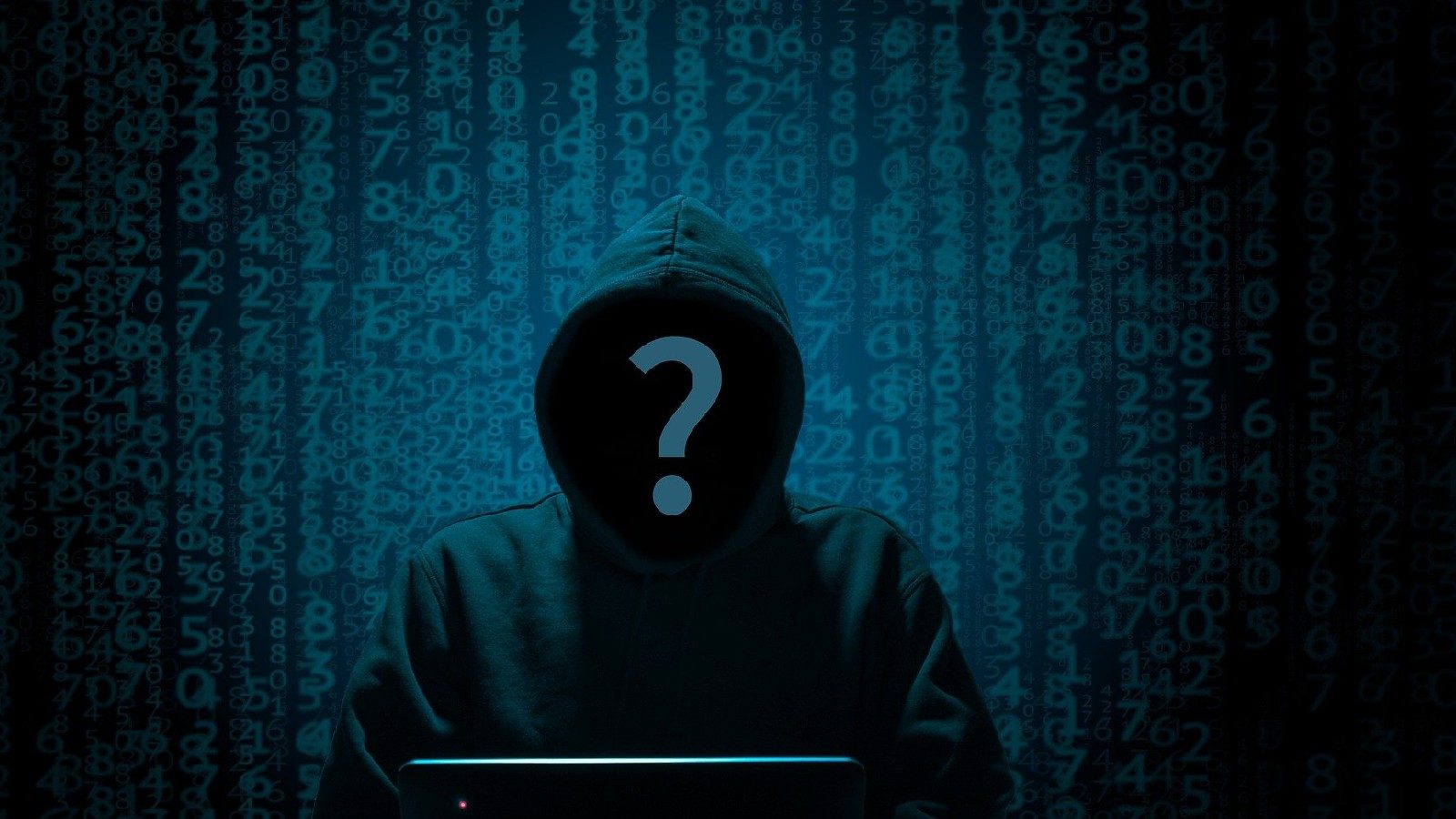