During this, he said that KL Rahul, Rishabh Pant and Jasprit Bumrah will be groomed under Rohit Sharma as future captains. Bumrah has been made the vice-captain for the series against Sri Lanka.

It is worth noting that Virat Kohli had stepped down as the captain of the Test team after the 2-1 series defeat in the South Africa round. Since then the question was being asked who would be the next captain? Many names were coming up.

Among them, Rohit Sharma’s name was at the fore and by handing over this responsibility to him, the senior team selectors put an end to all the speculations.

Let us inform that after the removal of Virat Kohli from the captaincy post of ODI and T20 last year, Rohit Sharma was given the captaincy. In such a situation, he has now become the captain of Team India in all three formats.

Like Virat, he will have the responsibility of doing well abroad. Along with this, his eyes will also be on the ICC World Test Championship. Talk about the captaincy of ODIs and T20s, Rohit Sharma has captained well so far. He is also one of the most successful captains in IPL.

Talking about the captaincy of Virat Kohli, he is the most successful Test captain of Team India so far. He captained for seven years and during this time Team India tasted tremendous success. He captained the team in 68 Test matches.

Of these, 40 were won, 11 were drawn and 17 were lost. The Test series against Sri Lanka will be special for Virat Kohli. The Test match will be played in Mohali before March 4 and this will be the 100th Test of his international career. He has played 99 test matches so far.

The second test match will be played in Bengaluru from March 12. This will be a pink ball i.e. day-night test. 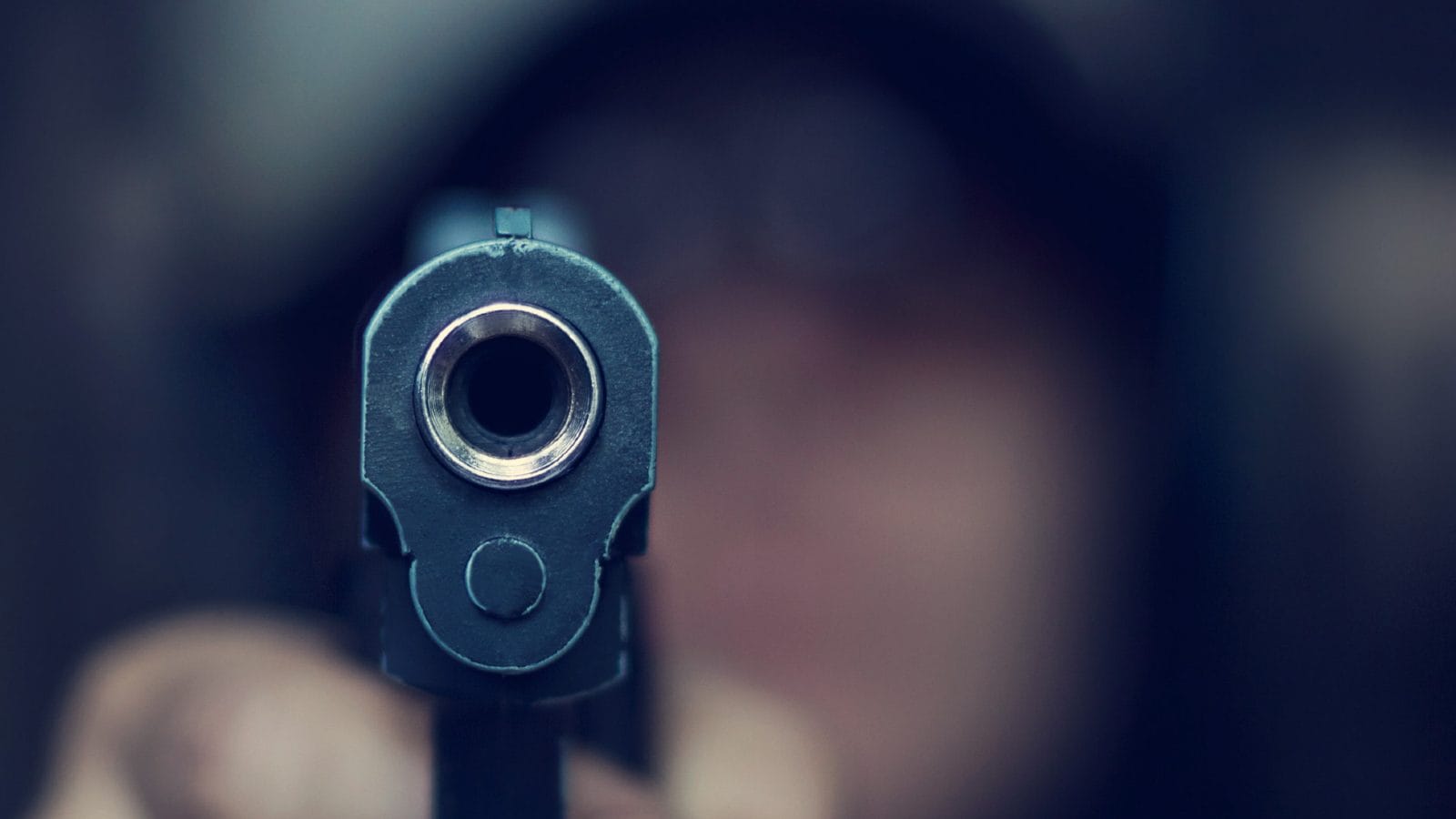