Shreyas Iyer batted brilliantly in the three-match T20I series against Sri Lanka and scored 57*,74*,73* runs in three matches. In these T20 matches against Sri Lanka, he batted in place of Virat Kohli i.e. at number three and remained unbeaten in all three innings, scoring half-centuries.

27-year-old Shreyas Iyer could not play for India for a long time due to his shoulder injury. He scored 80 runs in the last ODI against West Indies before batting brilliantly in the T20I series against Sri Lanka.

After coming back from injury, Shreyas showed great spirit and batted consistently. Apart from Shreyas, UAE batsman Vritya Aravind and Nepal all-rounder Deepender Singh Airi were also named for the ICC Player of the Month February 2022.

Shreyas left these two behind and won this title. Former Sri Lankan cricketer Russell Arnold who was part of the voting panel heaped praise on Iyer for his recent performance.

Russell Arnold said that in the month of February, Shreyas Iyer showed tremendous consistency and control in his batting. He completely dominated the opposition bowlers and it was difficult for everyone to bowl to him.

He scored runs all around the wicket and dominated the bowlers at the right time. The ICC quoted Arnold as saying that his restraint while fighting for a regular place in the India line-up was really different for me. 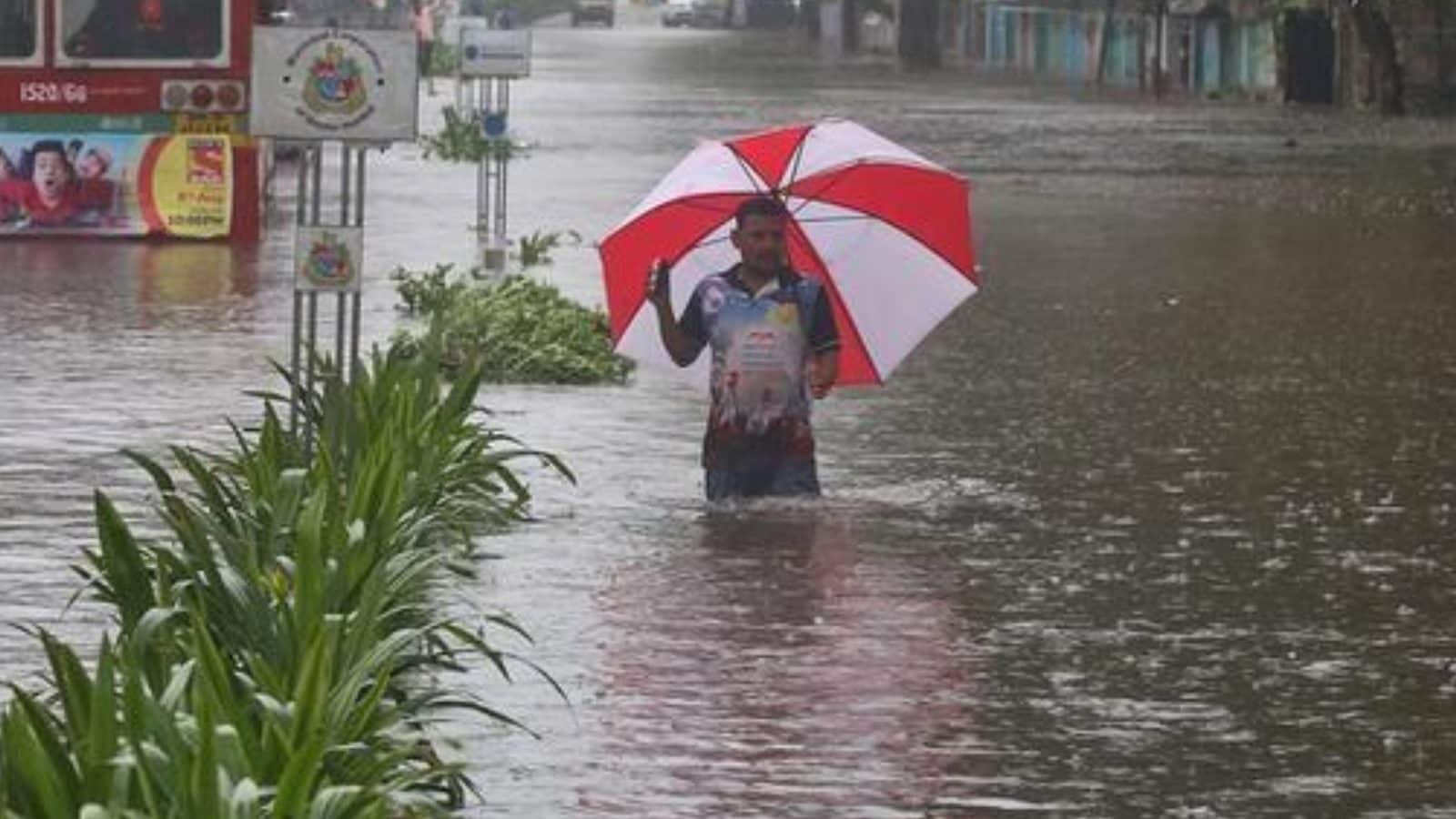 How did Krunal Pandya become Covid 19 positive in a very safe bio-bubble?

Were Sticky Bombs Used in Udhampur Blasts? Latest Headache for Agencies in J&K Has Afghanistan Connection

Imran Khan Vows to Continue Protest March After Attack on Him