Team India’s future captain will emerge from IPL, eyes will be on Pant, Rahul and Iyer- Ravi Shastri

Ravi Shastri, the former head coach of the Indian cricket team, believes that IPL-15 is a big opportunity to find the future captain of Team India. Shastri said that from Rishabh Pant to Shreyas Iyer, this tournament can bring forth the future captain.

who will be the captain after rohit?

Shastri, who is going to enter the commentary box after seven years in the IPL, said that Rohit Sharma is doing his job in the best way at the moment. While Virat Kohli is no longer the captain, Rohit has no match in the white-ball format.

Still it remains to be seen who will be the future captain of India. There are options in Shreyas Iyer, Rishabh Pant and KL Rahul and all three are captaining the IPL this time. IPL is a big opportunity to bring forth the future captain.

Fast bowlers will also be in the eyes-

Shastri says that no one had heard of Venkatesh Iyer in the last IPL, but he was in the Indian team as soon as the tournament was over.

For this, the impossible has been seen to be possible here. That is the beauty of IPL. He said that Hardik Pandya is going to captain Gujarat for the first time.

Apart from Hardik, such cricketers who are knocking on the door of Team India, IPL is also a big opportunity for them. The T20 World Cup will be held on the fast bouncy pitches of Australia this year. In such a situation, this IPL will also be an opportunity for fast bowlers. 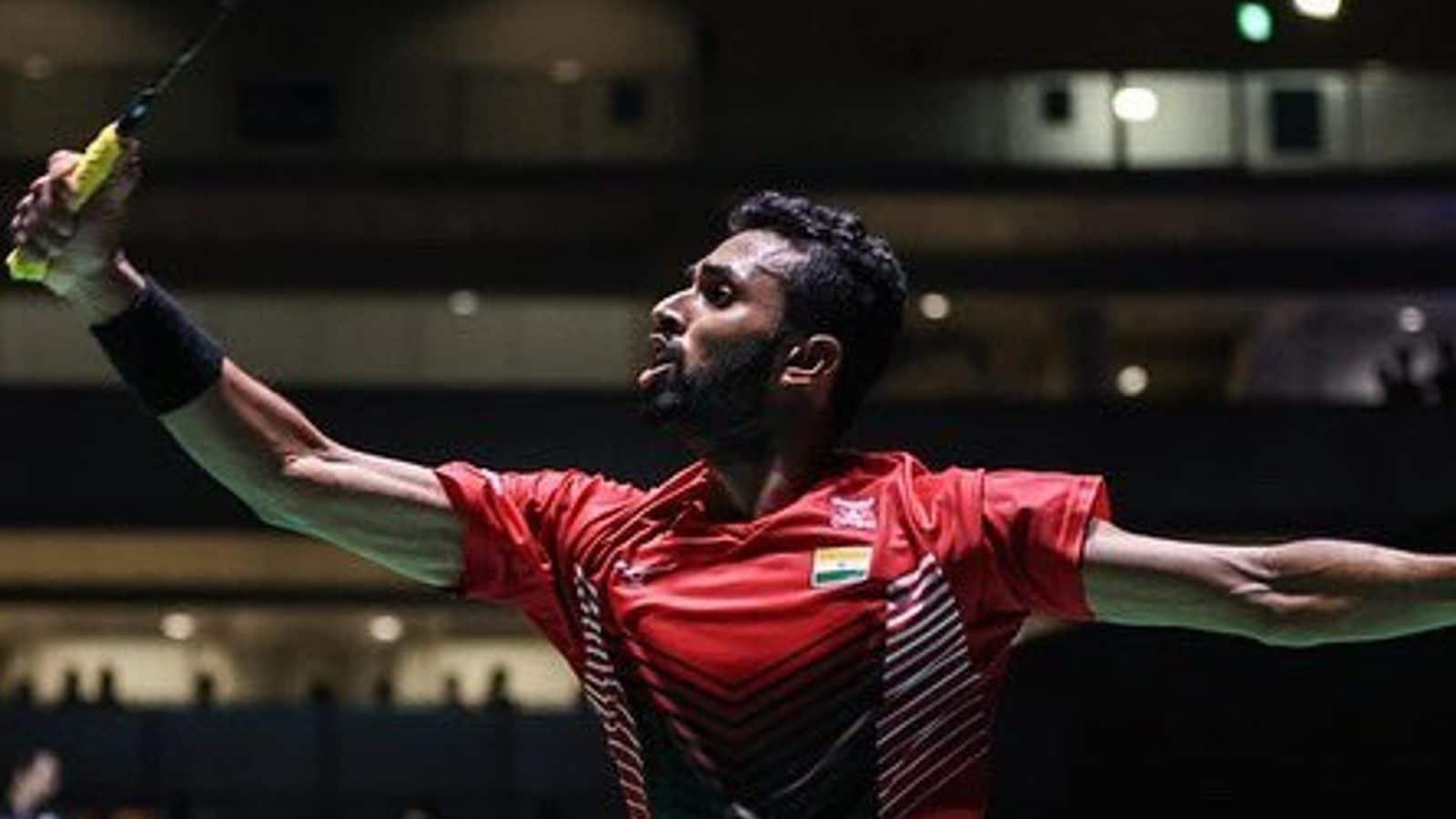 Nearly 300 Dengue Cases Reported in Delhi in November, Infection Tally Rises to Over 2,400