After being out of the T20 World Cup 2021, Team India is now preparing to play a home cricket series against New Zealand. In this cricket series, first three match T20 series and then two match test series will be played. For this, a 17-member Indian Test team has been announced. Three new faces have been included in this team, which include Shreyas Iyer, wicketkeeper-batsman KS Bharat and fast bowler Pramukh Krishna. Of this, Shreyas Iyer has been a frequent part of the Indian ODI and T20 cricket team, while the famous Krishna has played three ODIs for India, in which he has 6 wickets in his name. Apart from this, if we talk about KS Bharat, then he can play Test for the first time for India.

KS Bharat has been included in the Indian team as the second wicketkeeper-batsman. Wriddhiman Saha will be the main wicket-keeper of the team for the two Test matches against New Zealand and KS Bharat can get a chance only in an odd situation. Shreyas Iyer has been included in the team as a middle-order batsman and he has played 22 ODIs and 29 T20 Internationals for India so far. After playing so many matches, he has now been given a place in the Test team for the first time. Ajinkya Rahane has been made the captain for the first match of this Test series, while Cheteshwar Pujara has been made the vice-captain. In the second test match, Virat Kohli will return and he will again take the responsibility of captain.

For the two-match test series against New Zealand, Virat Kohli (rested only in the first test), Rohit Sharma, Rishabh Pant, Jasprit Bumrah, Mohd. Senior players like Shami have been rested while Hanuma Vihari has been dropped from this team. Jayant Yadav has returned in this Test team, who has played the first Test match for India. Mayank Agarwal has also returned to the Test team, while Ravindra Jadeja was rested in the T20 series against New Zealand, but he is a part of the Test team. 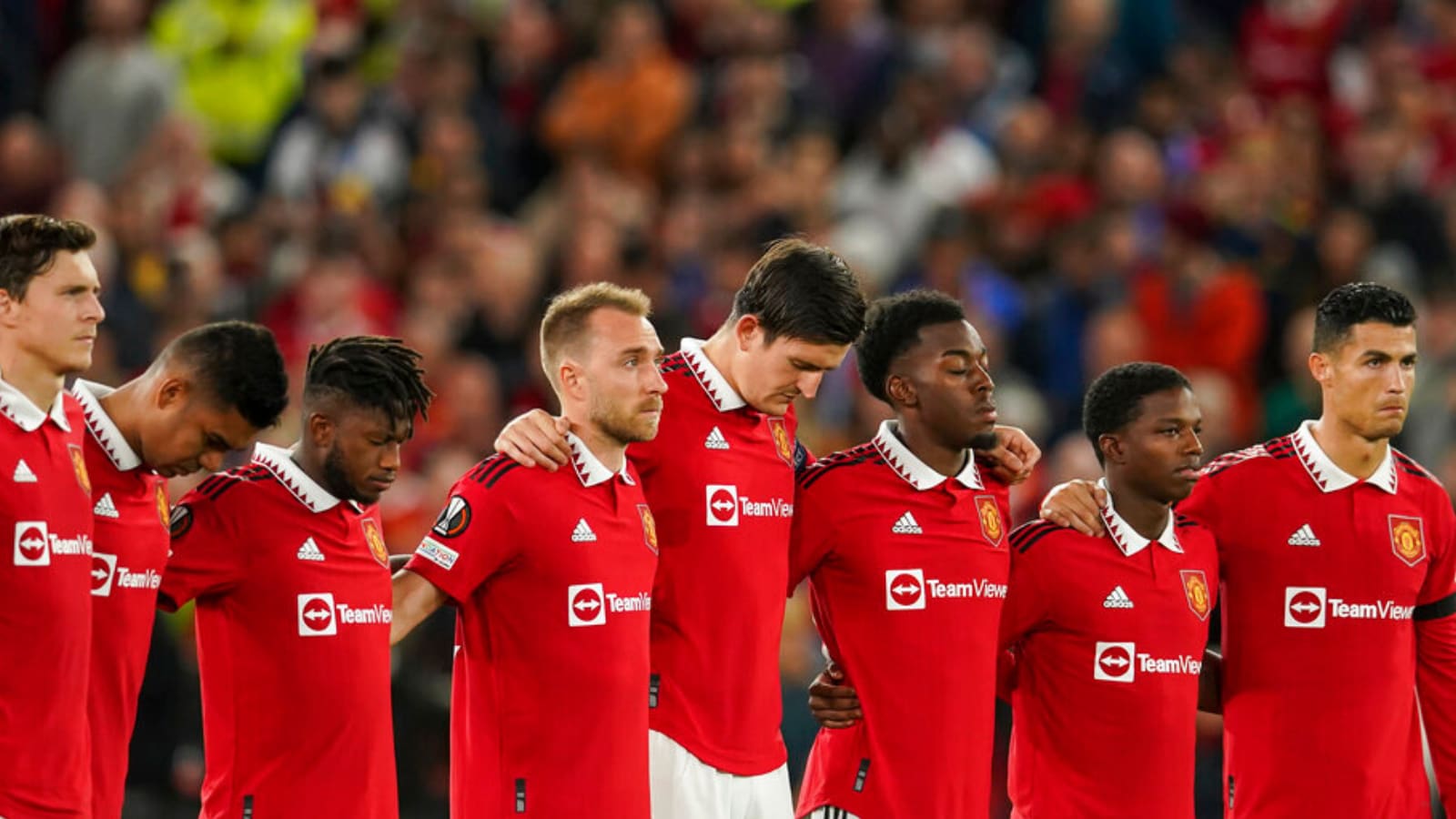