U19 WC 2022: This batsman took India to the semi-finals by hitting a six against Bangladesh, will face Australia

India has secured a place in the semi-finals of the Under-19 World Cup being hosted by the West Indies Cricket Board. In the second quarter-final match of the tournament played against Bangladesh on Saturday, India won by 5 wickets in 30.5 overs. Kaushal Tambe gave India a ticket to the semi-finals by hitting a six. Coming to bat first, Bangladesh’s entire team was reduced to 111 runs in 37.1 overs in front of India’s deadly bowling. Ravi, who broke Bangladesh’s batting back in the beginning by taking 3 wickets, was adjudged the player of the match.

Chasing a small target, India lost 5 wickets and reached victory in 30.5 overs to take on Australia in the semi-finals. India had a bad start. After returning Harnoor without opening the account, Angkrish and Shaik Rashid took over the innings. Angkrish got out after scoring 44 runs, after which Rashid lost the wicket after scoring 26 runs. After this, Siddharth Yadav, making his first debut, was out and then the hero of the previous match, Raj Bawa, was dismissed for zero. Captain Yash Dull held one end and together with Kaushal Tambe took the team to victory.

Earlier, after winning the toss against Bangladesh, captain Yash Dul decided to bowl first. Fast bowler Ravi Kumar gave Bangladesh three opening blows on the strength of a deadly bowler. He took three wickets for 14 runs from a maiden in seven overs on a pitch difficult for the batsmen. Left-arm spinner Vicky Ostwal (2/25) also bowled accurately and it was not easy for the rival batsmen to play him, but the credit goes to Ravi for stopping Bangladesh to this score.

Bangladesh had lost seven wickets for 56 runs at one point, after which SM Mehrob (30) and Ashfir Zaman (16) added 50 runs for the eighth wicket to take the team ahead of 100 runs. However, it is the same ground in which Afghanistan had earlier defended their low score of 134 against Sri Lanka in the quarter-finals. India won the toss and Ravi took full advantage of the moisture to help the team.

In the second over, Ravi bowled Mahfizul Islam (2) on his inswinger. His opening partner Iftakher Hussain (1) tried a square cut off the slow ball and was caught on point by Indian vice-captain Sheikh Rashid. Prantik Navroz (7) was not comfortable at the crease and touched the bat off Ravi’s outgoing ball and caught Kaushal Tambe in the slips to reach the pavilion. Bangladesh were three for 14 in the eighth over, after which they lost wickets at frequent intervals. 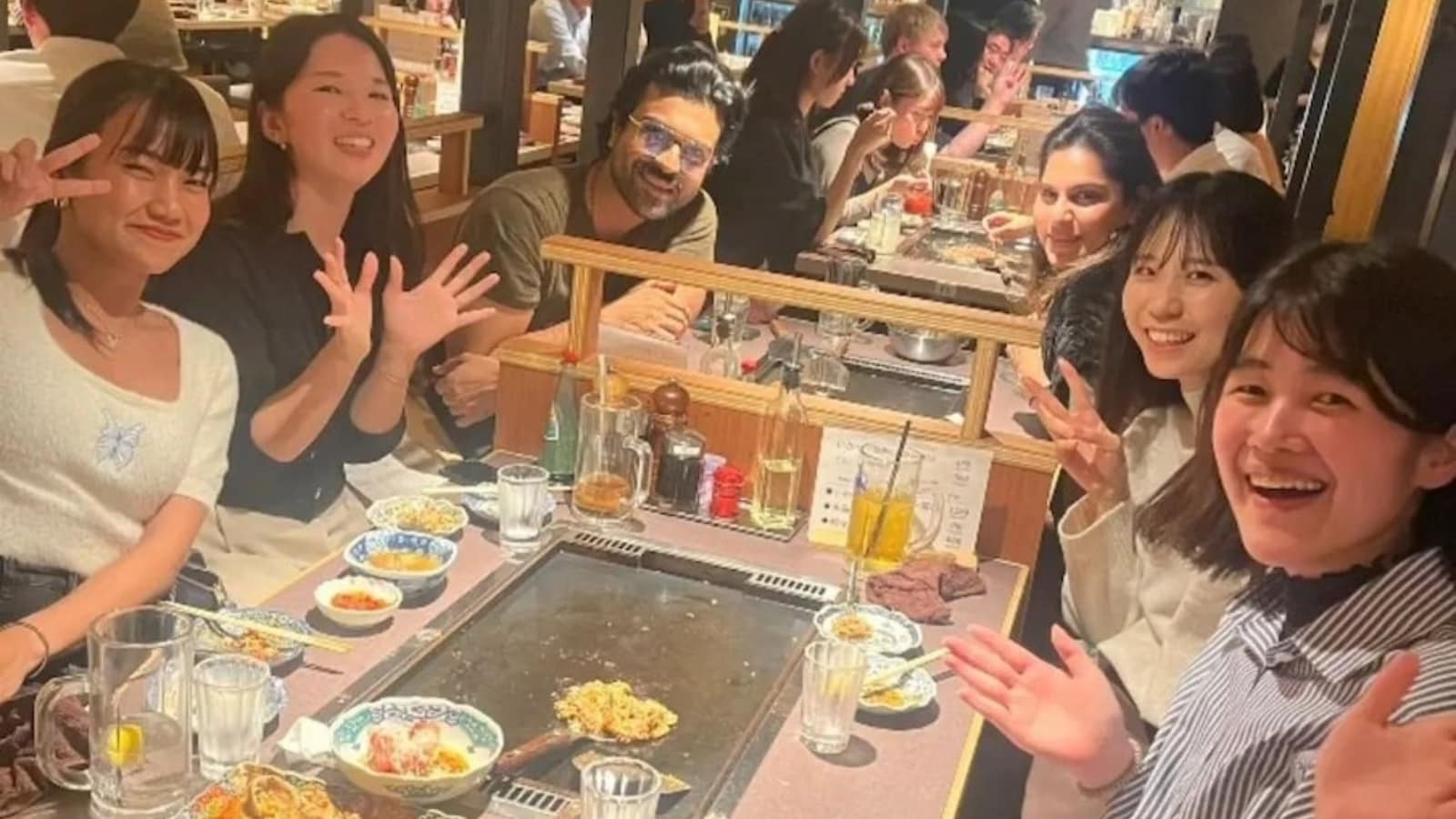 I-T Searches at Premises of Real Estate Developer in Hyderabad