Virat Kohli announces on Twitter that he is stepping down as the team T20 captain after T20 World Cup in Dubai: For a long time there was talk about his captaincy. A few days back it was reported that he would step down from the captaincy of this format after the end of the T20 World Cup. On Thursday, 16 September evening, he gave this information through social media.

Team India captain Virat Kohli has announced through Twitter that he will step down from the captaincy of the Indian T20 team just after the T20 World Cup 2021. After this, he will continue to captain the Indian ODI and Test team. After this move of Virat Kohli, now there is every possibility that Rohit Sharma will be given the captaincy of the Indian T20 team. Rohit Sharma is the most successful captain in IPL and his record is excellent. Virat Kohli has taken this step because of the ever-increasing pressure on him. After leaving the captaincy of at least one format, the pressure will be removed from him and he will also be able to focus on his batting properly.

After Virat left the captaincy of the T20 team, it has now been decided that Rohit Sharma will be given the command of the team in this format. In place of Virat, for a long time, there was a demand to make him the captain in this format. Issuing a statement on relinquishing the captaincy from the T20 format, Virat Kohli has said, “I have been fortunate not only to represent India, but to lead the Indian cricket team to the best of my ability. I thank all of them I would like to pay my respects to the people who supported me in my journey as the captain of the Indian cricket team. I could not have done this without them. The players of the team, the support staff, the selection committee, my coaches and every Indian who helped us to win. prayed.”

He further wrote, “It is very important to understand the workload and considering my immense workload playing all 3 formats in the last 8-9 years and captaining regularly for the last 5-6 years, I feel that the Indian team Need to give myself some rest to lead the way and be fully prepared in ODIs and Tests. I have given everything to the team in my time as T20 captain and as a batsman going forward. I will continue to do this for the T20 team.”

Virat Kohli’s journey as T20 captain has been amazing, has amazing records in ODIs and Tests too:

In the last paragraph of his statement, Virat said, “Of course, it took me a long time to reach this decision. I have spent a lot of time with my close people, Ravi (Shastri) bhai and Rohit, who have been an essential part of the leadership group. After deliberation and discussion, I have decided to step down as T20 captain after this T20 World Cup in Dubai in October. I also spoke to Secretary Jay Shah and BCCI President Sourav Ganguly along with all the selectors. I will continue to serve Indian cricket and the Indian team to the best of my ability.

BCCI has already expressed its intentions to win the T20 World Cup, because along with the selection of Team India, BCCI has also included former captain MS Dhoni as a mentor, whose cricketing mind is considered to be vicious. However, now according to the report of TOI, Virat Kohli is going to resign from the limited overs captaincy after the T20 World Cup and Rohit Sharma is expected to get the command of ODIs and T20s.

The source added, “Captaincy in all three formats is affecting Virat Kohli’s batting. That’s why BCCI has been planning it for a long time. This is why Virat Kohli shares leadership with Rohit Sharma in white ball cricket. In the end, Virat and Rohit are on the same page.”

It is worth noting that Dainik Jagran had published this news only after the announcement of Team India for the T20 World Cup that the T20 World Cup is the last tournament for Virat Kohli as a captain (for limited overs). The same thing seems to be proved. In such a situation, they would like to remove the stain on them. Captain Kohli has been tainted that he has not yet won the ICC trophy nor has he been able to win any major tournament.

Virat Kohli captained the team in the 2017 ICC Champions Trophy, in which India lost in the final. At the same time, India was defeated in the semi-finals of the 2019 ODI World Cup, while India could not win the final of the World Test Championship held this year under his captaincy. Although Virat Kohli’s figures as a batsman as a captain are tremendous, but in the last few years it has been seen in his batting. 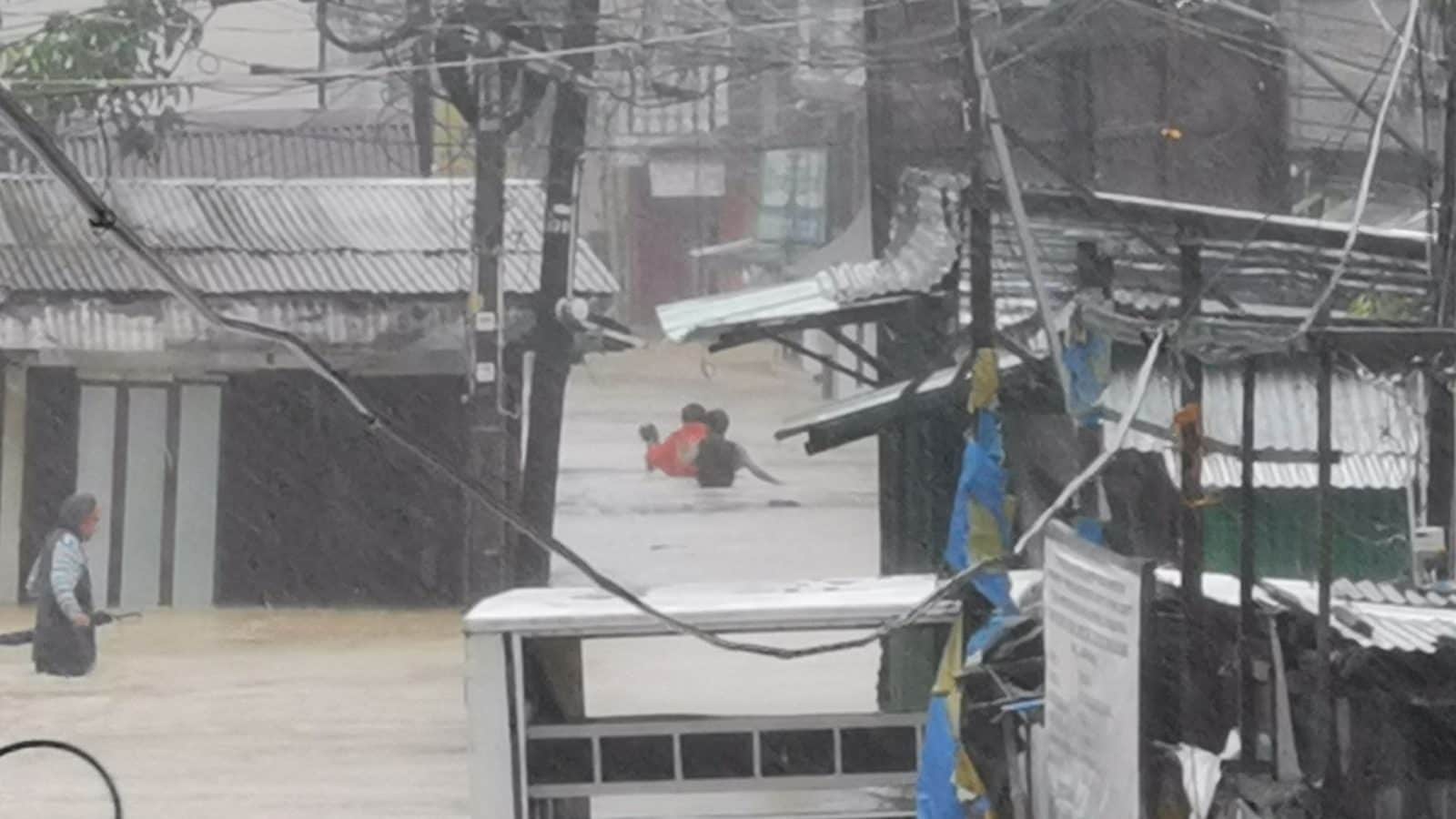 Telegram has Amazing New Features that will leave WhatsApp Behind