Ravi Shastri said in his last press conference as the coach of Team India that I would like to say one thing, this is not an excuse. When you live in a bubble (bio-bubble, that is, a safe environment for players) for six months. There are many players in the team who play all three formats. For the last six months, he has been in his house only for 25 days. So even if your name is Bradman, your batting average will drop because you are a human. It’s not like you put oil in the car and started driving it. I want to warn because the bubble can burst.

Now the question is whether what Shastri is saying is true or not. Will the bubble really burst? Was the team really unable to reach the semi-finals of the T20 World Cup due to mental problems? Are the four semi-finalists other than India not living in the bio-bubble? Did any player have any problem then he contacted BCCI or team management in this matter? Has anyone said that they are too tired and don’t want to play, they need rest?

When the BCCI was contacted on this, no one came on record and said, but on the condition of anonymity, that we have full attention on workload management. We took full care of the team and those who should have been given a break were given. We even gave the team a month break in England. In future also we will keep special attention on workload.

Didn’t really get a break: In 2020, the Test series ended in New Zealand on March 4. After this India had to play a series of three ODIs in South Africa. The match of Dharamsala was not held due to rain and due to increase in corona, the match between Lucknow and Kolkata was canceled. Many players involved in the Test series were not to play in ODIs anyway. The players did not play any tournament for five months. After this, the IPL was played in the United Arab Emirates from 19 September to 10 November. From there 30 players went to Australia. The ODI series started from 27 November. Earlier there was a 14-day quarantine. This was followed by T20 and Test series.

After the loss in the first Test, Indian captain Virat Kohli moved to India to be with his baby girl during her birth. The Australia tour ended on 19 January. The players got a week’s break and then gathered in Chennai for the Test series against England on 27 January. The series started after a week’s quarantine. The Test series got over in the first week of March. Many players included in the Test squad, Ishant Sharma, Ravindra Jadeja, Ravichandran Ashwin, Mayank Agarwal, Shubman Gill, Cheteshwar Pujara, Ajinkya Rahane, Wriddhaman Saha, Kuldeep Yadav, Muhammad Siraj and Umesh Yadav were not part of the ODIs and T20s. There were only Virat, Rohit, Hardik, KL Rahul, Washington Sundar, Axar Patel and Rishabh Pant who were part of all three teams. Akshar Patel and Pandya were not in Australia.

Virat also got rest during Australia- Rahul had also returned to India ahead of the third Test in Australia due to injury. The tour of England came to an end on 28 March. After this, the IPL in India ran from April 9 to May 2. It had to be postponed due to Corona. The players then took a month’s rest and left for England on June 2 for a three-and-a-half-month tour. During this the team played the World Test Championship (WTC) final against New Zealand. There was a month’s rest between the WTC final and the Test series against England.

That is why BCCI had allowed all the cricketers to go with the family. There was not even a tough quarantine in England. The players celebrated a month’s holiday with the family at the expense of BCCI. In this some players went to watch football matches. Some went to see the Wimbledon finals. Some did photo shoots and some also became victims of Corona. Some players even left the BCCI hotel and stayed with their friend. The BCCI made the players stay in England for a month without work, so that the team does not have to travel between India and England again and again and does not have to stay in quarantine.

Virat had shown the advantage: After this one month break, when the players gathered before the Nottingham Test, captain Virat Kohli had said that we will get a lot of benefit from this break. The team played only four Tests there instead of five against England. The team did not play the fifth Test after coach Ravi Shastri and support staff came to Corona positive. One more thing, there was no such thing as a bubble on the England tour. If there was a bubble, how would Shastri’s book be released? After this the players came to play IPL with their respective teams. one more thing after that the World Cup started. 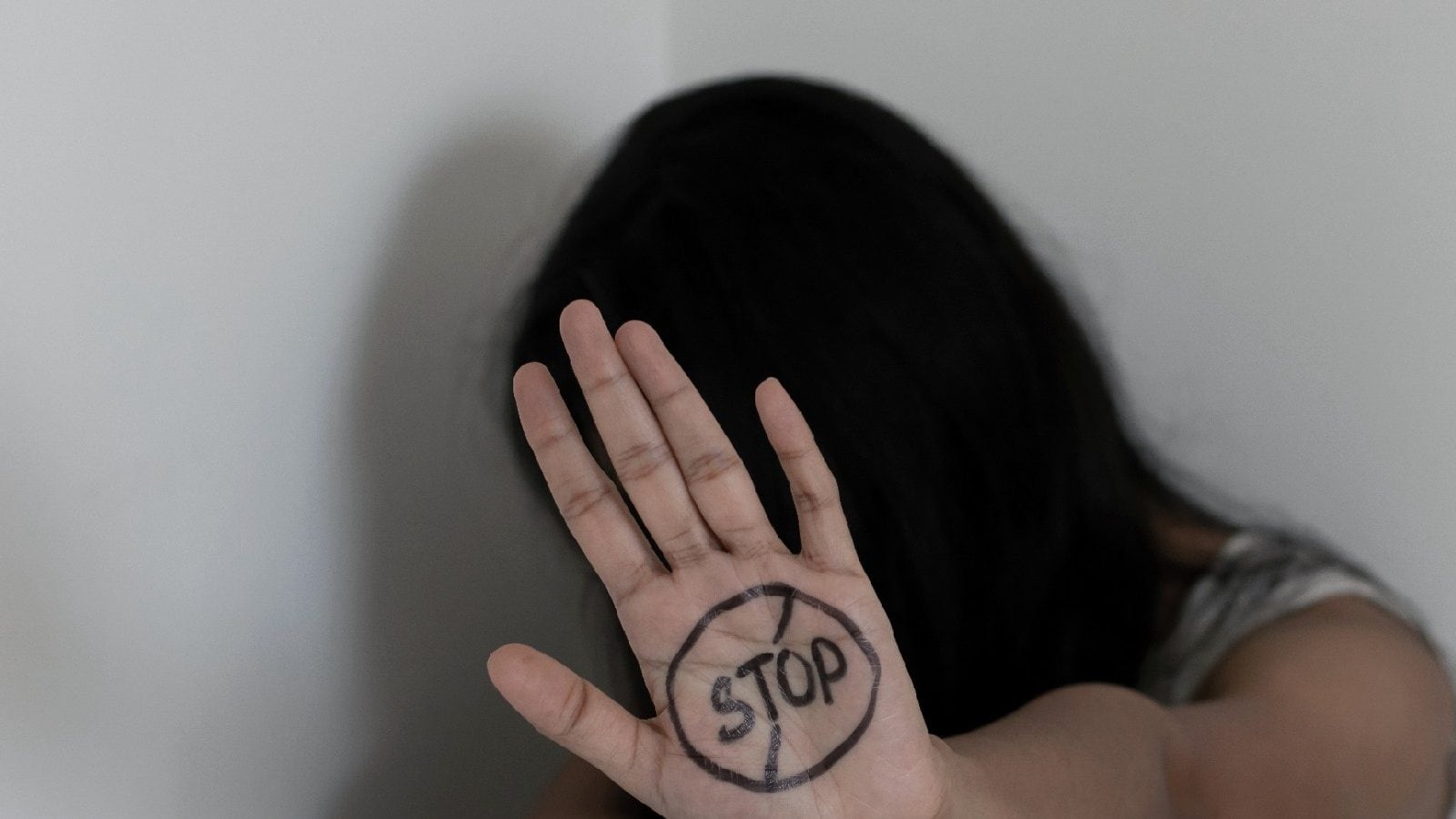