Sanjeev Verma, father of Shefali Verma, resident of Ghanipura, Rohtak, told that the result of 10th open examination was declared by the Haryana Board on Thursday. He saw the result of the examination, in which Shefali has passed class 10th with 52 percent marks. Seeing this, there is an atmosphere of happiness among the family members. Let us inform that 17-year-old Shefali Verma is on a tour of England these days. When her father Sanjeev informed the daughter about this, Shefali also expressed happiness. Shefali had given the 10th open examinations in March.

On the other hand, the board chairman has also congratulated Shefali for this. Haryana Board of School Education is proud that Indian women’s cricket team’s number one player Shefali Verma has passed the Open School 10th examination with 52 percent marks. The Chairman of the Board, Professor Dr. Jagbir Singh said that, I extend my heartfelt best wishes to Shefali Verma.

Let us tell you that, Shafali Verma is currently on a tour of England and during this time she made her debut in Test and ODI formats where her performance was very good. He batted well in both the innings of the Test match against England and also holds the record for making the highest individual score in the debut Test match for India. Shefali has also been nominated for the Player of the Month Award by the ICC due to her brilliant game. 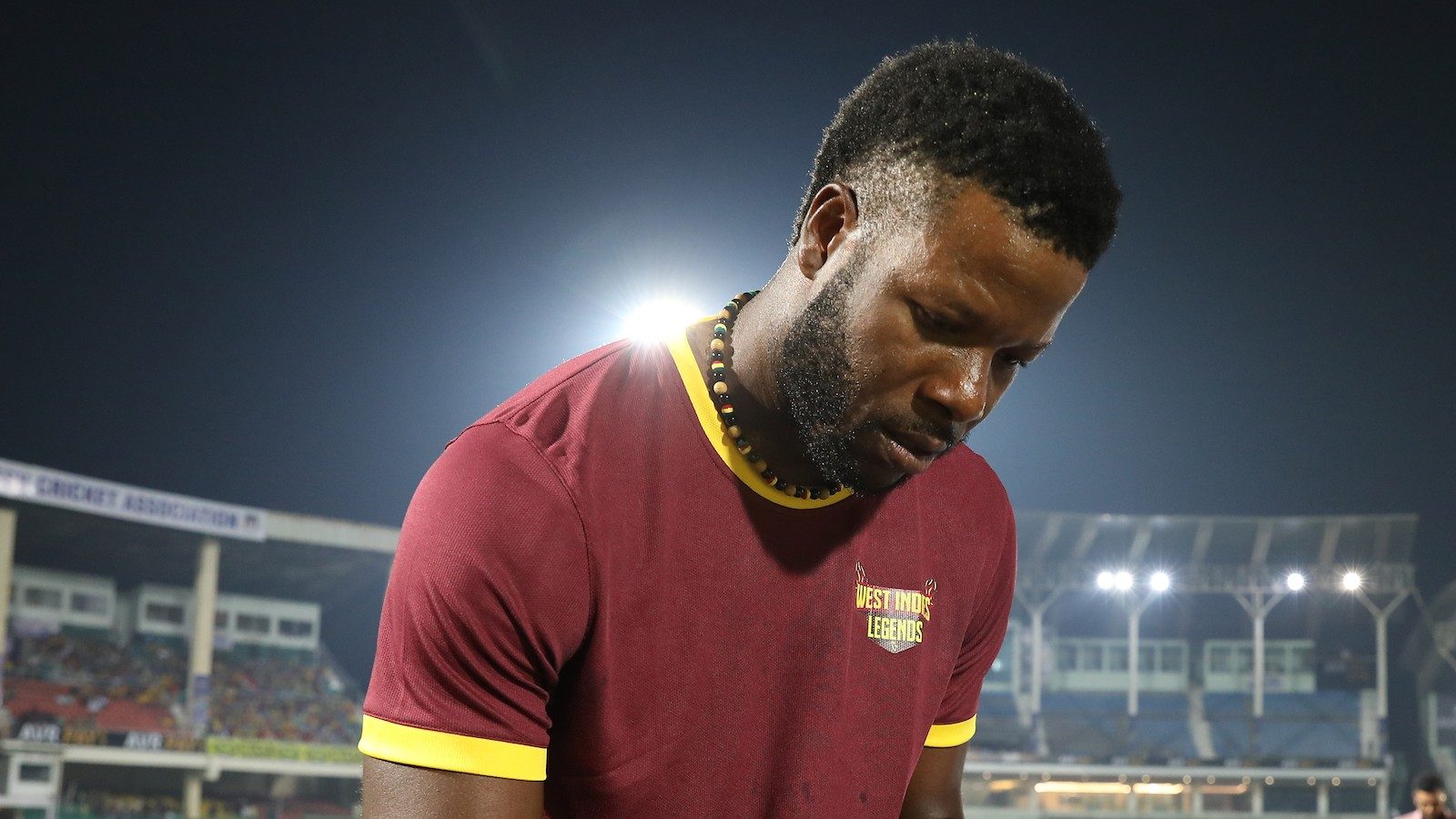 Bihar: What is a Land for Job Scam? In which the Lalu family is involved