The Test match between India and England to be played at Old Trafford, Manchester from today i.e. 10 September has been cancelled. This match has been canceled due to the increase in the cases of corona in the bio-bubble of the Indian team. Its official information has been given by the England and Wales Cricket Board (ECB). The Indian team was 2–1 ahead in the series after four matches.

The ECB has issued an official statement saying that after talks with the Board of Control for Cricket in India (BCCI), the ECB can confirm that the fifth Test between England and India, starting today at Old Trafford, Manchester, has been canceled. Will go India regretfully unable to field a team due to fears of a further increase in the number of COVID cases inside the camp. The board has also said that further information will be shared in due course.

India lead 2-1 on the basis of the four matches played so far, but some reports have also revealed that India has supported the cancellation of the match, accepting the defeat of the fifth Test. In this way, India will not win this series 2-1 and the series will end in a 2-2 draw. However, officially the ECB or BCCI has not said anything about this.

Significantly, during the fourth Test match played at Kennington Oval in London, four support staff members including Indian team head coach Ravi Shastri were found to be corona infected. Apart from Ravi Shastri, the Kovid report of the team’s bowling coach Bharat Arun, fielding coach R Sridhar and physio Nitin Patel came positive. All of them have been isolated and are being monitored. 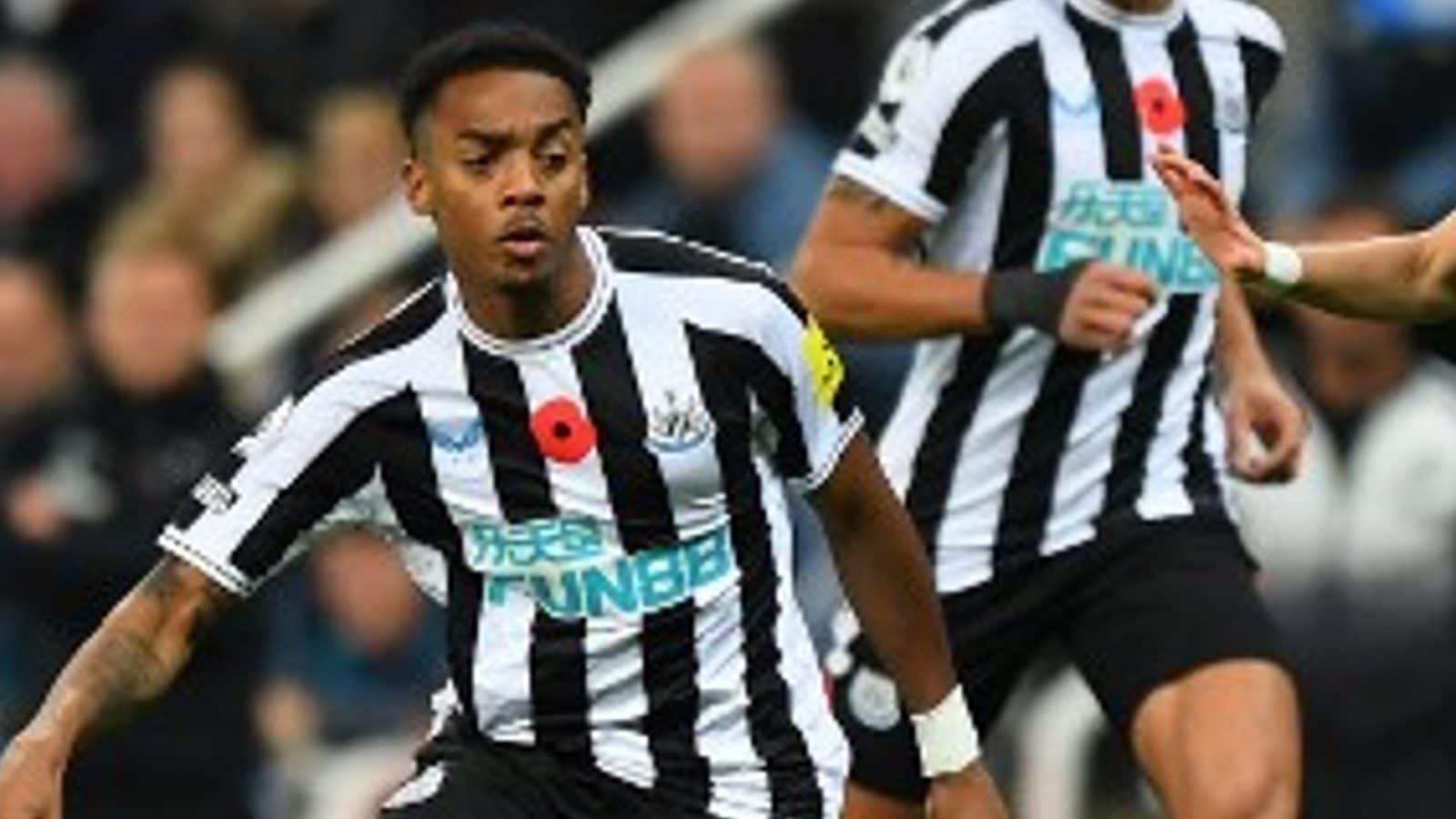