The Indian women’s cricket team has reached Brisbane to take on host Australia, but before that everyone has been quarantined in view of the Corona protocol. Indian women players have been kept in quarantine in small rooms of a Brisbane hotel. He has spent only four days of strict 14-day quarantine and according to a BCCI official, it has started affecting the players.

“The rooms in the quarantine facility provided by the government are very small, in which the players are able to do only light exercise. The official said, “The rooms are very small. You can’t do much training in it. There are no security personnel deployed there as was the case with the players in Britain, but still the quarantine is very strict. The food that is being given, He is fine and the food menu is changing every day. But two weeks will be very challenging.”

The official said that

Players in Britain were allowed to practice in the first week of quarantine as they had spent two weeks in quarantine in Mumbai. The women’s team arrived in Brisbane on Monday to play three ODIs, one day-night Test and three T20 Internationals. The schedule also changed due to restrictions related to Kovid-19 in Sydney, Perth and Melbourne. Now all matches will be played in Queensland and the series will start on 21 September after a delay of two days.

The men’s cricket team, which toured Australia this year, was allowed to train for a limited time during their quarantine, but the women’s team will be confined to hotel rooms for 14 days. Indian women’s team head coach Ramesh Powar tweeted a photo of his room window and wrote, “As long as you have a window, life is exciting.” 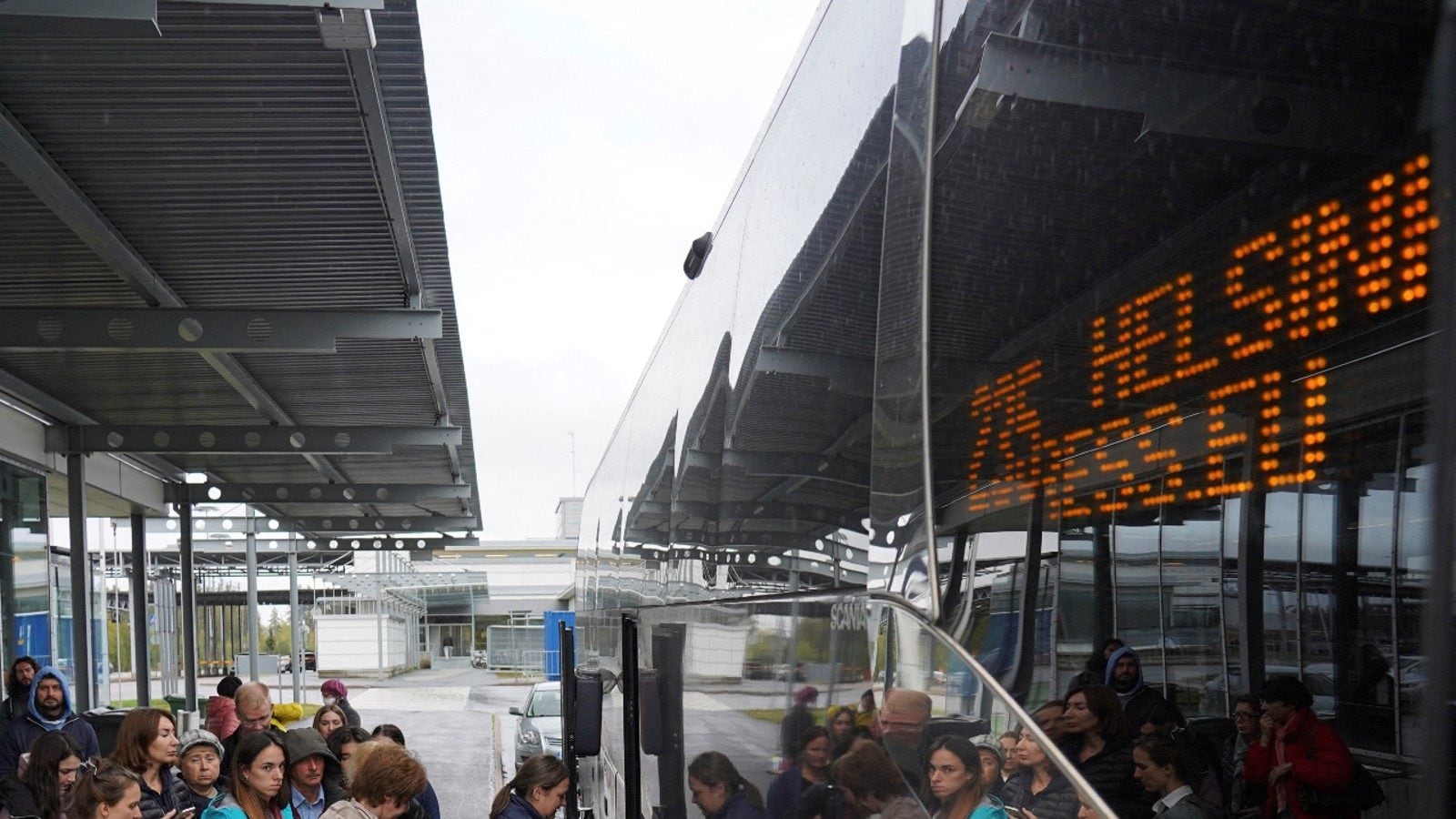 Shah Rukh Khan Looks Dapper in Black as He Attends Diwali Bash; Nayanthara-Vignesh Wish Fans on Diwali With Their Twins

Split Ends And Breakage? Tips And Tricks To Nourish Your Hair At Home