The Indian women’s cricket team defeated the England women’s team by eight runs in the second T20 International match played in Hove, England on Sunday. With this, this T20 series has now reached a level, as the first match was won by hosts England and now India has won the second match. In such a situation, the result of the series will come out from the final match, which will be a series decider match.

The hosts England first invited India to bat, then India’s women’s opener Shefali Verma scored 148 for four in her 20 overs thanks to a stormy knock of 48 runs in 38 balls. Captain Harmanpreet Kaur also scored 31 runs in 25 balls. Apart from them, Deepti Sharma played a brilliant innings of 24 runs and took the team to a respectable score.

After this, the Indian team bowled brilliantly, falling eight wickets for the England team and restricted them to 140 runs in the stipulated 20 overs. Poonam Yadav took two wickets for 17 runs in her four overs, while Arundhati Reddy and Deepti Sharma took one wicket each. Opener Tammy Beaumont scored the highest 59 runs for England, while captain Heather Knight scored 30 runs.

In this way, in the three-match series, both the teams are now tied at 1-1. The final T20 match will be played on 14 July. The ODI series played earlier was won by the England team 2-1, while the only match of the Test series was a draw due to rain. The eyes of the Indian team will now be on leveling the account with England by winning the T20 series. If India wins this series, then England and India will be able to win one series each on this tour. 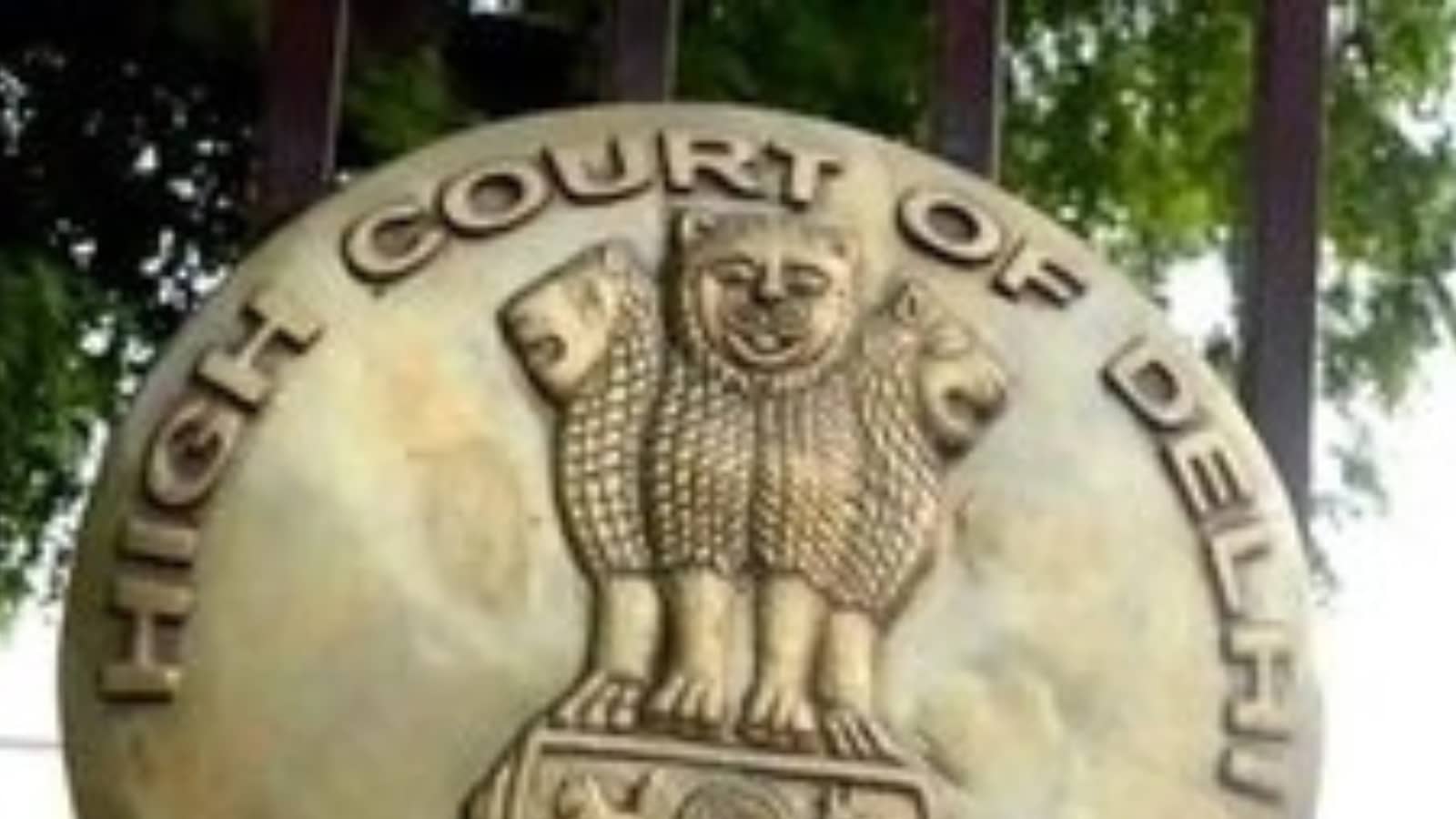 Our Aim is to Qualify for 2024 Paris Olympics Team Event, Says Sharath Kamal