IPL 2021: Big news for Kolkata, this star player will play in the second half in UAE

The second half of IPL 2021 will be played in the UAE from September 19. Earlier, good news has come out for Kolkata Knight Riders (KKR). Captain Eoin Morgan has confirmed that he will take part in the second half of the 14th season of the tournament. Let us inform that the England and Wales Cricket Board (ECB) has postponed the three ODIs and three T20 matches against Bangladesh to be held in September-October. After this, the captain of England has given this information. Will other England players take part in the second half of IPL 2021? Regarding this, Morgan said that it will be everyone’s personal decision.

Morgan currently plays for London Spirit in The Hundred. On Tuesday, his team had to face defeat against Northern Superchargers. According to ESPNcricinfo, after this match, he confirmed that he will be seen playing in the remaining matches of the IPL. He told other England players playing in the IPL that whether they want to join the league after the suspension of Bangladesh tour will be a completely personal decision.

Morgan said that he believes that playing the series with Bangladesh or playing the IPL will be beneficial for both the players. Had the team gone to Bangladesh, we would have played in conditions which would have been completely different for us. On the other hand, if he goes to UAE to play in the IPL, he will get a chance to play in conditions like the T20 World Cup to be held this year. If some players want to rest after the series is postponed from Bangladesh, they can do so.

Last month, the BCCI announced the schedule of the remaining matches of IPL 2021 to be held in the UAE. A total of 31 matches will be played over a period of 27 days. The 14th season was postponed last May due to Corona. The second half will begin with the match between Chennai Super Kings (CSK) and Mumbai Indians (MI) in Dubai on 19 September. 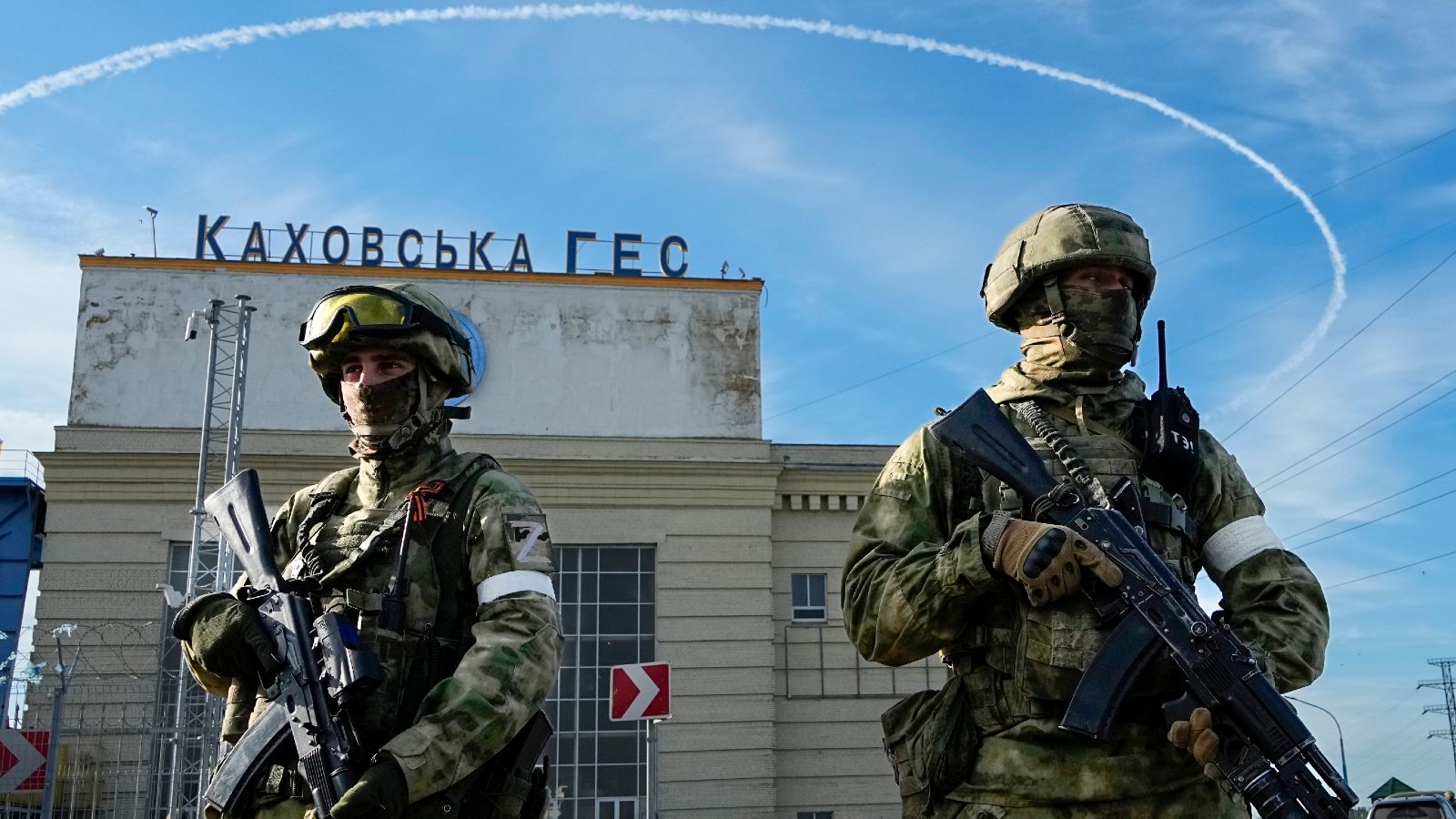 30 Missiles Fired, Caught US Attention & Escalated Tensions; What Next in North Korea’s Playbook?

China to Allow Home Quarantine for Some Infected with Covid: Report