IPL 2022: Ashish Nehra will be head coach of Ahmedabad IPL team and Gary Kirsten will be mentor of the franchise

Two new teams will be seen playing in IPL 2022, one of which is Lucknow and the other is Ahmedabad team. Ahmedabad has started the process of building its team and former India fast bowler Ashish Nehra will be the head coach of this new franchise for IPL 2022.

Apart from this, Vikram Solanki is in line to become the Director of Cricket for this team. Apart from these, the former World Cup winning coach of the Indian cricket team, Gary Kirsten will be the mentor of the team. Ashish Nehra has previously been the coach of RCB.

The Ahmedabad franchise is yet to announce these names officially as it can be done only after receiving the letter of intent. A source close to the IPL said that Ashish Nehra will be the head coach of this team while Solanki will be the team’s batting coach and director of cricket with Gary as the team’s mentor. They have been interviewed by the top officials of the franchise and their names have been stamped.

Ashish Nehra has previously been the coach of Royal Challengers Bangalore and Gary has also worked for this team. At the same time, Ashish Nehra also has experience working with him because Ashish was playing for the Indian team when Gary was the coach of Team India.

Ashish Nehra was not associated with any IPL team for the last two seasons. Although he was getting many offers, but this time he said yes after getting a big responsibility as head coach. Ashish Nehra has been one of the finest left arm fast bowlers of the Indian team. 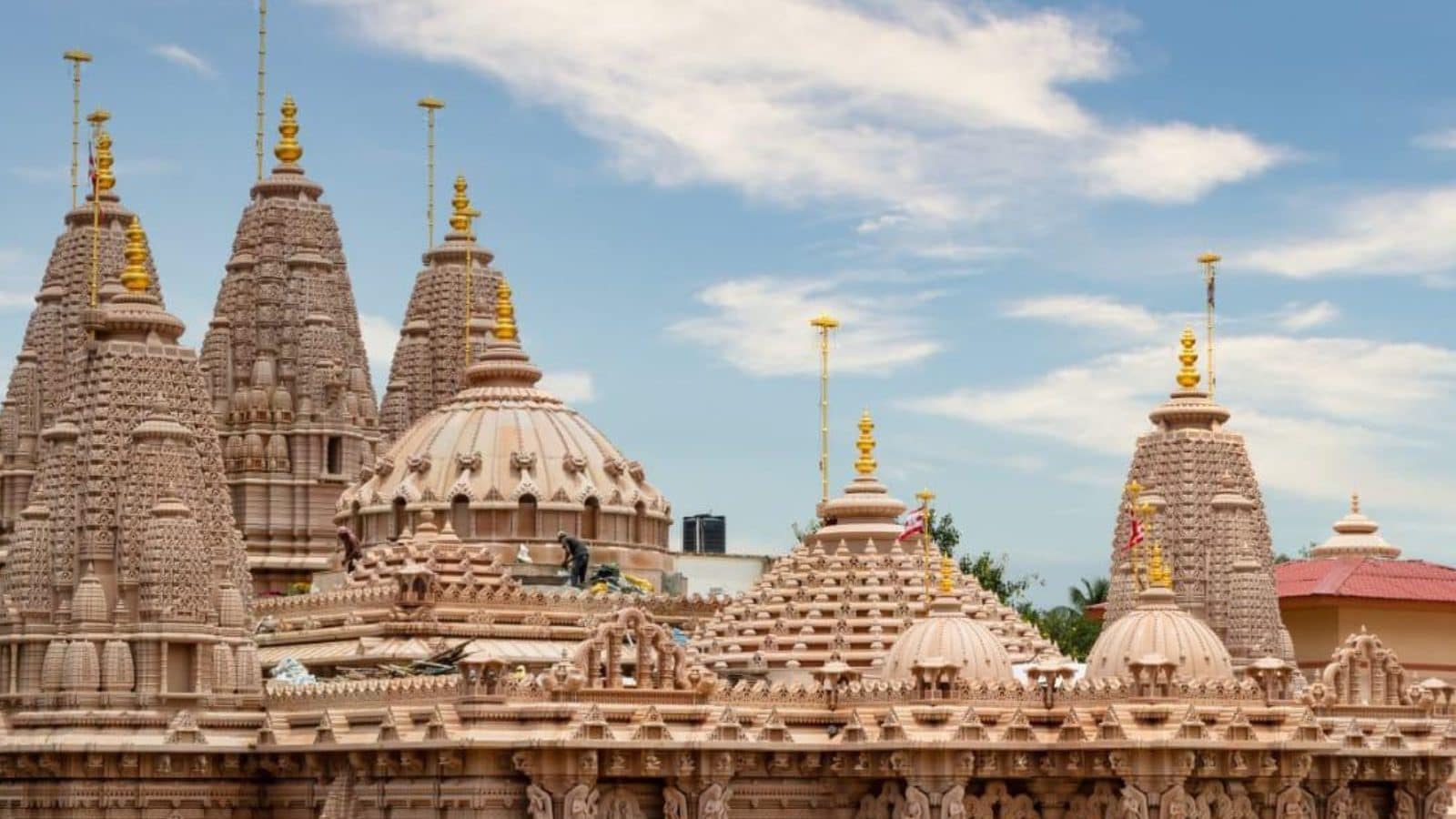 West Bengal: ‘Will see if you vote for BJP’, TMC MLA threatens by-polls