BCCI made a big announcement regarding IPL 2021, the rest of the matches will be played in UAE

A big news related to the 14th season of IPL 2021 Indian Premier League has come out. BCCI vice-president Rajiv Shukla has confirmed that this season of IPL is being moved from India to UAE.

A major news related to the 14th season of IPL, which was postponed due to Corona virus epidemic, has come out. The BCCI Special General Meeting (SGM) of the Board of Control for Cricket in India which is to be held today. Meanwhile, BCCI vice-president Rajiv Shukla has confirmed to news agency ANI that the remaining matches of IPL 2021 will be played in the UAE ie UAE.

On the other hand, in the press release issued by the Board of Control for Cricket in India, it has also been confirmed that this season of IPL will no longer be held in the UAE, but in India. In view of the monsoon season in India in September-October, the BCCI wants to organize the remaining 31 matches of the 14th season of IPL in the UAE, as this season of the world’s most popular T20 league comes after 29 matches due to corona virus cases. The postponement had to be postponed.

The decision was taken at a special general meeting (SGM) held online, where members unanimously agreed to resume the IPL. The BCCI SGM authorized the officials to extend the time from the ICC to make appropriate calls to host the ICC T20 World Cup 2021. However, the BCCI has not yet confirmed when and how long the rest of the matches will start.

In this meeting of the BCCI, it was also decided that the board will also demand from the Foreign Cricket Board to make it available to its players in September-October. However, even if they are not allowed, the rest of the IPL season will be played. The UAE Cricket Board is also happy that like last year, this year IPL matches will be played in Sharjah, Dubai and Abu Dhabi.

At the same time, the BCCI will ask the International Cricket Council (ICC) to give time till the end of June or the first week of July to host the T20 World Cup in India. The T20 World Cup, to be held in October-November, is four and a half months away. In such a situation, the BCCI will also be eyeing the cases of corona virus in the country, because in recent times, about two lakh coronas are coming out. 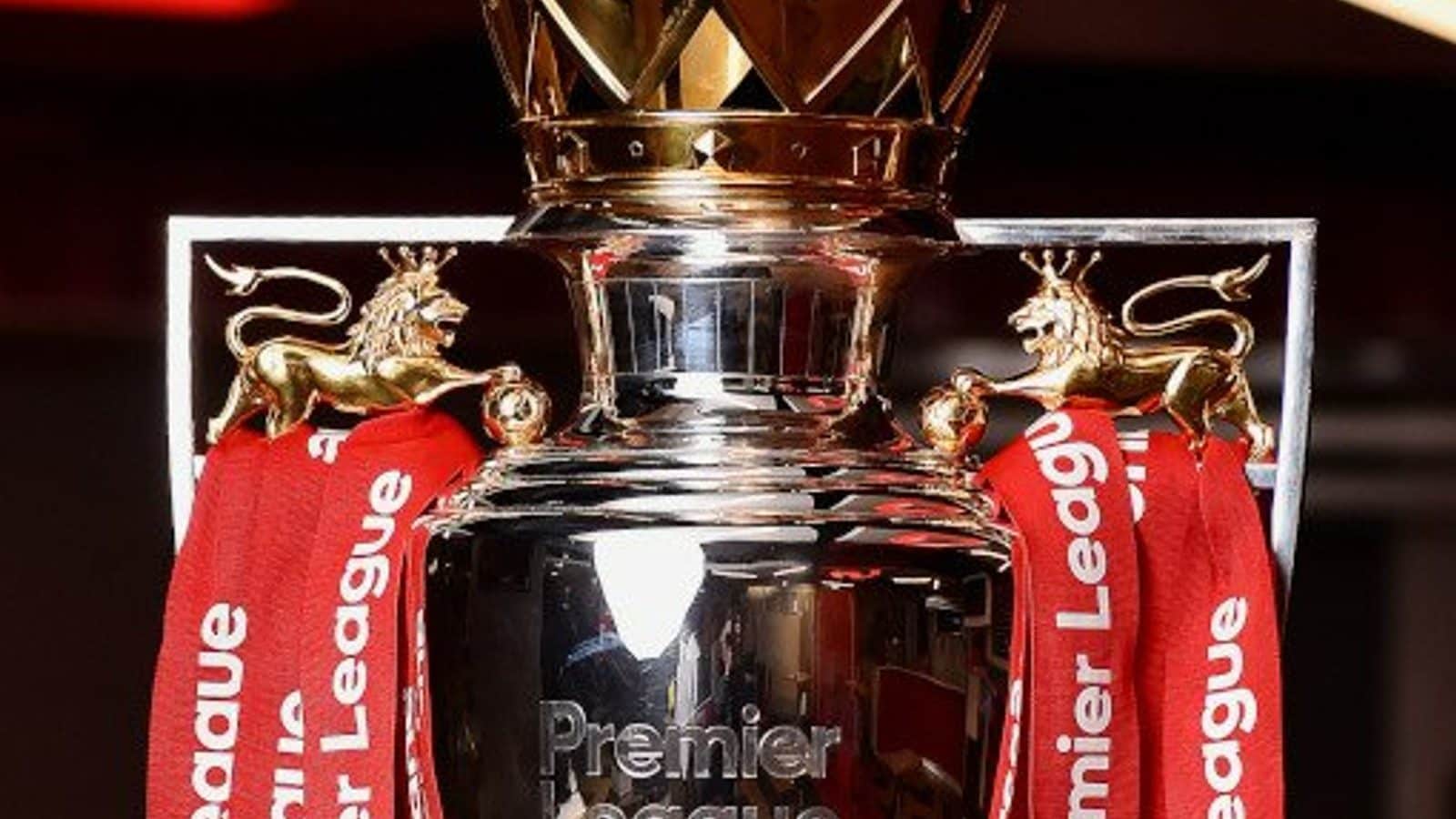 UP Woman Refused to Sleep With Other Men, Husband Gave Her Triple Talaq