From being dropped by the Indian Premier League (IPL) franchise in September to winning the Player of the Tournament award in the T20 World Cup in November, it has been a rollercoaster ride for opener David Warner. He was stripped of the captaincy in the IPL due to his poor performance and the team’s poor performance in some matches and was dropped from the team in the UAE leg, but now he has contributed significantly to Australia’s first T20 World Cup win. Apart from this, he has broken his silence on being dropped in the UAE stage of IPL 2021 for the first time.

Australian batsman David Warner said in an interview to The Economic Times, “When you are thrown out of the team you have loved the most for years without any real blame and taken away the captaincy without giving any reason It hurts. Also no complaints. Fans in India have always been there for me and it is for them that you play. We play for fun. We play to pursue excellence. Huh.”

Warner, who captained the team for a long time, further said about Sunrisers Hyderabad, “Whatever the reason for not getting a place in the IPL team, I can tell you that I had the toughest training till date. Didn’t miss the day. I was batting really well in the nets and it was just a matter of time for everything to settle down. So yes, when this pain struck, I knew I would have another chance.”

David Warner led Sunrisers Hyderabad to the IPL title in 2016, but was dropped from the team after only two matches in the UAE leg of IPL 2021. Surprisingly, he did not appear in some matches with the team as well, but he kept working hard in the nets, which paid off in the T20 World Cup and he scored 289 runs in the tournament with three half-centuries. He scored more than 100 runs in the semi-final and final match, due to which the Kangaroo team won. 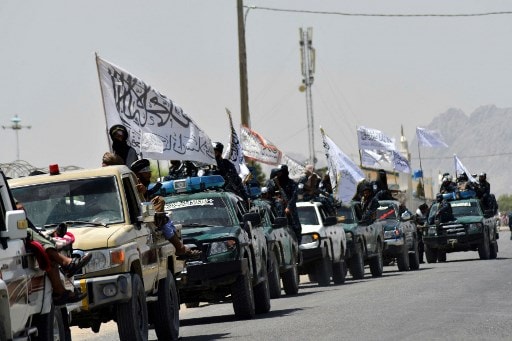 Lavrov at G20: UN Says It Has US And EU Guarantees on Export of Russian Grain, Fertilisers