In the 53rd match of IPL 2021, Chennai Super Kings were defeated by Punjab Kings by 6 wickets, but this match became the most memorable for Deepak Chahar. Deepak Chahar did not perform very well in this match and he took only one wicket for 48 runs in four overs. Despite this poor performance, this match became very memorable for Chahar as he proposed to his girlfriend after the match was over and she answered yes to it. After this, all the people present there applauded and Chahar officially announced his engagement with his girlfriend by wearing a ring.

After Chahar put on the ring, his girlfriend also gave him the ring and then both of them hugged and congratulated each other. Deepak Chahar proposed to his girlfriend by sitting on his knees and during this time the commentators who were commenting also congratulated him. He also shared this picture and proposing video on his Instagram account and asked for his blessings. It is seen in the video that Deepak quietly reached the stadium where his girlfriends were standing. He asked Dhoni’s daughter Jeeva to go a little further and then proposed to her. Sakshi was also standing there and she also congratulated Deepak by clapping loudly. 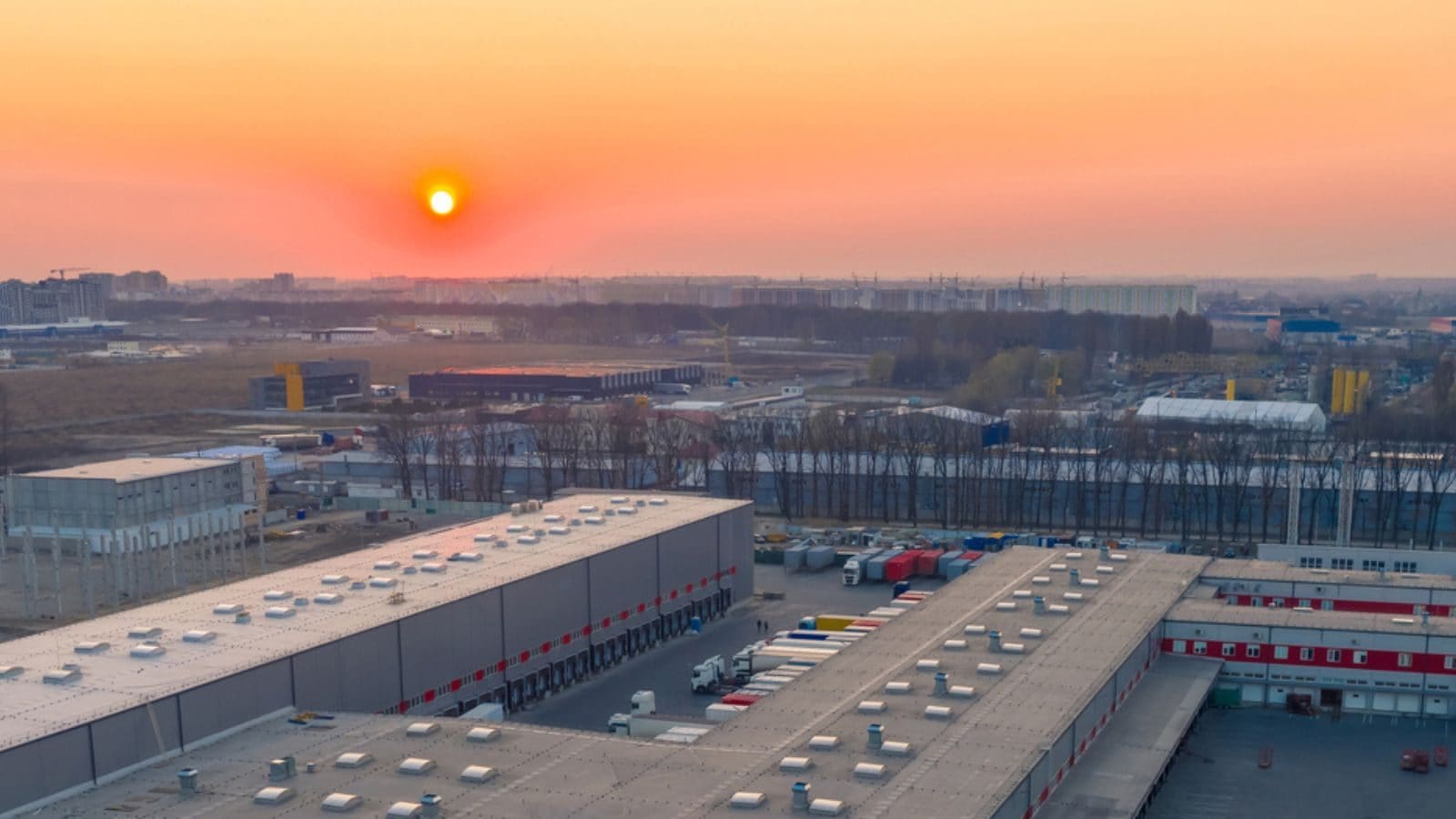