The second qualifier match of the 14th season of the Indian Premier League was very exciting. Kolkata Knight Riders team defeated Delhi Capitals in the last over drawn match to secure a place in the final. This is only the third time that Kolkata’s team has got a ticket for the final. But it is also amazing that both the times the team won the IPL trophy.

Kolkata, stuck in trouble for the loss of wickets in a one-sided match against Delhi on Wednesday, won with Rahul Tripathi’s six. The team needed 6 runs off two balls and this player won the team by hitting a six and reached the final. Between reaching 123 to 136 runs, Kolkata’s team lost 6 wickets. Meaning the team lost all these wickets in making just 13 runs.

Batting first, Delhi had scored 135 runs for the loss of 5 wickets. Chasing the target easily, Kolkata, moving towards victory, lost the second wicket for 123 runs and then there was a flurry of wickets. In the end, Rahul hit a six and gave the team a 3-wicket win with just 1 ball.

Kolkata team in the final for the third time-

With a strong win against Delhi, Kolkata secured a place in the IPL final for the third time. Played the final match of IPL in the year 2012 and 2014. Both the times the team had won this trophy. The amazing thing is that apart from this, the team has never been able to make it to the finals. In 2017 and 2018 the KKR team finished third. In Qualifier 2, first Mumbai and then Hyderabad defeated the team and were eliminated.

Kolkata’s spectacular return to the UAE:

The amazing thing is that the team started this season very poorly. Out of the first seven, Kolkata’s team got only 2 wins. In the second leg, winning 5 out of the remaining seven matches, the team secured a place in the playoffs with 14 points. 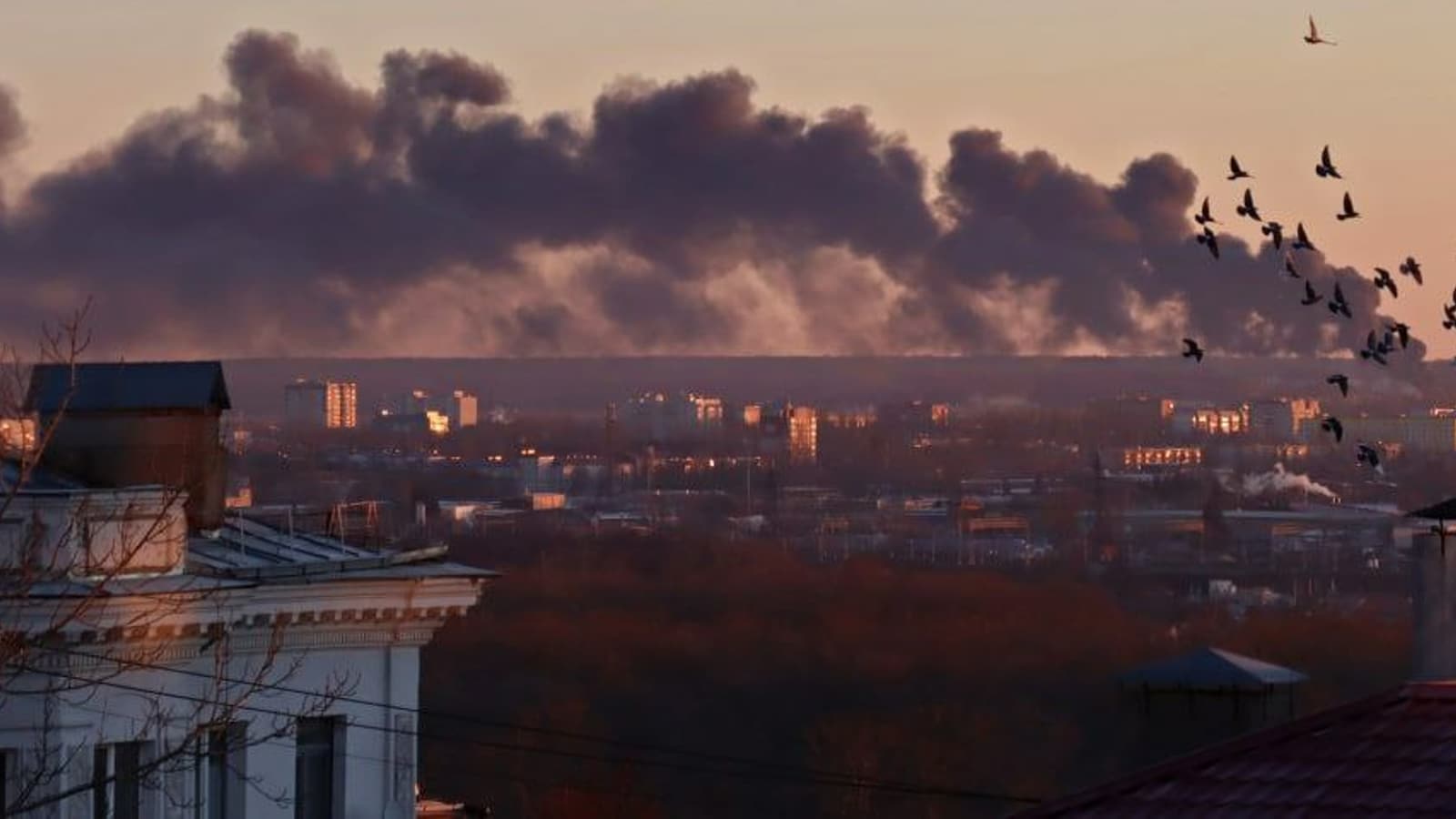 Delimitation of Municipal Wards in Delhi to Be Completed by October End: Officials