MI vs KKR IPL 2021 34th match: In the 34th league match of IPL 2021, Mumbai Indians clashed with Kolkata Knight Riders in Abu Dhabi. In this match, KKR captain Eoin Morgan won the toss and decided to bowl first. Batting first, Mumbai scored 155 runs for the loss of 6 wickets in 20 overs and set Kolkata a target of 156 runs.

The target for victory was achieved by KKR by scoring 159 runs for 3 wickets in 14.4 overs and won the match by 7 wickets. At the same time, this was the second consecutive defeat of the Mumbai Indians team in the UAE leg. In this match, the regular captain of Mumbai, Rohit Sharma returned to the team, but he too could not save the team’s defeat. The Mumbai bowlers looked completely helpless in front of the KKR batsmen. Team’s batsmen Venkatesh Iyer and Rahul Tripathi played a big role in KKR’s victory. With the victory in this match, KKR has now moved to number four in the points table, while Mumbai’s team has now slipped to number six after a second consecutive defeat.

Shubman Gill and Venkatesh Iyer gave Kolkata a quick start. Both added 40 runs for the first wicket in three overs. Jasprit Bumrah gave Kolkata the first blow by dismissing Shubman Gill for 13 runs. Venkatesh Iyer played an innings of 53 runs and was dismissed by Bumrah, while captain Morgan also became the victim of Bumrah after scoring 7 runs. Rahul Tripathi scored an unbeaten 74 for the team while Nitish Rana scored an unbeaten 5 runs.

Rohit Sharma and Quinton de Kock got Mumbai off to a great start. The partnership of 78 runs for the first wicket between the two. Sunil Narine gave Mumbai the first blow by dismissing Rohit Sharma for 33. Suryakumar Yadav failed in this match and got out on the ball of famous Krishna scoring just 5 runs. Dikak was dismissed for 55 off the ball of famous Krishna. Lockie Ferguson to Ishan Kishan for 14 runs. Kieron Pollard was run out after scoring 21 runs. Krunal Pandya was dismissed after scoring 12 runs. Sourav Tiwary 5 and Adam Milne remained unbeaten on 1 run.

One change in Mumbai’s team-

Mumbai made one change in their playing XI for this match against KKR. Rohit Sharma, the captain and opener batsman of the team, who could not play due to injury in the last match, returned to the playing XI, while Anmol Preet Singh had to lose his place. KKR did not make any changes in their team and they entered the field with the same playing XI. 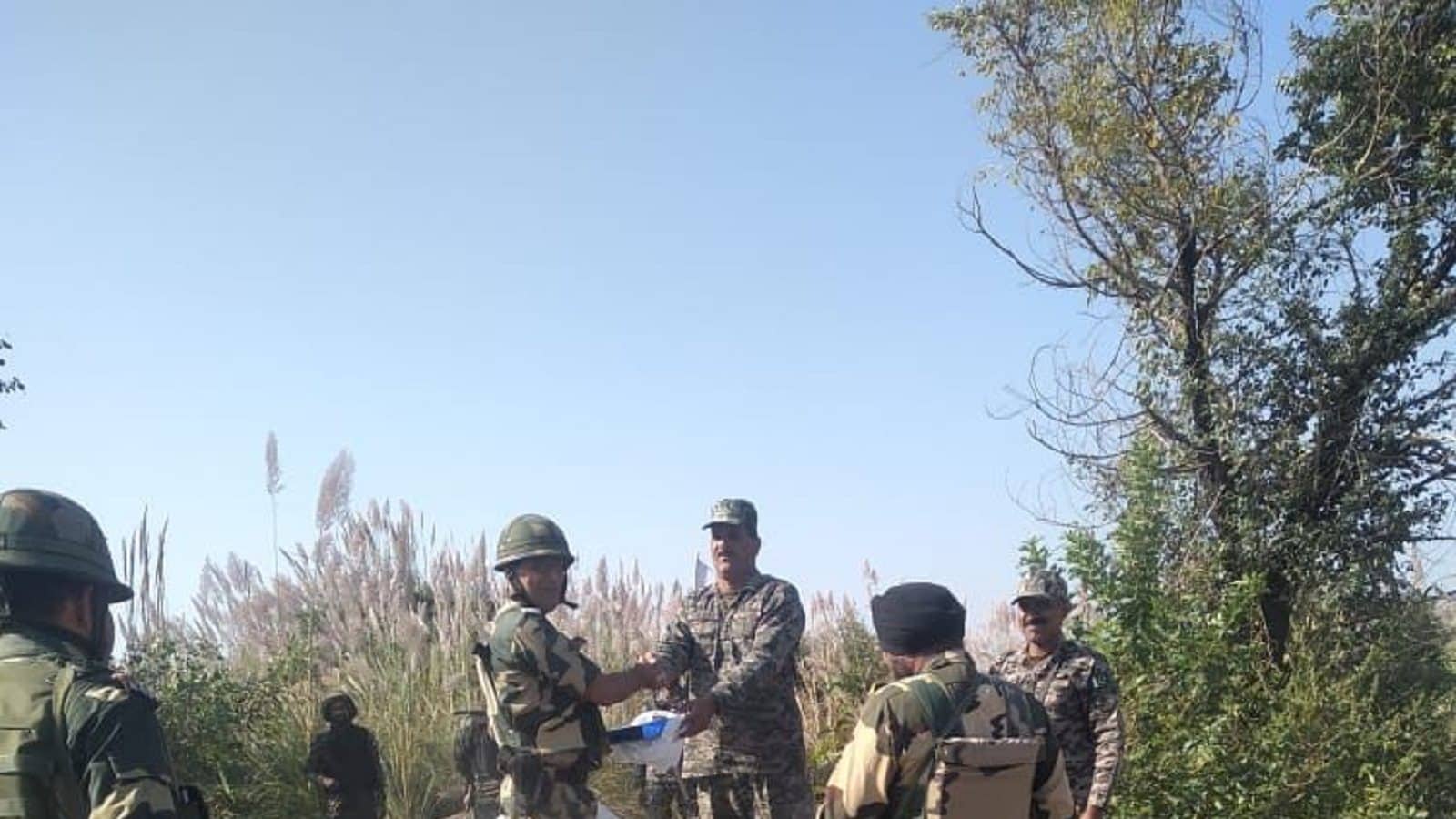