Delhi Capitals and Chennai Super Kings are both on 18 points after 12 matches. They have nine wins each and are separated by net run rate. In all likelihood, DC and CSK are going to finish in the top-2 and will get two chances to qualify for the IPL Final.

Of course, while both teams have qualified for the IPL 2021 Playoffs, they have not yet confirmed a place in the top-2 and so there is everything to play for.

DC welcomed back Prithvi Shaw into their lineup for the previous match while CSK rested a few players against Rajasthan Royals. Both teams could make some more changes to their lineups for this match and that is an unknown at the time of analysis.

The conditions in Dubai are hot but the pitch has remained the best for batting out of all the surfaces that we have seen. It is still slow but the batsmen have something to work with while the ball is hard and new.

We think this could be a match in which the teams could score 160 or more each.

DC vs CSK- Head to Head:

A closely fought victory in a low-scoring match against the Mumbai Indians would have given Delhi Capitals a lot of confidence. Excellent bowling performances from Axar Patel and Avesh Khan were the foundation on which that win was built with Shreyas Iyer guiding the chase with the bat.

DC made an important change in the previous match as it finally abandoned its Lalit Yadav experiment. Prithvi Shaw has come back into the team and Steve Smith has kept his place in the top order so now DC has six genuine batsmen plus an all-rounder (Axar Patel) to give it a nice amount of depth.

The surface in Dubai has been better for batting than in Sharjah and Abu Dhabi so far. Shikhar Dhawan could be the player to back in this match against a team that he loves to bat against.

DC’s bowling attack also has a lot of pace and that is something that could help it against the CSK’s batting lineup.

CSK batted brilliantly and still lost the match against the Rajasthan Royals. Ruturaj Gaikwad is continuing his golden run of form and is currently the leading run-scorer of the tournament with over 500 runs to his name.

In fact, Ruturaj Gaikwad has probably been covering up for some of the weaknesses of the CSK batting lineup. Faf du Plessis is not at his best, Suresh Raina is struggling, and we have yet to see a big score from Moeen Ali. Where CSK has been able to get ahead of the other teams is by attacking in the middle overs with Moeen Ali and Ambati Rayadu taking the attack to the bowlers.

In the bowling department, CSK decided to play Sam Curran and KM Asif in the previous match. Having Dwayne Bravo and Deepak Chahar in the lineup is a big change and CSK will be much stronger if those two make a comeback into the playing eleven. 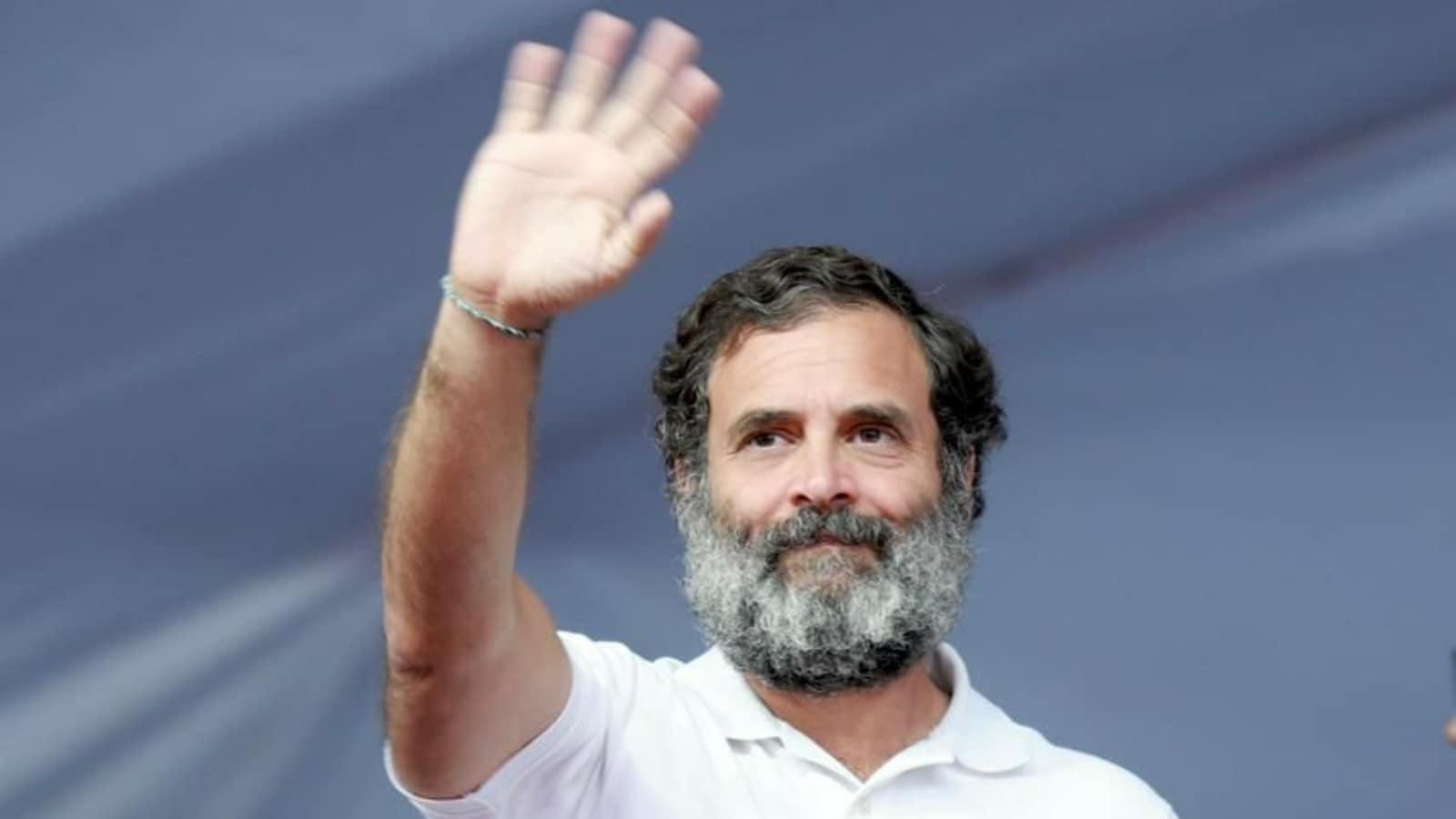 In Video Clip, Rahul Shares How Media Coverage of Him Changed from Praise to Personal Attack

‘I Hope he Continues This Form’: Gautam Gambhir All Praise For Virat Kohli