IPL 2021 44th match CSK vs SRH: Chennai Super Kings faced Sunrisers Hyderabad in the 44th match of the Indian Premier League. In this match, CSK team captain MS Dhoni won the toss and decided to bowl first. In the first innings, Hyderabad team scored 134 runs for 7 wickets in 20 overs and CSK team got a target of 135 runs to win.

CSK achieved the target for victory with 6 wickets remaining and won the match. This team scored 139 runs for 4 wickets in 19.4 overs and won the match. With this win, CSK also became the first team to reach the playoffs of IPL 2021. CSK now has a total of 18 points and this team is at number one in the points table, while Hyderabad’s team is at the last position with 4 points after this defeat and the hope of this team reaching the playoffs is almost over. Last year, where CSK could not even reach the playoffs, this season this team reached the top four first.

Rituraj Gaikwad, along with Du Plessis, gave a good start to the team and shared a 75-run partnership for the first wicket. This partnership was broken by Jason Holder by dismissing Rituraj for 45 runs. Du Plessis also played an innings of 41 runs and he too was dismissed by Holder. Moeen Ali was bowled by Rashid Khan for 17 runs, while Suresh Raina was dismissed leg before by Holder for just 2 runs. Ambati Rayudu remained unbeaten on 17 while Dhoni remained unbeaten on 14.

Jason Rai, who scored a half-century in the last match for Hyderabad, did not bat against CSK. For just 2 runs, Hazlewood got him caught behind the wicket at the hands of Dhoni. Team captain Kane Williamson was dismissed for 11 and his wicket was taken by Dwayne Bravo. The team got the third blow in the form of Priyam Garg and he got out on the ball of Dwayne Bravo after scoring 7 runs. Saha played a very good innings and scored 44 runs. He was caught by Ravindra Jadeja at the hands of MS Dhoni. Abhishek Sharma played an innings of 18 runs and was caught by Duplessis off Hazlewood’s ball. Abdul Samad with an innings of 18 runs got his catch to Moeen Ali off Hazlewood’s ball. Jason Holder handed his catch to Chahar on the boundary for just 5 runs. Rashid Khan scored an unbeaten 17. For CSK, Jose Hazlewood took three, Bravo two while Jadeja and Shardul Thakur took one wicket each.

Dwayne Bravo returns to the team

Dhoni made a change in his playing XI for this match against Hyderabad. Sam Curran has been dropped for this match while Dwayne Bravo is back in the team again. On the other hand, Hyderabad did not make any changes in their playing XI. 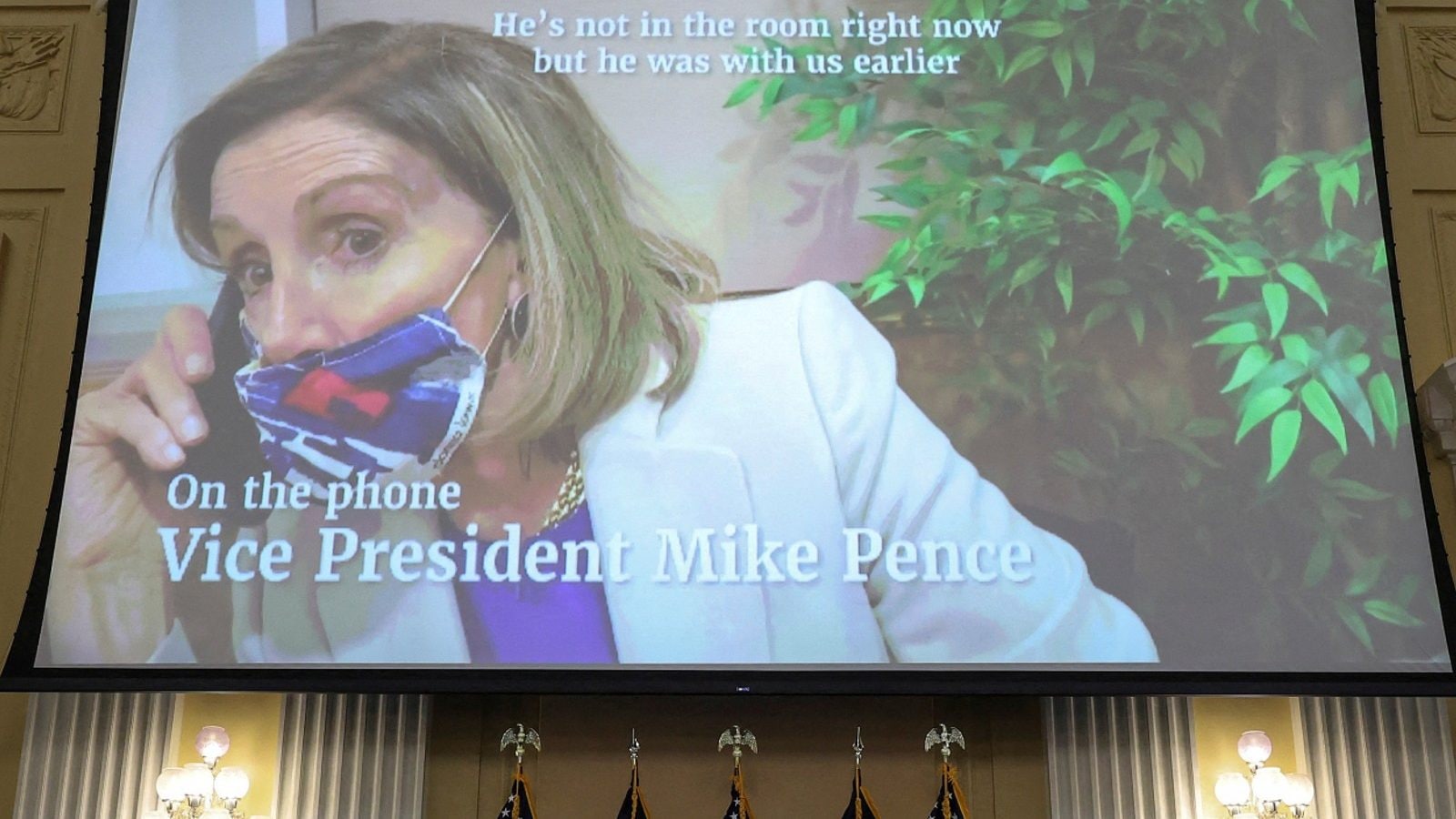