Delhi Capitals’ veteran spinner Ravichandran Ashwin and KKR captain Eoin Morgan and pacer Tim Southee were seen having an argument on the field during the IPL match on Tuesday. During this, Dinesh Karthik along with fellow players and umpires also pacified the matter. In such a situation, after the match, Karthik said that I am happy that I was able to become a peace messenger between Ashwin and Morgan’s debate, but this matter seemed against the spirit of the game.

In fact, when Delhi was batting, in the 20th over of the innings, Ashwin shot Southee’s ball in the air towards square leg and Nitish Rana took the catch. Meanwhile, when Ashwin got out, Southee said something to him, after which Ashwin replied to him. After a while, Morgan was also seen saying something to Ashwin. Then Ashwin started moving very fast towards Morgan. Seeing this, Delhi captain Rishabh Pant, who was batting at the other end, was also seen moving towards Morgan, but immediately KKR wicketkeeper Karthik came there and pacified the matter. Meanwhile, Delhi coach Ricky Ponting also came to the ground and started talking to the umpire.

Due to this matter, the match was stalled for about five minutes. Regarding this incident.

‘Look, I know that when Rahul Tripathi bowled the ball and it went away from Rishabh Pant’s body, Ashwin demanded a run. And they started running. I don’t think it (Eoin) Morgan liked it. I think when the ball hits the batsman or the bat, the spirit of the game expects the batsmen not to run. This is a very fine area and a very interesting topic, I have my own opinion on it. But I will just say that I am happy that I played the role of peacemaker and things have turned out well for now.

‘I think it is part of the game because both the teams are trying to win matches and it happens. Whatever is good for the game, I think it was in the spirit of the game.’

On the other hand, Delhi Capitals captain Rishabh Pant said about this incident 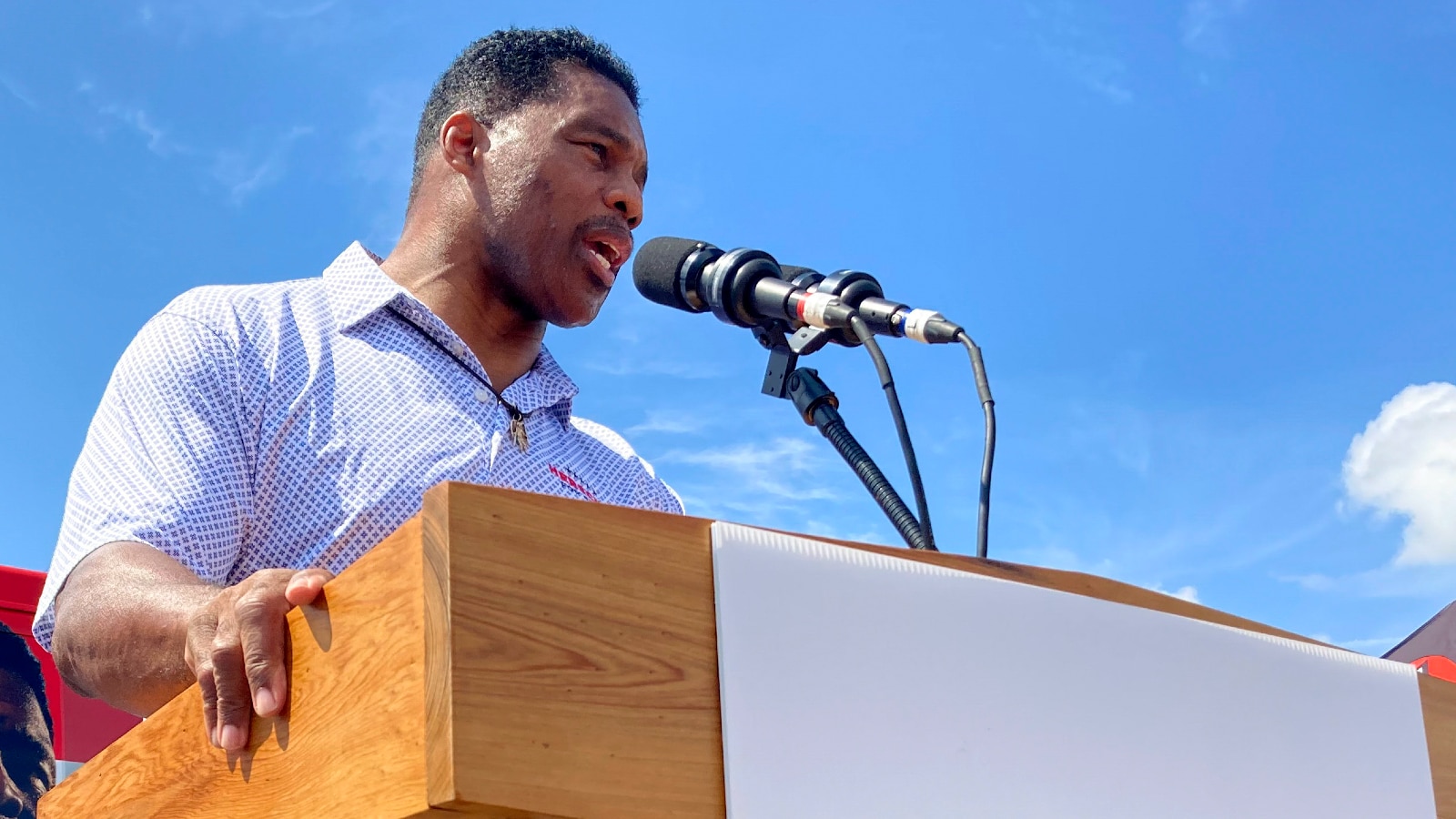 News18 Explains | Georgia Midterm Runoff Elections: Who Are the Players? How Does it Work?

ENG vs IND 5th Test: England won by 7 wickets, The five-match series ended in a 2-2 draw