On Tuesday, a thrilling match was played between Rajasthan Royals and Punjab Kings at the Dubai ground. The team of Punjab had almost won the match, but no player could finish the match for the team. This was the reason that Rajasthan Royals won by 2 runs. With this win, Rajasthan’s team has reached fifth place in the points table, but in the meantime, BCCI has imposed a big fine on Rajasthan team captain Sanju Samson.

The official press release issued by the IPL stated that since this was his team’s first offense of the season under the IPL Code of Conduct relating to minimum over rate offences. In such a situation, a fine of Rs 12 lakh has been imposed on Sanju Samson. If Sanju Samson’s team does this further, then they can be fined even more. In such a situation, captain Sanju Samson and the entire team would like that there should not be a case of slow over rate further.

This is the fifth case so far in IPL 2021, in which a captain has been punished for slow over rate. Before Sanju Samson, in the Indian leg of IPL 2021, Chennai Super Kings captain MS Dhoni, Mumbai Indians captain Rohit Sharma, Royal Challengers Bangalore captain Virat Kohli and Kolkata Knight Riders captain Eoin Morgan also paid a fine of Rs 12 lakh each. Is kept. 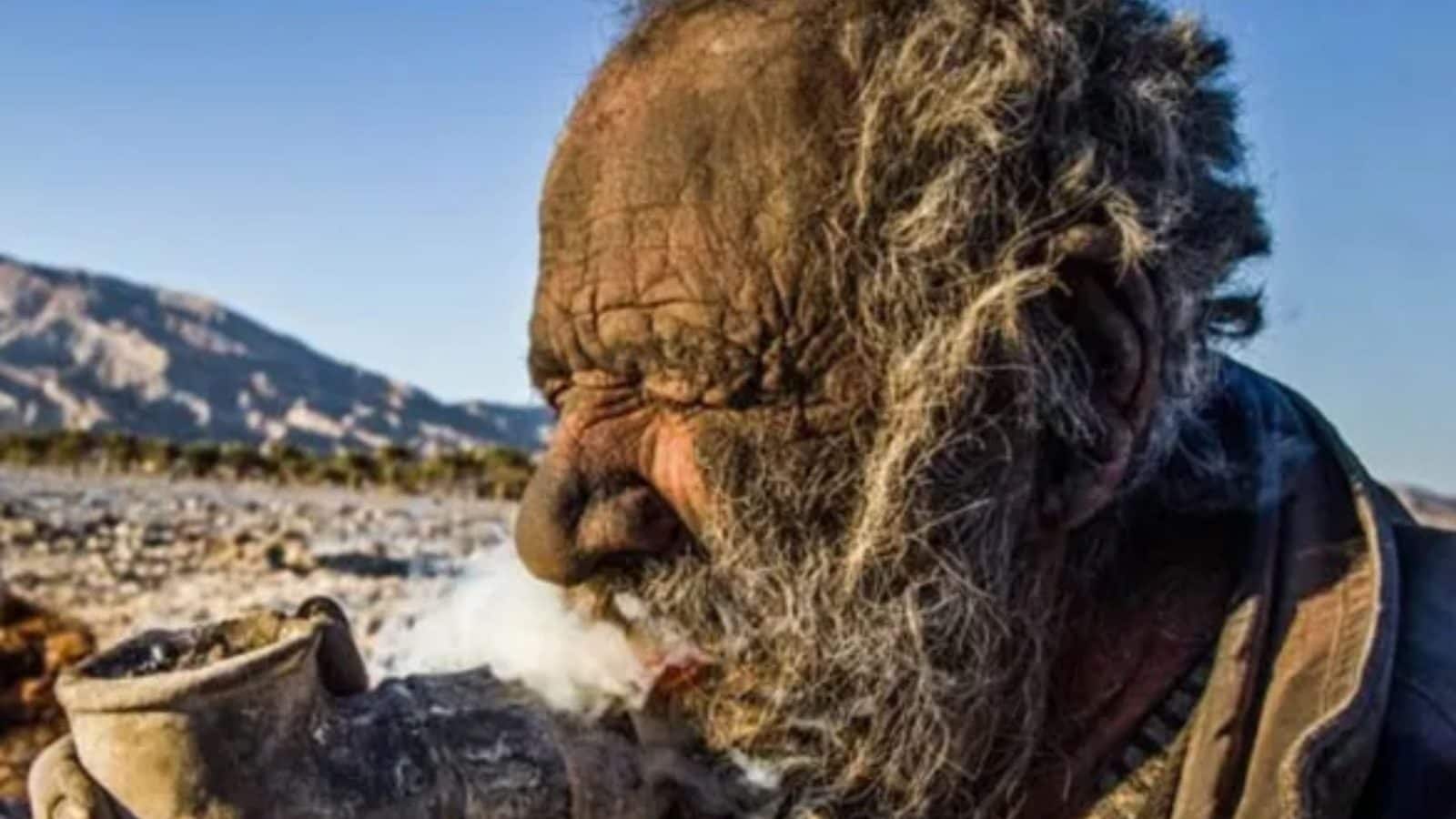 ‘World’s Dirtiest Man’ Who Didn’t Shower for Over 50 Yrs for Fear of Getting ‘Sick’ Dies at 94: Iran