EXCLUSIVE: CVC Capitals will have Ahmedabad team in IPL 2022, BCCI will announce soon

The IPL team of Ahmedabad will soon get the green signal and CVC Capitals will be the owner of the 10th team of the Indian Premier League. The BCCI, at its AGM this month, had constituted a committee headed by a former judge to probe allegations of links with betting companies on CVC Capital, the company that bought the Ahmedabad team, which is going to join the IPL next year. The team was bought by CVC Capital for Rs 5,625 crore. He was accused of having links with several foreign bookmakers. The committee has submitted its report to the BCCI.

Till last season eight teams played in IPL but this year two new teams Ahmedabad and Lucknow have been included in IPL through tender process in United Arab Emirates (UAE). The Lucknow team was bought by the RPGC Group for Rs 7090 crore. Apart from this, there was a discussion about this matter in the IPL GC as well. The BCCI source said that the committee has submitted its report to the board. According to the report, the team of Ahmedabad will continue to be of CVC. Soon the letter of intent will be issued to them. Had this decision gone against the CVC, the team from Ahmedabad would have gone to Adani Industries as they had submitted the second largest tender after CVC. 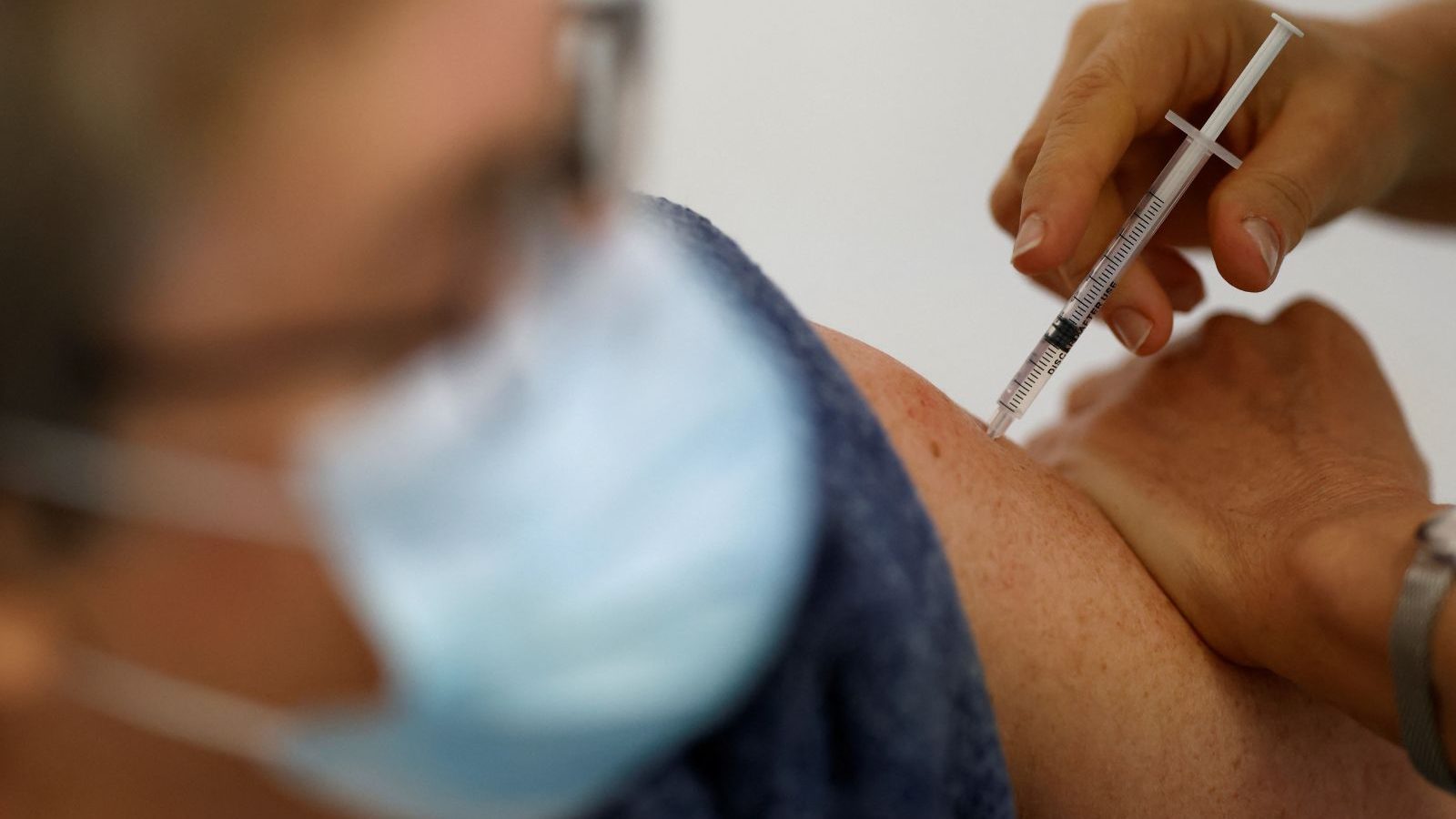 IRE vs IND: India beat Ireland by 7 wickets, take an unassailable 1-0 lead in the series