Royal Challengers Bangalore ie RCB will need a new captain for the 2022 edition of the Indian Premier League i.e. IPL. In September, Virat Kohli had announced that he would step down from the captaincy after leading the team for eight years. RCB have decided to retain Virat Kohli, Glenn Maxwell and Mohammad Siraj. However, the franchise will face challenges as to who will be the captain, as it will certainly not be easy for anyone to replace Virat Kohli. Meanwhile, former RCB coach and captain Daniel Vettori has told who should be the next captain of the team.

Former RCB coach Daniel Vettori feels the leadership role should go to Glenn Maxwell, who impressed the audience and management alike in his first season for the Bengaluru side. He scored 513 runs in 15 matches at an average of over 42, including six half-centuries. According to Vettori, the franchise should support Maxwell as Virat Kohli’s successor instead of going after any other player available in the auction.

“He (Glenn Maxwell) will be a possible successor to Virat Kohli. He has done well for the team last year and he was an exceptional player for them. He has Melbourne Stars (Big Bash League).” We talked about most teams looking to find a captain when they retain players. I think it’s happened a lot of times that teams have to figure out a way, ya know As for who to find in the auction, which can cloud your mind at times. So I am sure Maxwell will be made the captain.”

Earlier, Maxwell has played in IPL for other franchises like Delhi Capitals and Kings XI Punjab. However, he has rediscovered his form at RCB and has lived up to the team’s trust. Vettori believes that the management is likely to reward that confidence by appointing him as captain for the upcoming season. He said, “I think it’s a reward for his performance. I’m sure Kohli had a huge role to play in this. He wanted to pave the way for allowing someone who he really wanted into the team.” Didn’t negotiate to come and take the lead.” 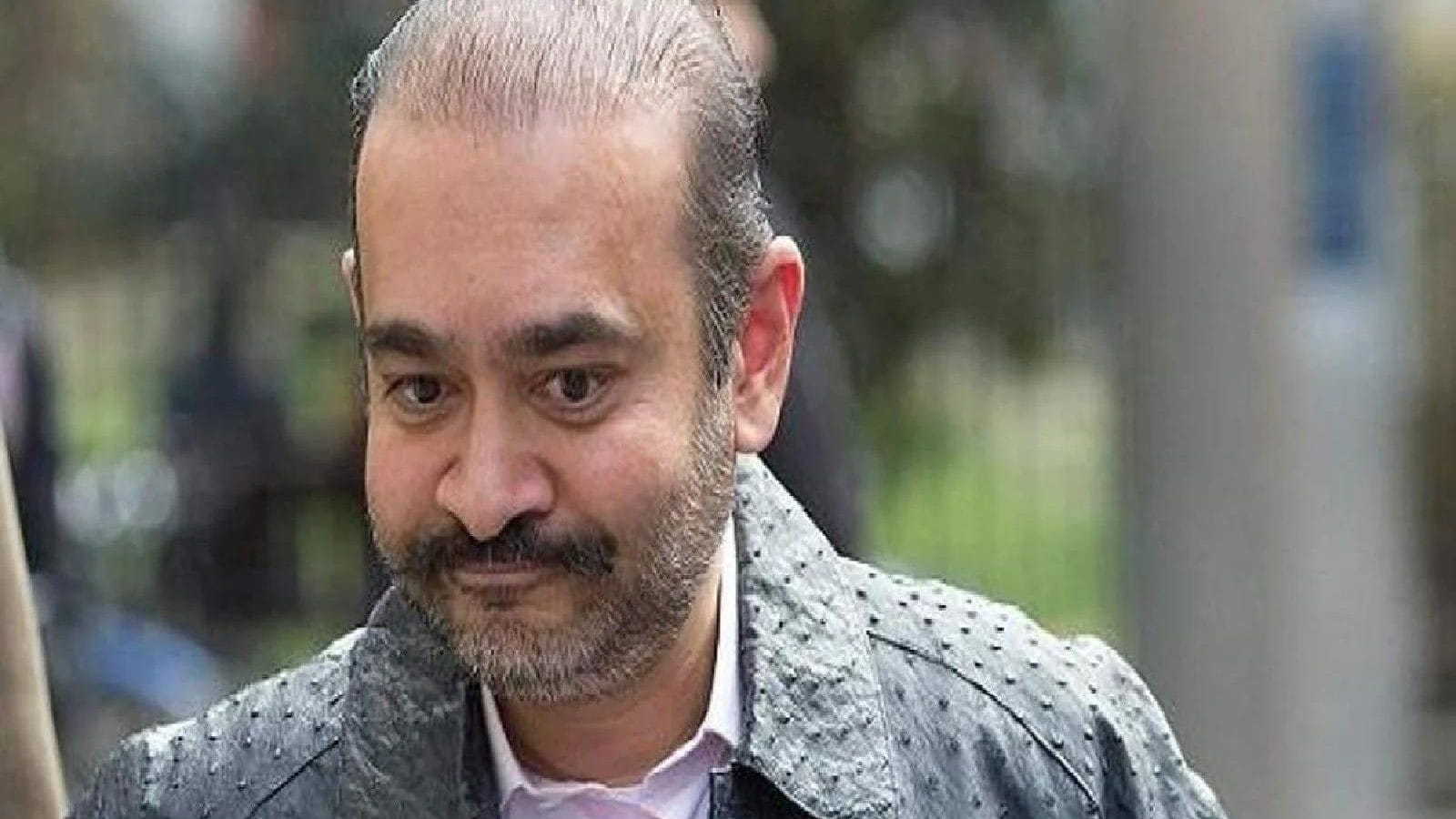