Team India’s Under-19 cricketers have always been given a lot of preference by the franchise in the Indian Premier League (IPL) auction. Something similar can be seen this time too, when there will be a mega auction on February 12 and 13. The players of India Under-19 have performed brilliantly in the ongoing Under-19 World Cup in West Indies. The eyes of the current generation, who have grown up watching IPL, will be on the auction and on winning the second Under-19 World Cup.

In 2008, the then Under-19 team captain Virat Kohli and his teammate Ravindra Jadeja made it to the Royal Challengers Bangalore and Rajasthan Royals through the draft system. Players were not available for auction and naturally money was limited. In few years the rules changed and these young players were allowed to participate in the auction and since then they got good money and their life changed forever.

These U-19 cricketers are not bought because they will start performing well from the first season itself. These are bid by the franchisee keeping the future in mind. In such a situation, IPL 2022 auction will change the lives of many youngsters and this league will give them a chance to show their talent in front of the world. Let’s talk about the five current Team India Under-19 cricketers who can get a big amount during the auction to be held on February 12 and 13.

Harnoor Singh: Harnoor is one of the most promising talents of this year’s U-19 team. He is the main batsman of the team and has played some brilliant innings in the recent matches and also in the Under-19 World Cup. In India’s second match of the ongoing Under-19 World Cup, he was the highest run-scorer with an innings of 88 runs. Harnoor will definitely be one of the young batsmen IPL teams can bid for.

Angkrish Raghuvanshi: Opener Angkrish is a very dependable batsman. He scored 79 runs in the match against Ireland followed by 144 off 120 balls against Uganda. In such a situation, they will also be seen in the auction.

Raj Bawa: Raj Bawa is an all-rounder and the most suitable Under-19 player for IPL. He can bowl 3-4 overs comfortably and is a good batsman as well. He scored 42 runs in 64 balls against Ireland, apart from playing a brilliant innings (162 off 108 balls) against Uganda. Took four big wickets against South Africa. Franchisees that need a young all-rounder will definitely bid for Bawa in the auction and the youngster could fetch a hefty sum.

Yash Dhul: India U-19 captain Yash Dhul is a fit for all formats. He is as talented a player as Harnoor Singh and he will also be seen playing in the senior team India in future. His innings (82 runs in 100) against South Africa was very impressive. Unfortunately, he got corona and could not play in the next few matches. However, he has already shown his potential and the franchise would like to join him in the mega auction of IPL 2022. In the last few seasons of IPL, there has been a lot of bidding for India’s Under-19 captain.

Vicky Ostwal: Vicky Ostwal is the best spin bowler in the current India Under-19 team and he told this by bowling a brilliant 5/28 against South Africa. He can become the highest wicket-taker of the 2022 Under-19 World Cup. So Ostwal can get a good deal in the IPL auction. 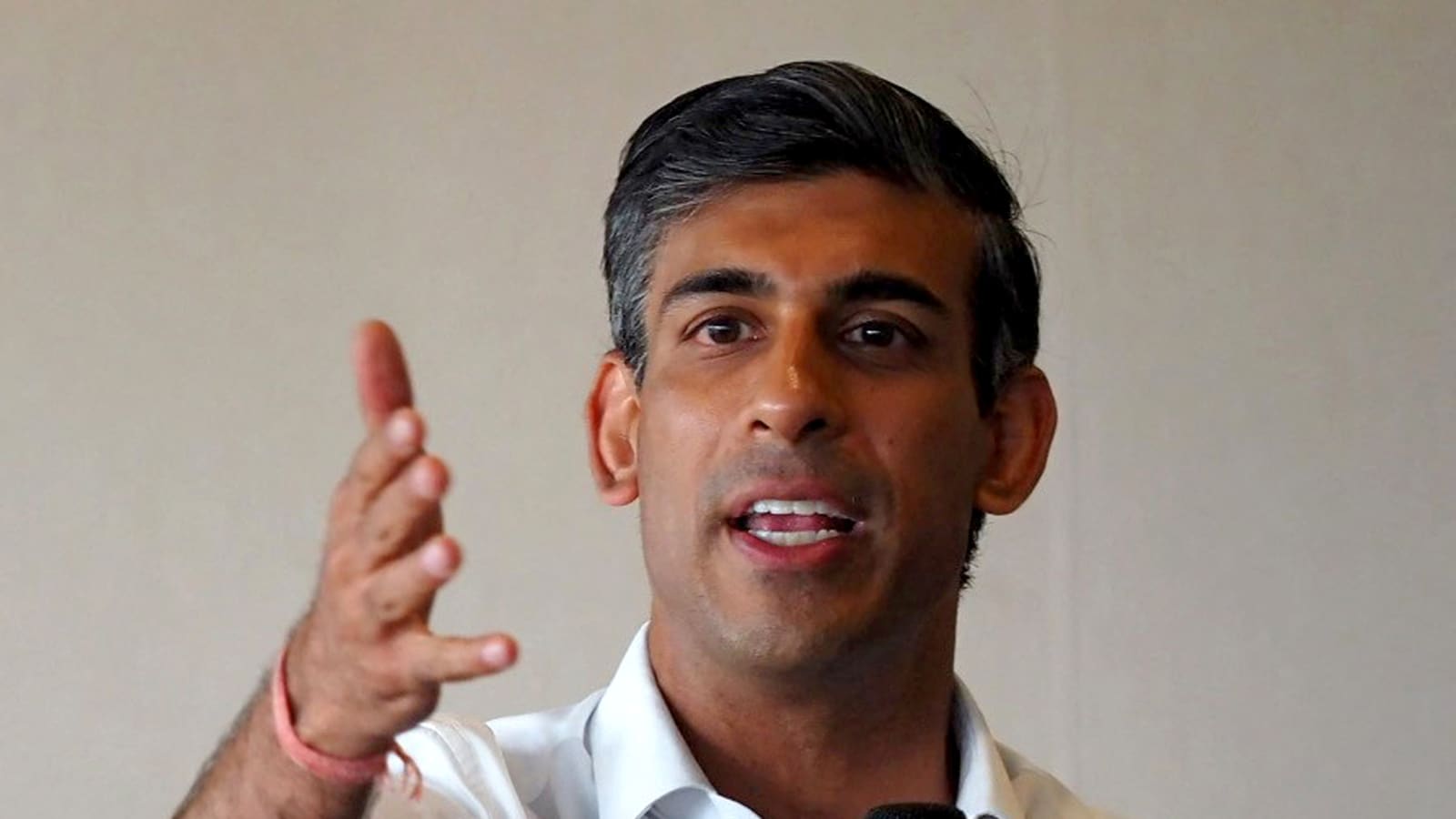 ‘Lead a Govt of Integrity, Accountability’: Sunak Delivers One of Longest First Speeches by a New Prime Minister