It was announced by the IPL Governing Council on Friday that all league stage matches of the 15th season of IPL will be played in Mumbai and Pune. IPL 2022 will start from March 26, while its final match will be played on May 29.

This time a total of 10 teams will participate in this tournament and these teams have been divided into two groups. Mumbai Indians, Delhi Capitals, Kolkata Knight Riders, Rajasthan Royals and Lucknow Super Giants have been kept in Group A.

Whereas Chennai Super Kings, Sunrisers Hyderabad, Royal Challengers Bangalore, Punjab Kings and Gujarat Titans have been given place in the group.

All the teams have to play four matches at Wankhede Stadium and DY Patil Stadium while three matches each at Bayburn Stadium and MCA International Stadium.

Apart from this, a match will be played with other teams of Group B. The same way will happen with every team. 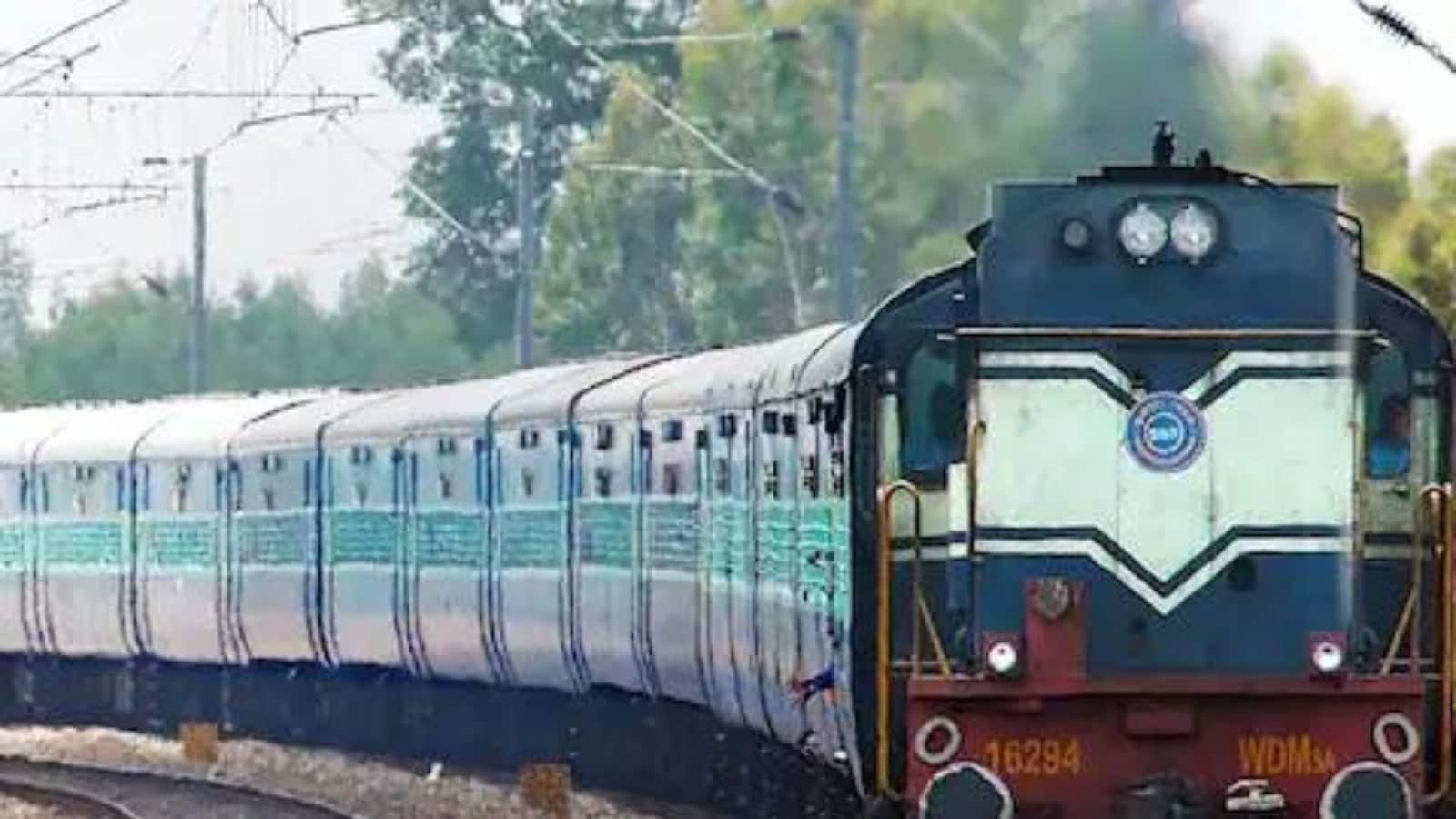 Indian Railways to Run 82 Special Trains To and From Patna, Mumbai Central, Delhi