IPL 2022: Ben McDermott and Romario Shepherd hopeful of getting IPL contracts for the first time

Australian opener Ben McDermott and West Indies all-rounder Romario Shepherd are expected to win IPL contracts for the first time with their impressive recent performances. A big auction will be held on February 12 and 13. No franchise had bid for these two players in the last season. McDermott performed well in the season of the Big Bash League and was adjudged the ‘Player of the Tournament’. He has also returned to Australia’s T20 squad for the series against Sri Lanka next month.

This 27-year-old player has scored the highest 577 runs in this season of BBL. During this his strike rate has been 153.86. McDermott, who has played 17 T20 Internationals and two ODIs for Australia, said, “There’s not much I can do in this (bidding in the IPL auction), it’s up to the people who are in charge of it.” I am excited. It’s always an exciting time, I remember bidding big money for Riley Meredith last year. At that time we were watching him from hotel rooms during his quarantine in New Zealand.

Last year, the Australian fast bowler duo of Riley Meredith (Rs 8 crore) and Jhye Richardson (Rs 14 crore) signed a huge sum of money with Punjab Kings after a successful BBL season. Shepherd hit three sixes and two fours in the last over against England in the second T20 International at Bridgetown on Sunday.

Despite his unbeaten knock of 44 off 28 balls, his team, however, lost the match by one run. The 27-year-old all-rounder hit five sixes and four fours in his innings and also took a wicket while bowling. He said, ‘I am trying to focus on what I have in my hands right now.

Shepherd is one of the 41 West Indies players who have registered for this big mega auction. Let us tell you that South Africa has sent a proposal to host the IPL to the Board of Control for Cricket in India (BCCI). The BCCI is yet to announce the venue for the 15th season of IPL next month. 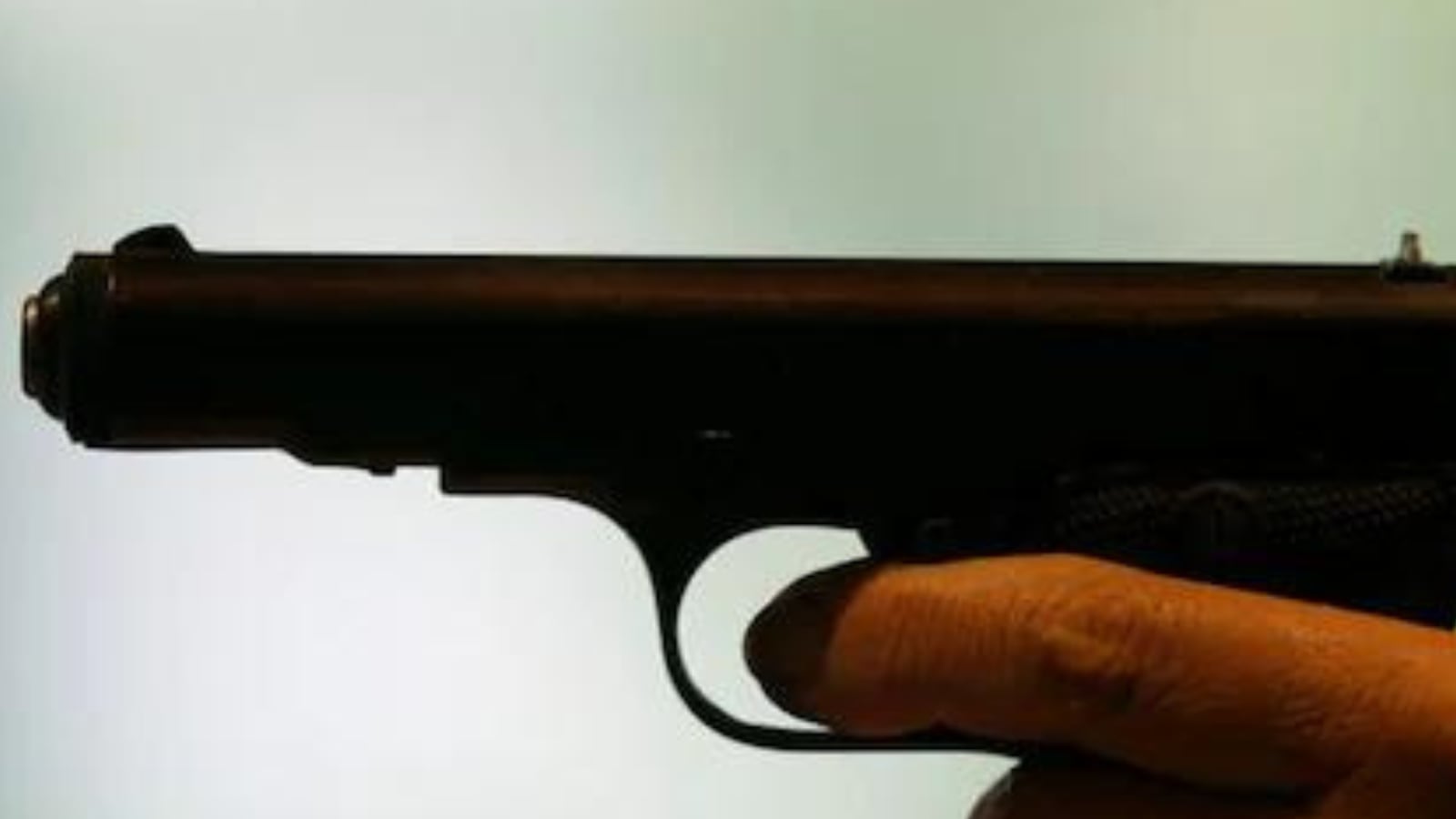 Delhi: Shot fired Inside Holy Family Hospital Due to Fight Between Students, 1 Injured