Chennai Super Kings vs Royal Challengers Bangalore (CSKvRCB): The 22th match of IPL 2022 will be played between CSK vs RCB, the match will start at 07:30 PM IST on 12 April 2022 at DY Patil Stadium, Mumbai, India

We are almost a quarter into the 2022 edition of the Indian Premier League and have already seen some closely fought matches. We have seen towering totals being chased down and rather modest totals being defended, but that is the hallmark of IPL. Up next, we have arguably the most anticipated clash of the season with Royal Challengers Bangalore taking on Chennai Super Kings.

This match is significant in many ways and the rivalry between the two is massive despite there being utmost respect for each other. With Faf du Plessis moving to Royal Challengers Bangalore from Chennai Super Kings, there will be a lot to see about as far as the batting of the two sides is concerned. There are many other facets in this match that you would not want to miss.

The conditions in Mumbai are expected to remain dry so no interruptions are likely. As far as the pitch goes, we have seen the surface be excellent for batting with the big-hitters able to hit through the line. There is also a lot of dew that has come down and made defending quite difficult.

A score of around 170 seems to be the bare minimum that teams are going to be aiming for.

Not often do you see Chennai Super Kings losing as many matches on the trot, let alone at the beginning of the season. The last time it happened was way back in 2010 when they lost four matches on the trot and then went on to lift the title. They will be hoping to turn back the clock and bounce back into contention but they will also know that they are in such a delicate situation that another couple of wins can pretty much end their season.

As it currently stands on the points table, Chennai Super Kings are languishing at the bottom of the ladder and even a win won’t lift them too much. They have a pretty poor net run rate of -1.211, which is so unlike them. A win here will only push them to the ninth spot for the time being, but given the way they have played up until now, they will grab that with both hands.

Chennai Super Kings are indeed missing the presence of a reliable batsman at the top and who better than Faf du Plessis could have done the job. However, not to be. While Robin Uthappa has looked good in the few outings, he has been a tad too inconsistent. Ruturaj Gaikwad, on the other hand, is yet to find form. He looked good in the last match only to be dismissed by a terrific delivery by T Natarajan.

Not only at the top, but the Super Kings have also lacked the flourish at the back-end too. Ambati Rayudu and Ravi Jadeja have not been at their best with CSK losing too many quick wickets too often. They have scored at a rate of a little over seven in the middle overs, which is never enough in the T20s, especially while playing at batting-friendly surfaces. Besides, their bowling lacks sharpness to defend par or just above par scores and that has been apparent in the recent matches they have played.

Barring Dwaine Pretorious, who missed out in the last match for Maheesh Theekshana, none of their bowlers have been consistent enough. Dwayne Bravo is their most experienced bowler, but lack of support at the other end has taken a lot away from him too. Also, the absence of Deepak Chahar, who was the most expensive buy for CSK in the auction, hasn’t helped their cause either.

Chennai Super Kings are not known to chop and change too often, regardless of the results and they might just give their playing eleven another chance to redeem themselves. The only change that we are looking at is perhaps bringing Dwaine Pretorious back into the fold.

Given what we have seen over the years and in the season so far, the only thing that Chennai Super Kings have going for them is arguably their excellent historic record over their neighbors. Other than that, they will need to use all their experience and each bit of their skill to challenge high-flying Challengers. However, if they are able to produce the goods, they can be one difficult unit to crack as we have seen over the years.

Royal Challengers Bangalore are arguably the most popular side to not have a title to its name so far. They have featured some of the stars of the game, right from the inaugural edition of the tournament to the current season but their on-paper strength hasn’t always converted into the performances. We have seen them come close often and they would want to go all the way this time around.

With an experienced captain and top-order batsman in Faf du Plessis and an experienced Indian batter to follow at number three, Royal Challengers Bangalore have everything they would want, as far as the top-order is concerned. Anuj Rawat has impressed and will be looking to continue building on his form in the upcoming match as well.

Batting-wise, there’s hardly anything that has not clicked for the Royal Challengers up until now. They were in some sort of trouble against Rajasthan Royals but Dinesh Karthick and Shahbaz Ahmed bailed them out beautifully. Plus, they have the likes of Wanindu Hasaranga and David Willey available near the bottom of the order and that just speaks volumes about the kind of depth they have with the bat.

On the points table, Royal Challengers Bangalore are currently placed at a very comfortable third spot and will be looking to continue building on that. A win here will push them to the top of the ladder and that is exactly what they will be looking for.

We saw Glenn Maxwell make his way back into the playing eleven in the last match and he did look raring to go right from the outset. The Royal Challengers’ batting unit certainly does look intimidating and will need some bowling to be stopped. Their record in the middle-overs in the ongoing season is an evidence enough of that as the Challengers have scored at an average of 9.13 runs an over in the middle-overs.

Royal Challengers’ only concern would arguably be their bowling, which hasn’t been as effective in the powerplay overs. Also, their penetration at the death has a lot to do with how Harshal Patel has bowled and his absence will certainly throw up plenty of questions for du Plessis. In the middle overs, however, the Royal Challengers have pretty much made up for it with Wanindu Hasaranga playing a key role.

All in all, the Royal Challengers Bangalore may have looked excellent up until now but they have their own problems to fix. With Harshal Patel no longer there to bowl at the death, RCB would need to be wary. Also, their opening pair has been slow to get off the blocks and that could prove to be a big factor in high-scoring matches.

Royal Challengers Bangalore have an inferior head-to-head record against the Super Kings but this match may well prove to be the opportunity they need to bridge some gap. If they are able to play to their potential, getting past them is going to be incredibly difficult. 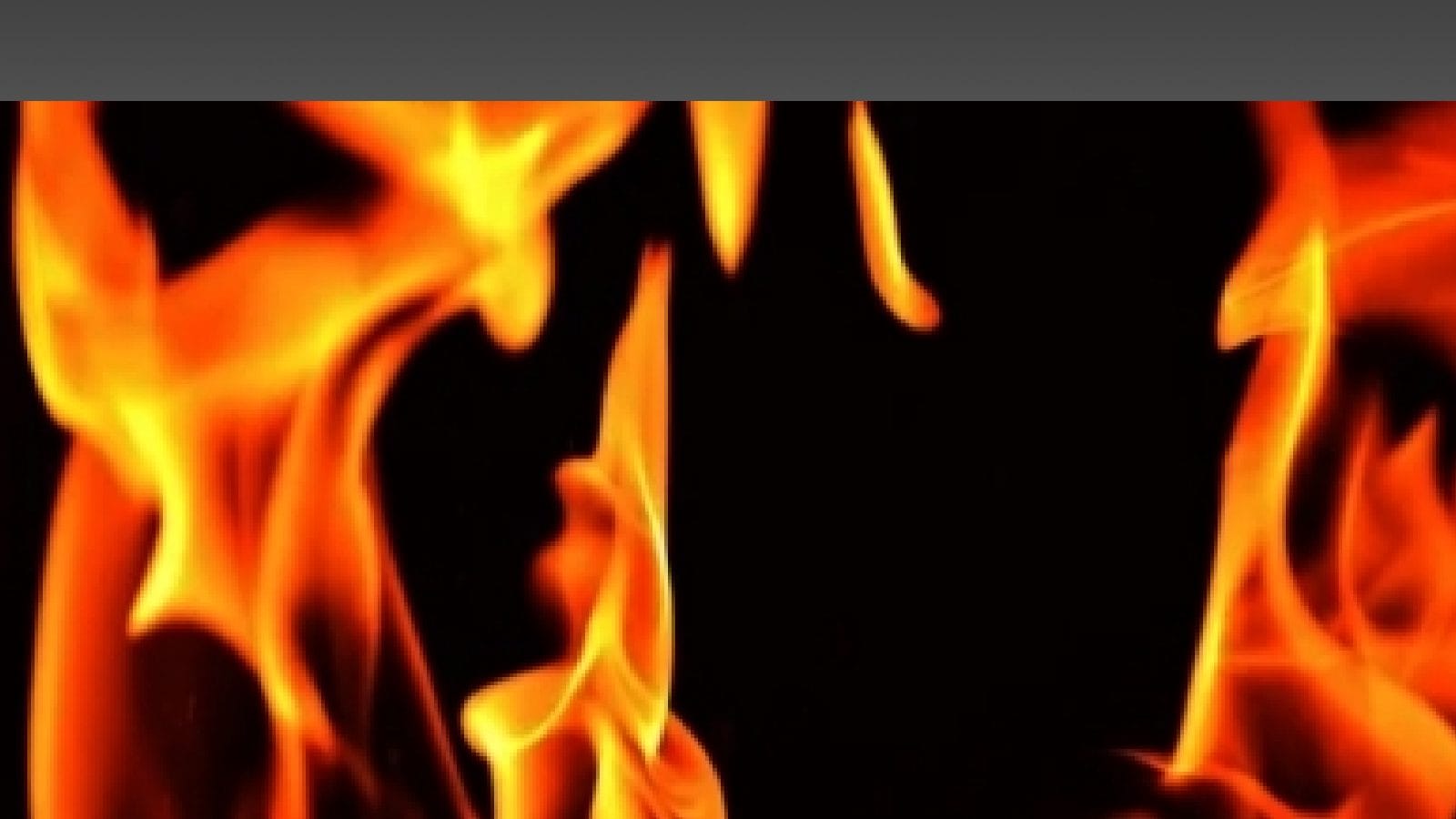 “Should understand, this is just a game”: Afghanistan assistant coach on reckless crowd behaviour in Asia Cup 2022