In the second match of IPL, Delhi Capitals defeated Mumbai Indians by four wickets in a thrilling match. After this defeat, the Mumbai team got another setback. Captain Rohit Sharma was fined Rs 12 lakh for his slow over rate.

“Mumbai Indians have been fined for maintaining a slow over-rate during the IPL 2022 match against Delhi Capitals at the Brabourne Stadium in Mumbai on March 27,” IPL said in a media release. It is the first offense of the season under the code of conduct. Mumbai Indians captain Rohit Sharma was fined Rs 12 lakh.”

In the match, Delhi Capitals won the toss and decided to bowl first. Rohit Sharma and Ishan Kishan got off to a great start. Both shared 67 runs for the first wicket in 8.2 overs. Rohit Sharma was dismissed after scoring 41 runs off 32 balls.

After his dismissal, except Ishan Kishan, none of the batsmen could last long. Anmolpreet Singh eight, Tilak Verma 22, Kieron Pollard three and Tim David were dismissed for 12 runs. Ishan Kishan scored an unbeaten 81 off 48 balls. During this he hit 11 fours and two sixes.

Talking about the innings of Delhi Capitals, Tim Seifert and Prithvi Shaw added 30 runs for the first wicket in 3.3 overs. Seifert was dismissed for 21 off 14 balls. After that Mandeep Singh returned to the pavilion without opening the account.

Rishabh Pant for a run and Rovman Powell was out without opening the account. Shardul Thakur scored 22 runs. Lalit Yadav and Axar Patel shared a 75-run partnership. Lalit remained unbeaten on 48 off 38 balls and Axar 38 off 17 balls. 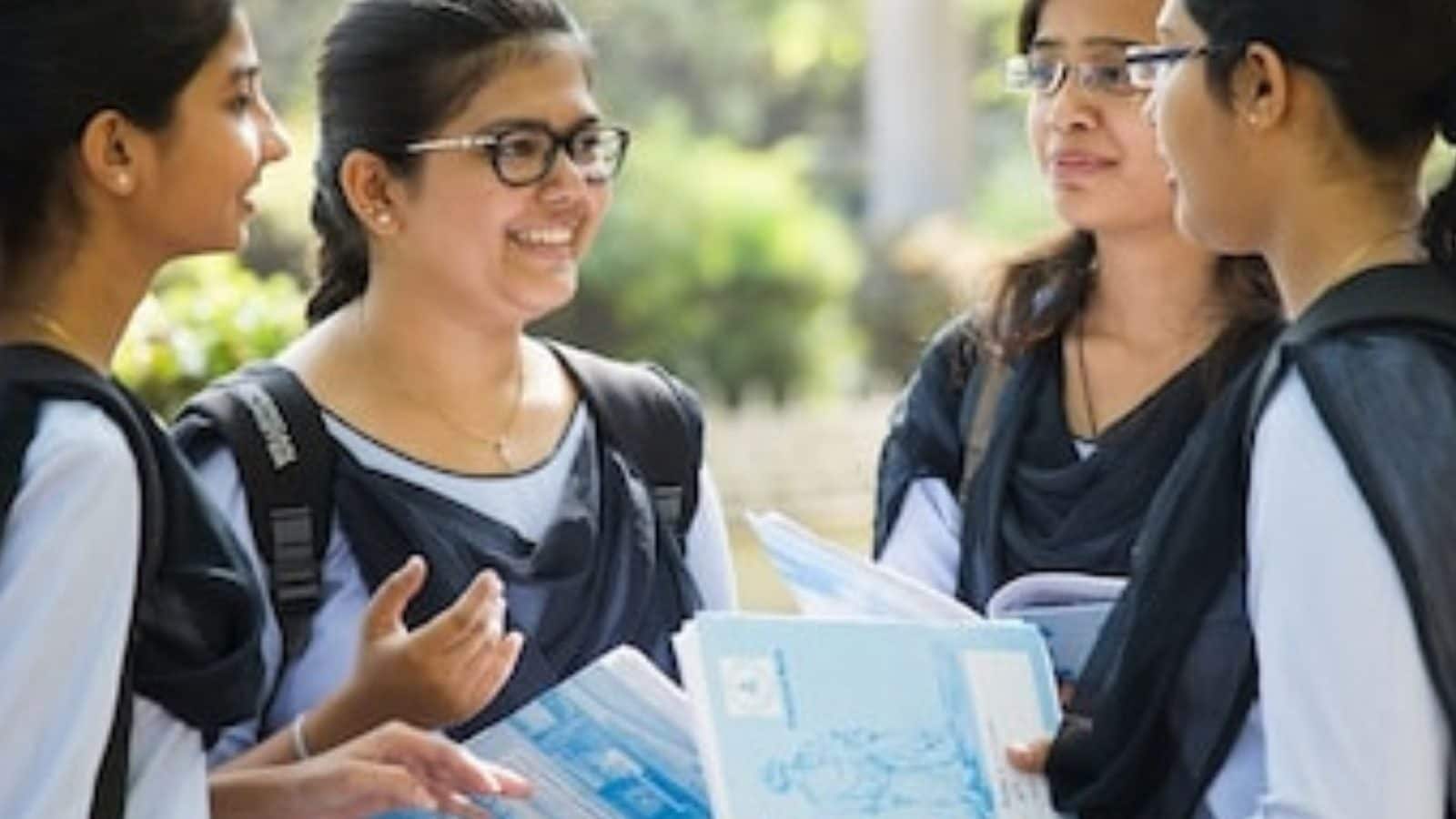