IPL 2022: Fast Bowler Anrich Nortje May Out Of IPL Season 15

The 15th season of IPL will start from March 26. Before the start of the tournament, bad news came for the team of Delhi Capitals. South Africa’s star fast bowler Anrich Nortje may be ruled out of the entire IPL season.

According to a South African newspaper, Nortje is struggling to recover from the injury. He was retained by the Delhi team for Rs 6.5 crore.

I think it’s disappointing for them. They are working very hard to recover. Everything is fine, but when they start running to bowl, they have trouble. He has three different problems in his back and hip. We don’t know who is primary.”

This week Cricket South Africa announced the team for the three-match series against Bangladesh. Cricket South Africa’s selection committee official Victor Mpitsang told ESPNcricinfo that Nortje is difficult to play in the IPL. He has not been bowling consistently since last November. There is no time limit set for their return. This may take a long time. The medical team will take the final decision on his decision to play in the IPL.

Why is Nortje important for Delhi?

Nortje has done exceptionally well for Delhi in the last two seasons. Before the IPL auction, Delhi Capitals retained four players. Apart from skipper Rishabh Pant, opener Prithvi Shaw and left-arm spin bowler Axar Patel, pacer Anrich Nortje was also retained by the team. He has taken 34 wickets in 24 IPL matches for Delhi at an economy rate of 7.65.

However, despite Nortje’s departure, Delhi’s bowling attack will remain strong. He has Mitchell Marsh, Shardul Thakur, Mustafizur Rahman, Kamlesh Nagarkoti, Khaleel Ahmed, Chetan Sakaria and Lungi Ngidi fit and ready to play. Delhi Capitals has not yet given any official information regarding Nortje’s injury. 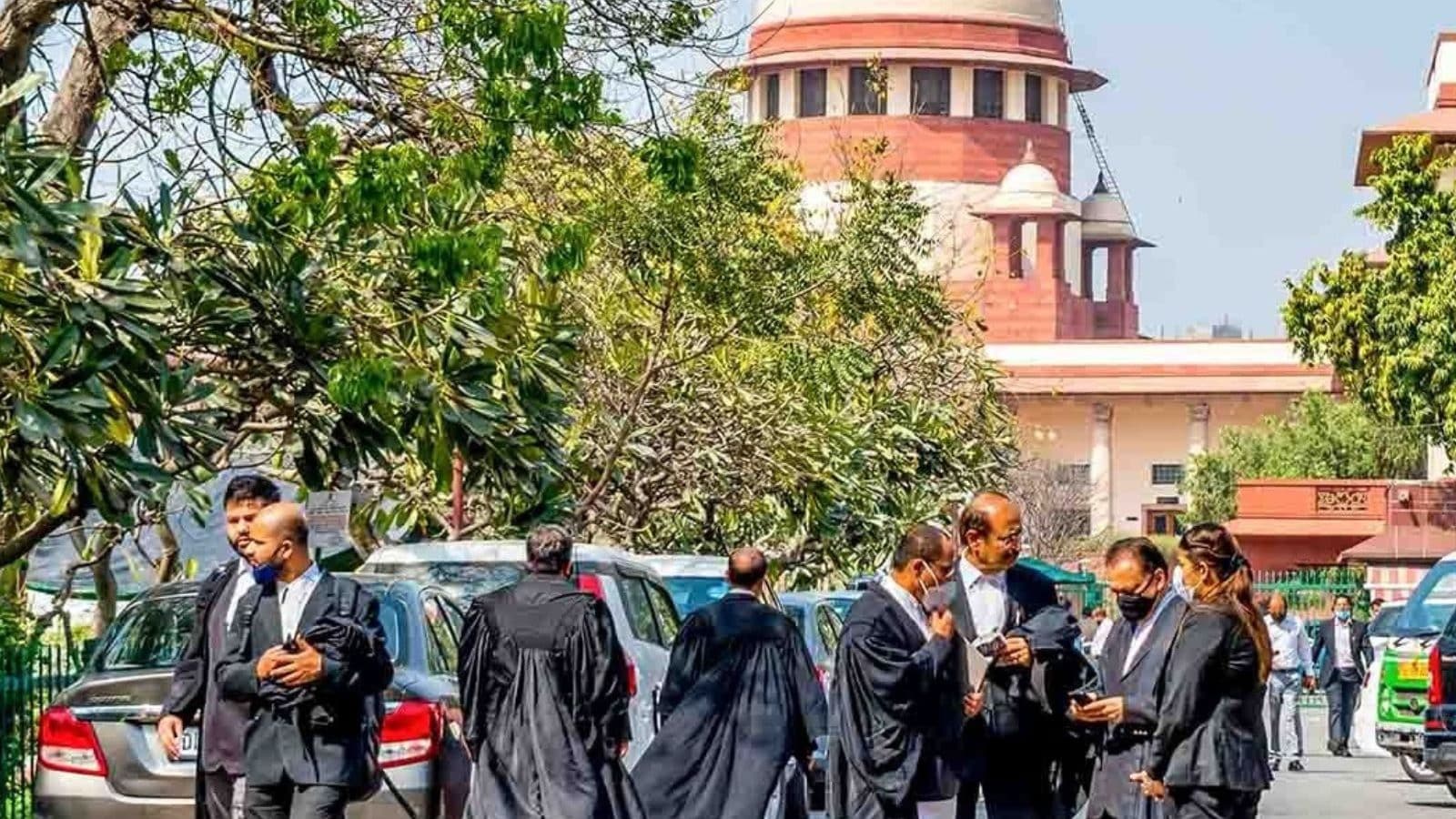 Cannot Be Held Liable to Compensate for Deaths Due to COVID-19 Vaccines, Govt Tells SC