Gujarat got the first blow in the form of Shubman Gill, who was caught without opening an account off Chamira’s ball. Vijay Shankar was bowled by Chamira after scoring 4 runs. Captain Hardik Pandya scored 33 runs in 28 balls and was caught by brother Krunal Pandya. Hardik’s catch was caught by Manish Pandey. Matthew Wade was bowled by Deepak Hooda for 30 runs.

The start of Lucknow Super Giants was very poor and on the very first ball of the first innings, Mohd. Shami got KL Rahul caught behind the wicket. KL Rahul could not even open his account and became a victim of golden duck.

After Rahul, Shami also cleaned the dangerous batsman Dikak on the score of 7 runs. Lucknow’s third wicket fell as Evin Lewis, who was dismissed by Varun Aaron. Manish Pandey to Mr. Shami bowled for 6 runs. This was Shami’s third wicket in this match. 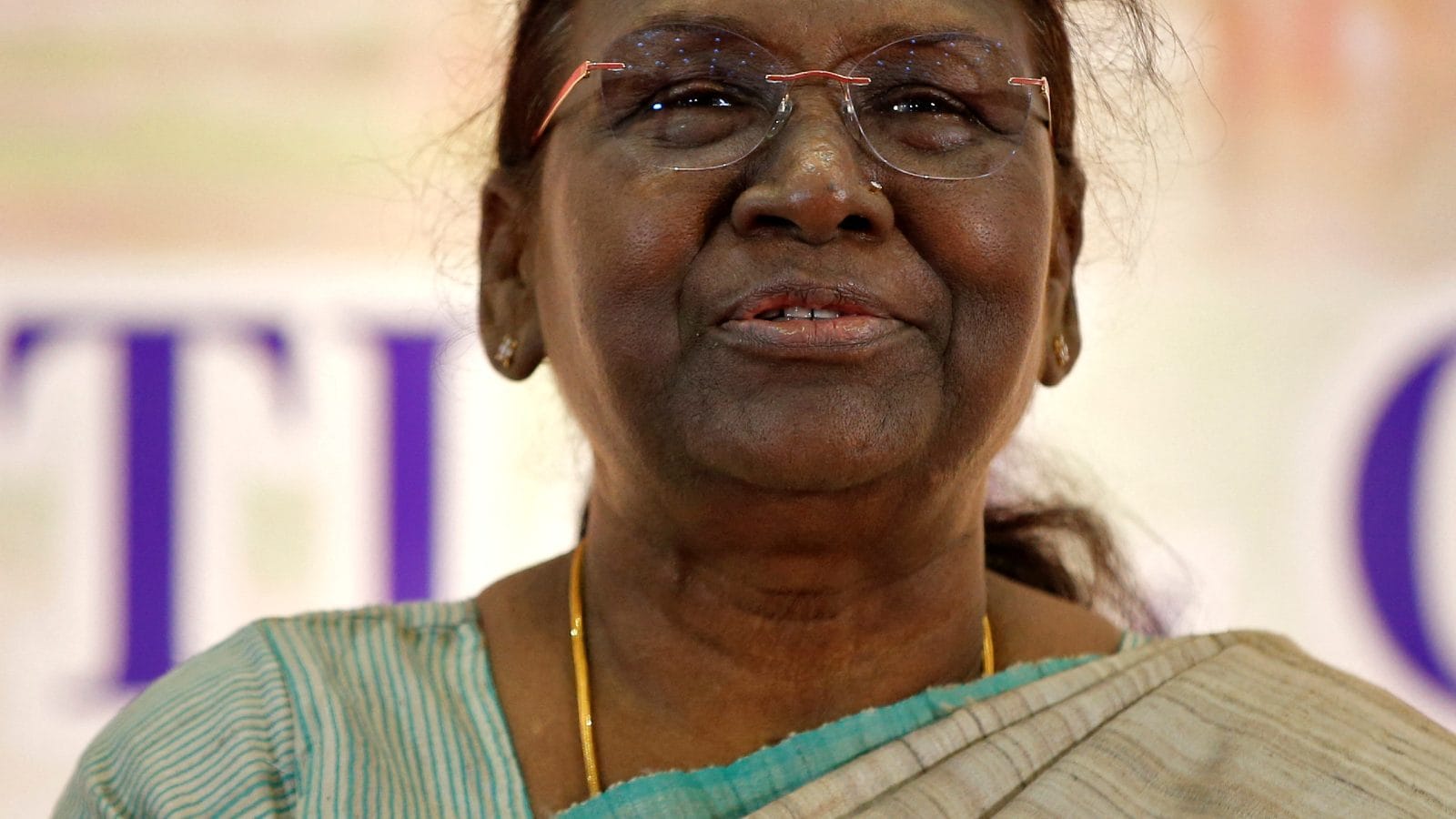 Now you will be able to order food through WhatsApp in the train, IRCTC started new online food facility