One of the two new comers to the prestigious IPL tournament, Gujarat Titans will make their 10-team debut this year. The Ahmedabad-based franchise named its team Gujarat Titans; Probably the simplest name one can imagine. Plus, their logo looks even more simplistic with simple WordArt misinterpretations.

Even before the start of the mega auction, Gujarat Titans made some noise. He retained 3 players for 38 crores; Any franchise has spent the most on retaining its top 3 players. Hardik Pandya and Rashid were retained for Rs 15 crore each and Shubman Gill for Rs 8 crore. Along with this, Hardik Pandya was also announced as the captain for this year.

If we talk about the auction, you can safely say that Gujarat Titans were well below average. Led by veteran bowler Ashish Nehra, their strategy looked poor and there was no focus on balancing the team. The team did not find any good Indian batsman in the auction and they spent 9 crores on the services of out-of-form Rahul Tewatia.

So, now that the auction is over and we have the team in front of us, let’s look at the strongest playing 11 for Gujarat Titans for IPL 2022? Before that, let’s take a look at the entire team of Gujarat Titans. Also, please note, the playing 11 is selected keeping in mind 4-5 batsmen, minimum 2 all-rounders, 1 wicketkeeper and minimum 3 fast bowlers. 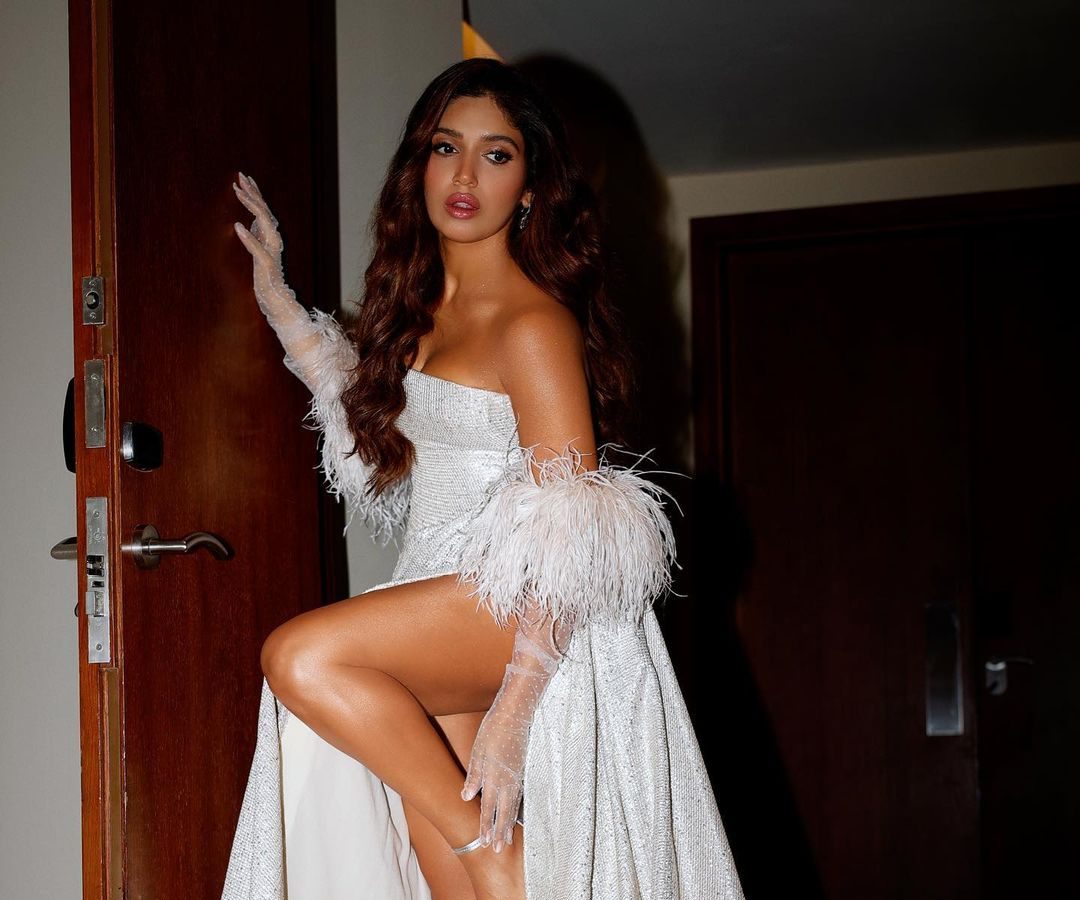