IPL 2022: Gujarat Titans Will Be the Name of Ahmedabad IPL Franchise, Hardik Pandya Will Be Captain

10 teams will be seen playing in the Indian Premier League 2022 (IPL 2022). This time two new franchises Lucknow and Ahmedabad have been added. Meanwhile, the new franchise Ahmedabad has announced its name. All-rounder Hardik Pandya will captain this team.

At the same time, former fast bowler Ashish Nehra is the head coach. The team owned by CVC Capital will be named Gujarat Titans. Let us tell you that the name of the team of Lucknow has already been announced. The name of the team led by KL Rahul is Lucknow Super Giants. The coach of the team is former opener batsman Gautam Gambhir.

It is worth noting that there is a mega auction of IPL on 12th and 13th February. Earlier, the new franchise Ahmedabad has announced its team. Captain Hardik and coach Nehra were present when the team’s name was announced. Apart from Hardik Pandya, Afghanistan spinner Rashid Khan and young batsman Shubman Gill are also in the team.

Vikram Solanki has been appointed as the Director of Cricket for Gujarat Titans. Gary Kirsten will serve as the batting coach and mentor of the franchise. On the other hand, if we talk about Lucknow, apart from KL Rahul, all-rounder Marx Stoinis and young spinner Ravi Bishnoi are in the team. IPL 2022 will start at the end of March this year and the final will be played in May, BCCI secretary Jay Shah had confirmed.

“The Gujarat Titans team, which is making its debut in the 15th season of IPL, will pay its respects to the state’s rich cricketing heritage, which has given India countless international cricketers over the years,” the franchise said on Wednesday. The franchise is inspired by the opportunity to represent and build upon this rich cricketing legacy, as well as to map their future success on the pitch. Franchise representative Siddharth Patel said, “We want this group to do a lot for Gujarat and its passionate fans, which is why we have chosen the name Titans.” 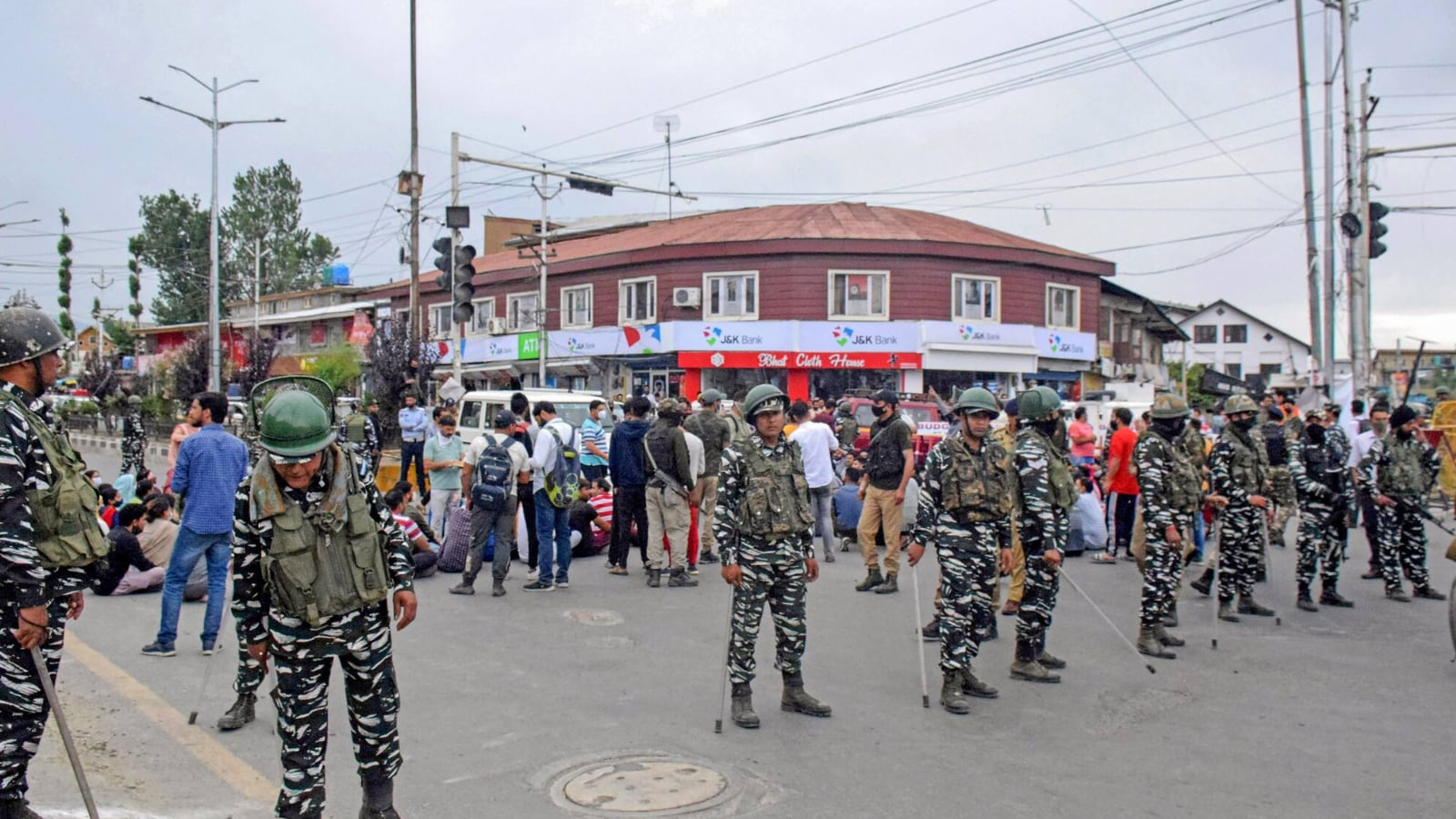 Identify J&K Civilians Who Might be Terror Targets, Work on Protection Plan: Centre to Forces, Agencies