Kolkata Knight Riders vs Mumbai Indians (KKRvMI): The 14th match of IPL 2022 will be played between KKR vs MI, the match will start at 07:30 PM IST on 06 April 2022 at Maharashtra Cricket Association Stadium, Pune, India

IPL 2022 has turned out to be topsy-turvy for a lot of teams. The two most successful teams in IPL history, Chennai Super Kings and the Mumbai Indians, sit at the bottom of the table without a single win to their name. Early indications suggest that a lot of teams are still struggling with their ideal balance and it may take some time for teams to settle into a winning rhythm.

This next match is between the Kolkata Knight Riders and the Mumbai Indians. KKR has won two out of the three matches it has played so far while MI has lost both of its matches. The IPL betting sites are offering nearly identical odds for both teams to win this match. Where should your money be?

The conditions in Pune have been very good for batting so far. This is traditionally a surface where the spinners have a much bigger say but this early in the tournament, we can still hope for a good batting surface. Teams have struggled to chase down totals and teams have been unaffected by the dew.

A similar kind of surface where 170 is about par seems to be likely.

KKR has been quite successful in IPL 2022 so far and the standout player for it has been a bit unexpected. Umesh Yadav has found movement and bounce during the powerplay to pick up wickets consistently. We have seen in the past that he can fall away after a good start to KKR fans will be a bit wary.

Still, having Umesh Yadav in prime form is a huge plus because we don’t think the rest of their bowling is very dependable. Tim Southee, Shivam Mavi, and Andre Russell can all be very expensive. Sunil Narine and Varun Chakravarthy will be more effective once the pitches start to slow up as well.

We are a bit wary of putting money on this bowling attack against Mumbai Indians.

Sunil Narine could be one of the bowlers to watch out for. He has an excellent record against Rohit Sharma and also can be difficult for the power-hitters to pick.

KKR’s batting approach has been very positive. They tend to keep attacking even when they are losing wickets, something that the modern T20 game requires.

Venkatesh Iyer and Ajinkya Rahane have not really made a mark so far, Shreyas Iyer has looked good in patches, and Nitish Rana has struggled. HOwever, Sam Billings and Andre Russell have proven themselves to be brilliant during the middle-overs.

We would not mind placing a small bet on either Shreyas Iyer or Sam Billings for the Top Batsman KKR betting market.

MI has lost two matches and that is not uncommon for a team that is known to start slow in the IPL. Three matches in a row start to get really concerning, though, and MI will be separate to hit back. It seemed to have the match in the bag against Delhi Capitals and was also on course for a win against the Rajasthan Royals.

We think a match where its pieces come together is around the corner.

Rohit Sharma leads a very strong batting lineup that also has Ishan Kishan, Tilak Varma, Kieron Pollard, and Tim David. They are missing Surya Kumar Yadav and there is a chance that he could be available for this match. Even if he is not available, though, the team would think it has the necessary ammunition to win.

There is going to be some pressure on Pollard, David, and even Sams. These are the overseas batsman/all-rounders currently playing for MI. Pollard has been a shadow of himself for quite some time while Sams and David have not been able to translate the success of other leagues to the IPL.

There are a number of players waiting in the wings like Dewald Brevis and Jaidev Unadkat that could get a game.

As a bettor, we are not going to write off the Mumbai Indians batting lineup just yet.

The bowling lineup will be led by Jasprit Bumrah and Tymal Mills, both of whom are in good form and picked up three wickets each. Daniel Sams and Murugan Ashwin are also bowling decently without too much reward. It will be very interesting to see if Basil Thampiu manages to keep his place in the team.

His only over went for 26 in the previous match. 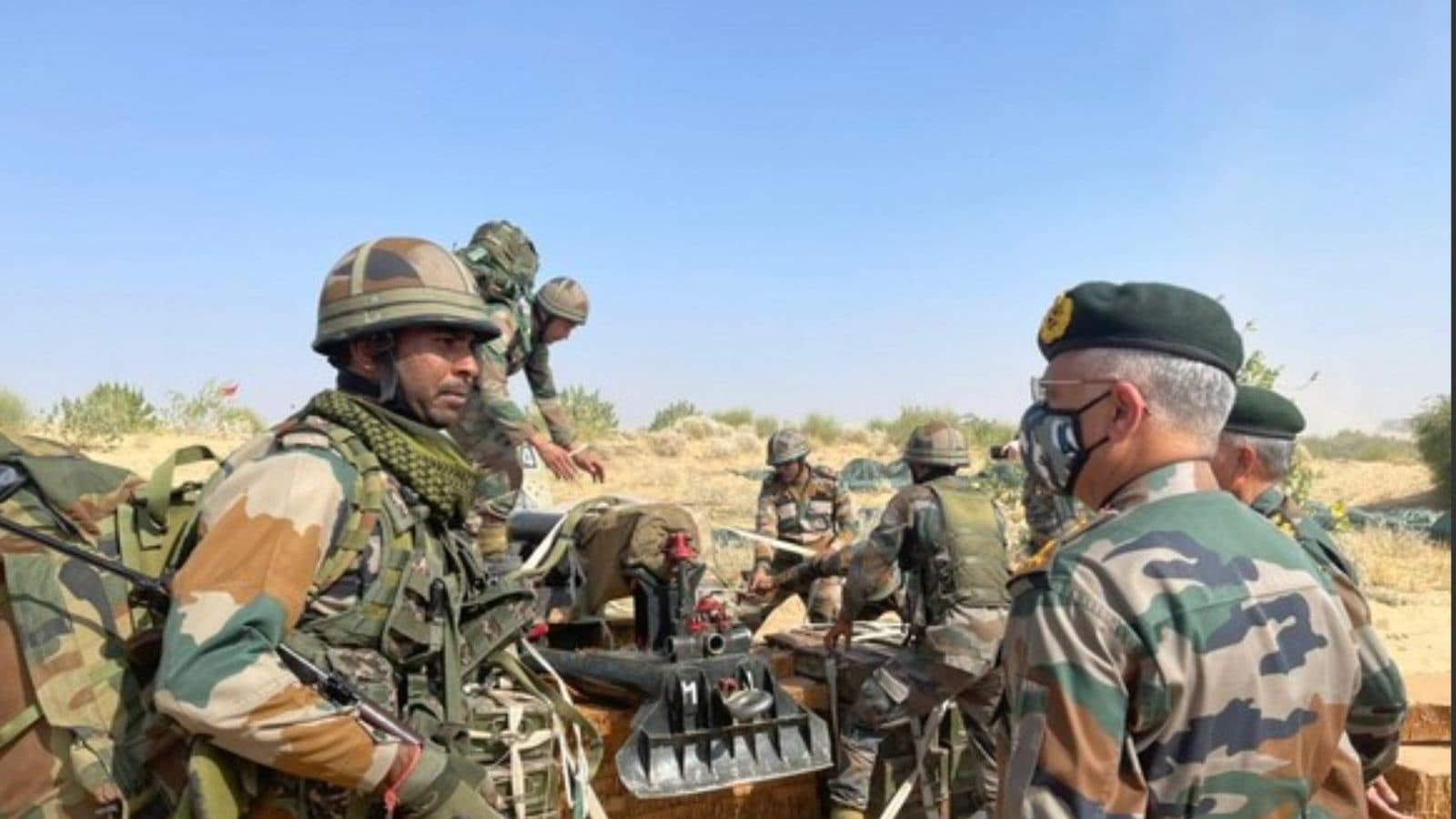