Two new teams will join the new season of the Indian Premier League, the world’s most popular T20 tournament. Mega auction will be done for the new season of IPL (IPL 2022), before which all the teams will have to release their four important players while retaining the rest. The list of players to be retained is to be released on Tuesday 30 November. The list of retained players will be released by all the teams on Star Sports, the channel that broadcasts the tournament matches.

All teams will get a chance to pick new players before entering the tournament. Before this, he can retain his favorite players with the team. All eight teams have been given the option of choosing a maximum of four players. Most of these teams have decided about their players to be retained, while some are still brainstorming.

These star players were retained: 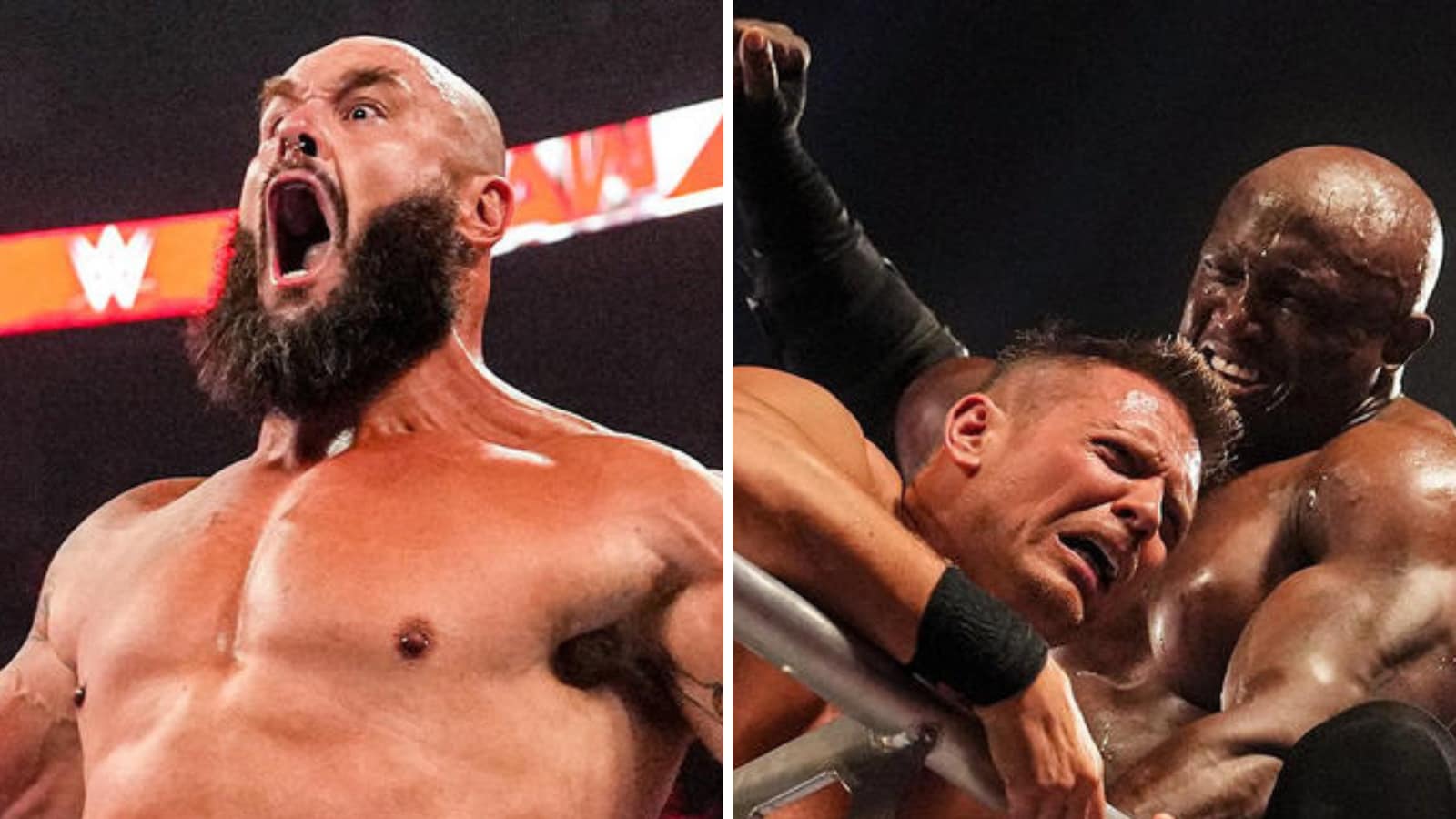 EXPLAINED: Why Was British Prime Minister Liz Truss’ Tenure So Short — And Now What?