The mega auction is to be organized before the 15th season of the Indian Premier League i.e. IPL, but so far the Board of Control for Cricket in India (BCCI) has not given any official update regarding this. The reason behind this is that the new franchise of Lucknow, which is alleged to have a betting company and the BCCI rules that no such company will be clubbed, which is related to betting in any way. In such a situation, the dates of the mega auction of IPL 2022 will have to be pushed forward, which is to be decided by the BCCI.

“It is not possible to hold the mega auction before the third week of January as they are still waiting for the decision of the Ahmedabad franchise. The auction dates will not be finalized.Also we have to give proper window to both Lucknow and Ahmedabad.They have to sign their three players before the auction.We will probably not see the auction before 3rd and 4th week of January “ 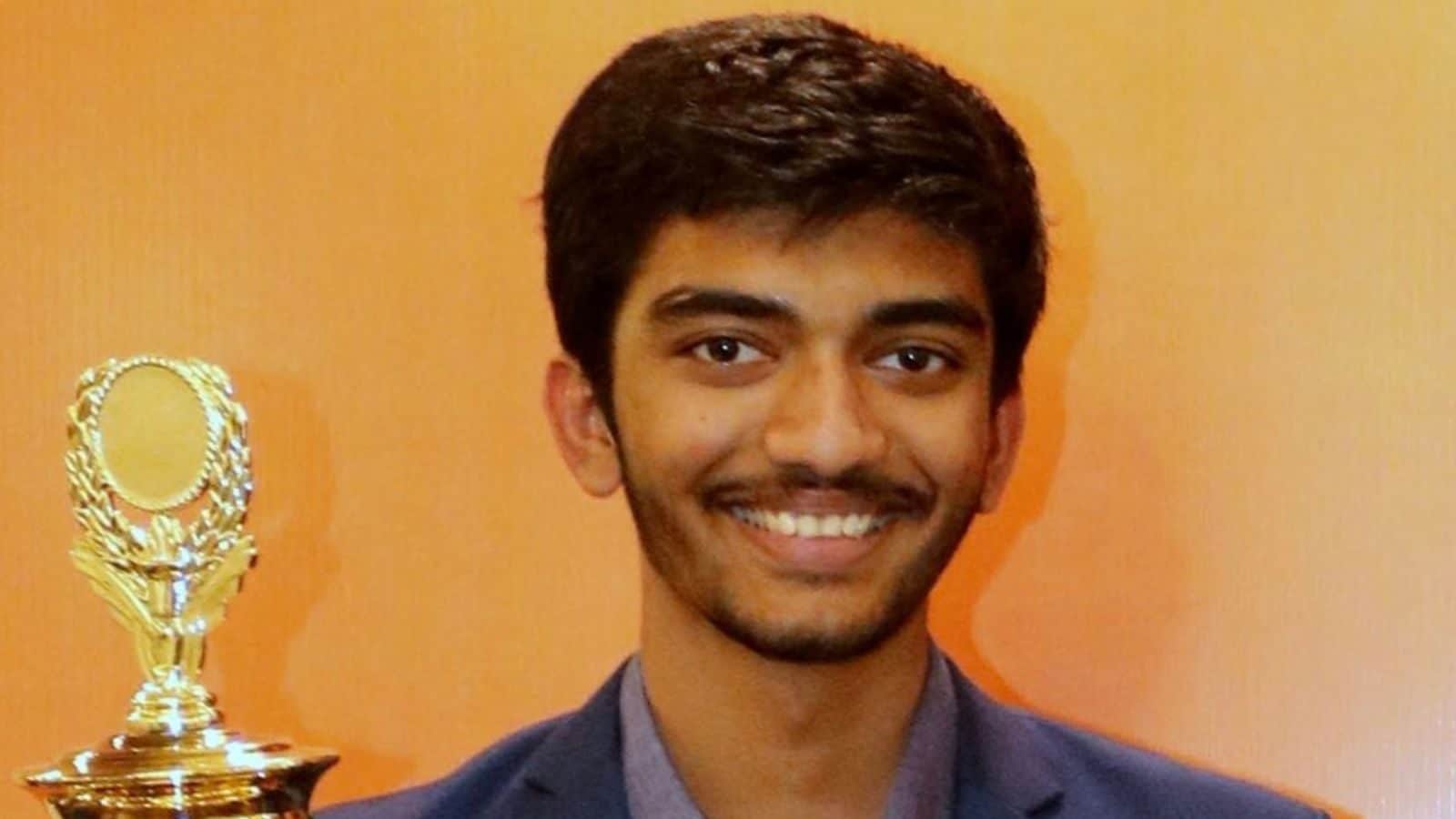