IPL 2022: MS Dhoni has decided to hand over the captaincy of CSK to Ravindra Jadeja

IPL 2022: MS Dhoni steps down as CSK captain: Mahendra Singh Dhoni, the most successful captain of Chennai Super Kings, left the captaincy of this team just before the start of IPL 2022.

After leaving the captaincy of the team, Dhoni selected Ravindra Jadeja as the next captain, who was retained by CSK this time for this season. MS Dhoni took this decision keeping in mind the future of the CSK team and thus an era of his captaincy came to an end. Dhoni decided to leave the captaincy of this team at the age of 40.

At the same time, he had suddenly taken retirement from international cricket and surprised everyone, but now the question is whether he is going to call this league bye-bye after leaving the captaincy of IPL.

Dhoni was the most successful captain of IPL-

After MS Dhoni, the captaincy of the CSK team has now been handed over to Indian all-rounder Ravindra Jadeja, who was associated with the CSK team in the year 2012.

Since then, Jadeja has been playing under Dhoni’s captaincy and his performance as an all-rounder has been tremendous. On the other hand, Dhoni will no longer captain the CSK team.

Dhoni was the most successful captain of IPL and till last season he had captained 204 matches in this league. Out of these, they won 121 matches, while 82 matches were lost, while one match ended without any result. Ravindra Jadeja will become the third captain to captain CSK. Earlier MS Dhoni and Suresh Raina had captained the team.

MS Dhoni took over the command of the CSK team in the year 2008 and since then he was the captain of this team till the year 2021. Although this team was banned for two seasons in the middle, if left, Dhoni had captained this team in 12 seasons of IPL and made the team champion four times. Under his captaincy, CSK won the title in 2010, 2011, 2018 and 2021. 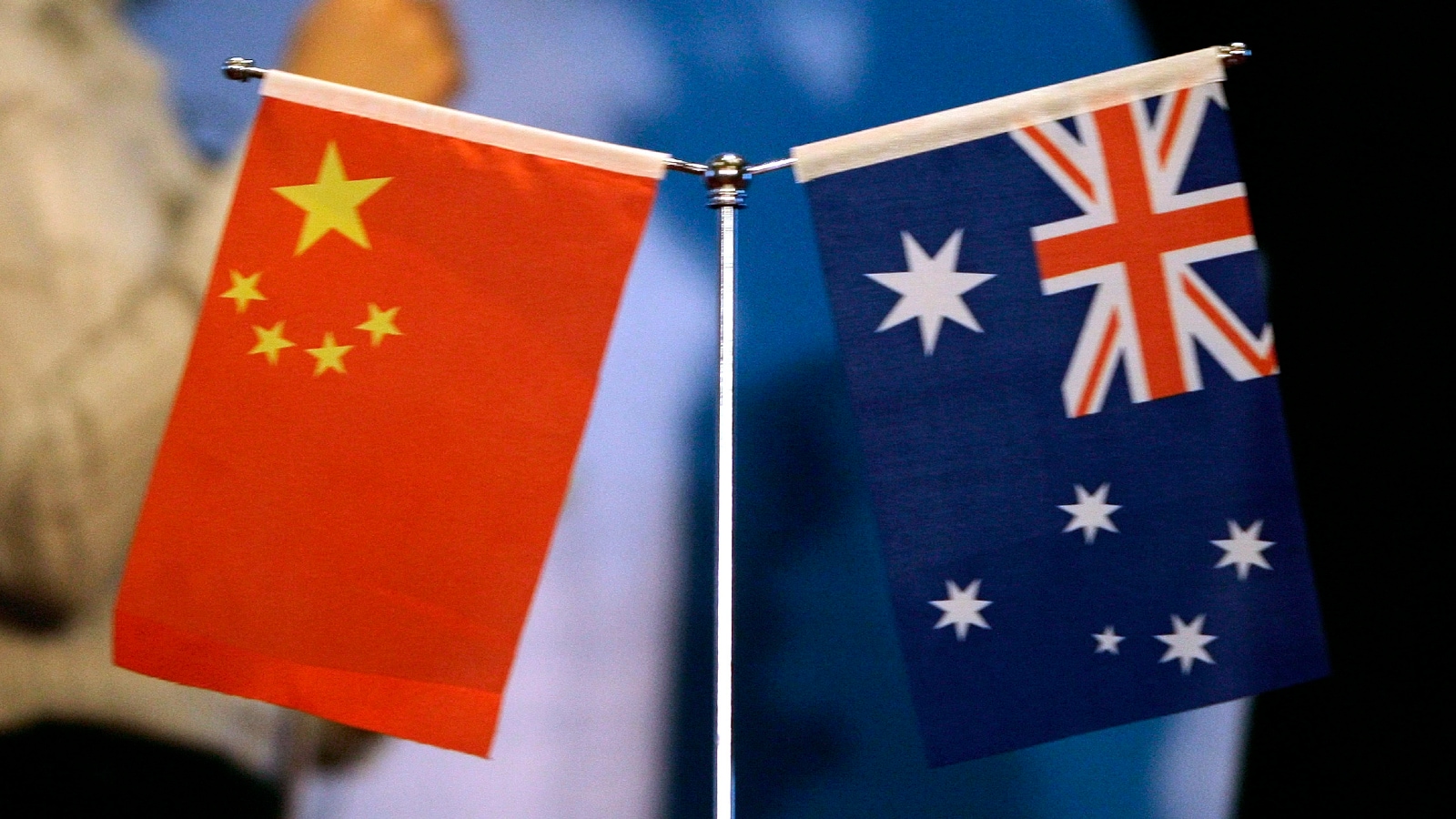 This Malayalam Actress Sat For Class X Exam At 73