IPL 2022: Mumbai Indians may retain Rohit Sharma Jasprit Bumrah and Kieron Pollard for IPL 2022, Hardik Pandya will not be retained

All-rounder Hardik Pandya is likely to be sent back to the IPL auction pool by Mumbai Indians as the five-time champions have more or less made a list of players they will retain in the 2022 season.

The upcoming season of IPL will have 10 teams after RPSG and CVC bought the Lucknow and Ahmedabad franchises respectively. It will have a big auction in December this year, in which a lot of teams will restructure their core team looking into the future. Hardik may be out of the core players of Mumbai’s most successful team of 14 seasons of IPL. He has been playing as a specialist batsman for some time now.

A senior IPL official related to the retention of players said, “I think BCCI will have a right to match formula (RTM means the right to add a player to the team for an amount equal to the bid of the other team). If there is no RTM then four players can be allowed to retain. Rohit Sharma and India pacer Jasprit Bumrah will be his first choices. Kieron Pollard will be the team’s third choice. The strength of this team is consistency in performance, with all three being their pillars.”

He said that in the current circumstances, the chances of Hardik being retained in the team are less than 10 per cent. Yes, he can outperform everyone in the next few matches of the T20 World Cup, but still the chances for him in the team are slim. If four players are retained or there is one RTM, then Suryakumar Yadav and Ishan Kishan will be big contenders for that spot. Let us tell you that Hardik Pandya is not able to bowl these days and he was not playing the role of all-rounder for Mumbai as well as his performance was not very good these days. 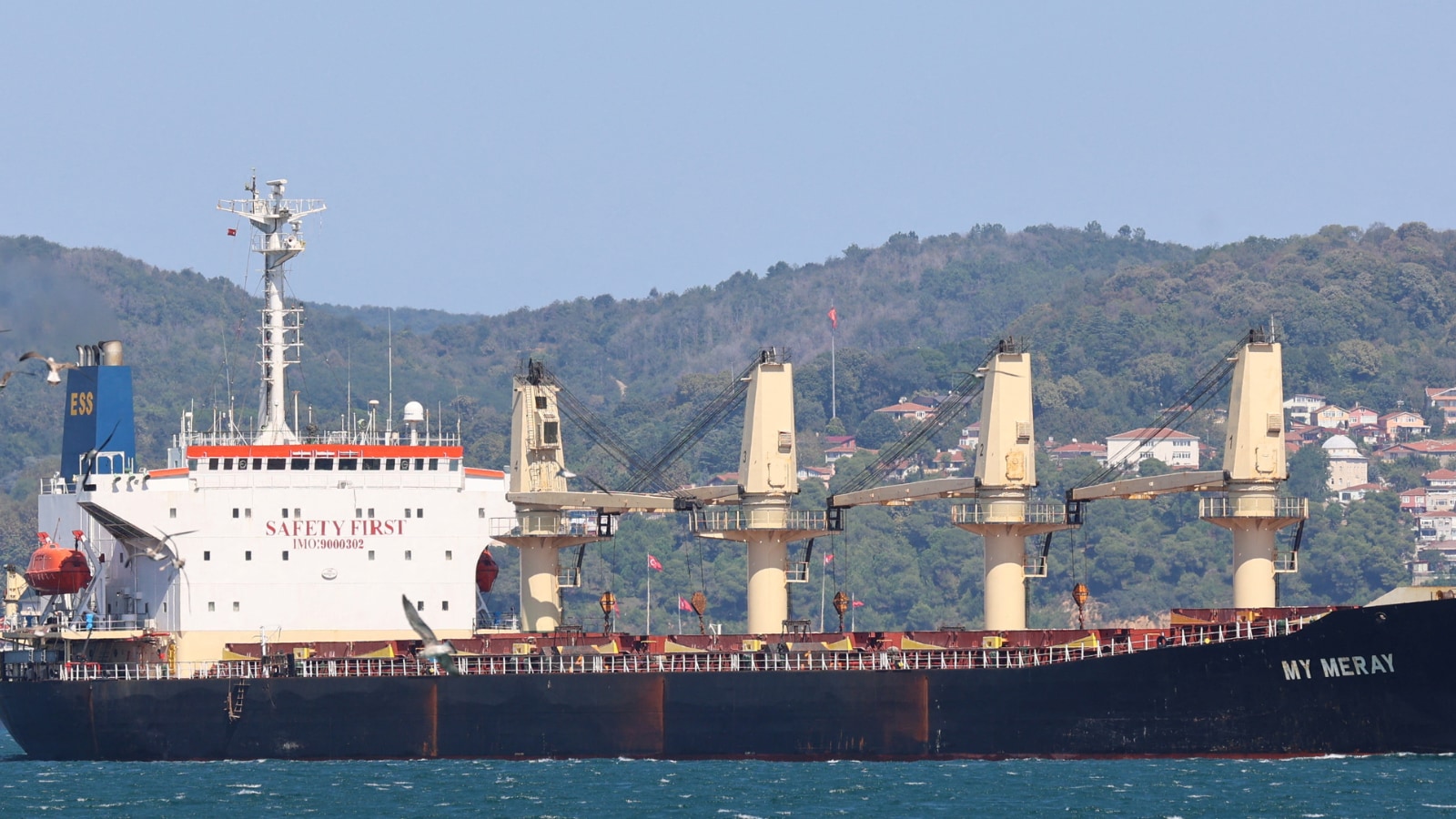