IPL 2022: Only 25 percent spectator entry in the initial matches of IPL

After the important meeting of the Government of Maharashtra and BCCI regarding IPL 2022, it was decided that only 25 percent of the spectators will get entry in the initial matches of IPL. This decision will apply to matches played between March 26 and April 15. However, after this, considering the situation of Kovid, the number of viewers can also be increased.

On Wednesday, Tourism and Environment Minister Aaditya Thackeray, Minister Eknath Shinde in the Maharashtra government held a meeting with BCCI’s acting CEO Hemang Amin and key officials of the Mumbai Cricket Association regarding the arrangements for the tournament. This important decision was taken after this meeting.

The first match of the season will be played between former finalists Chennai Super Kings and Kolkata Knight Riders. This time the 10 teams of IPL have been divided into two virtual groups. Mumbai, Kolkata, Rajasthan, Delhi and Lucknow teams have been given place in Group A, while Chennai, Bangalore, Punjab, Hyderabad and Gujarat have been included in Group B.

This time the format is a bit different. Each team will play two matches each with its group and the team opposite it, while the rest of the other group will play one match each. However, after each team has played 14 matches, the teams will go ahead on the basis of points as it used to be. 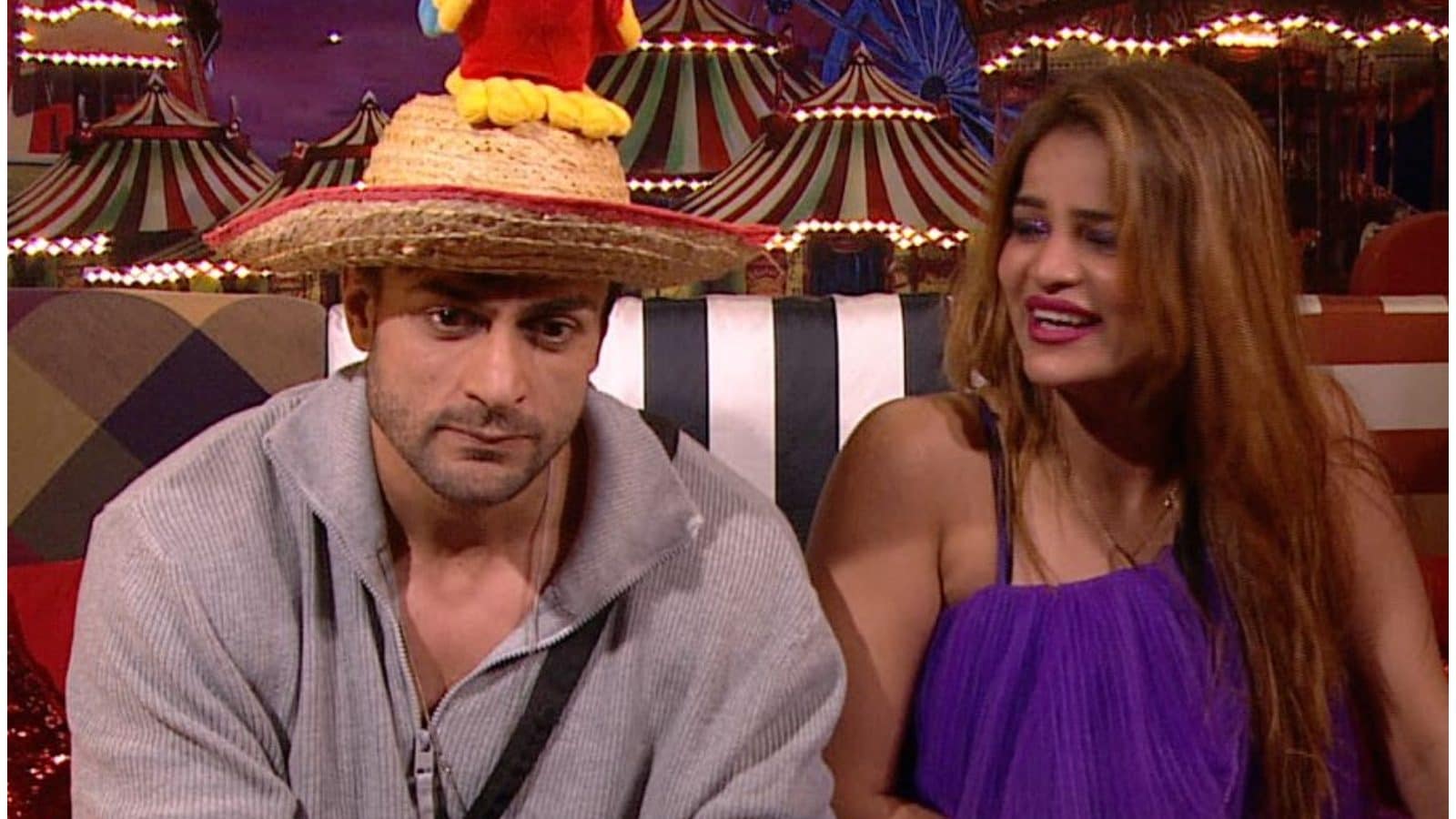 News18 Afternoon Digest: Will Govt’s Promises Go Up in Smoke This Diwali or Can ‘Gas Chamber’ Delhi Take A Breather? & Other Stories