Rohit Sharma touched the 10 thousand mark in 362 innings while Shoaib Malik did this feat in 368 innings and now he has slipped to the sixth place.

The magic of Rohit Sharma’s captaincy and his batting is still not visible in IPL 2022. Under his captaincy, Mumbai has played five matches so far and his team is continuously losing in these matches. In the 23rd match of this league, Mumbai faced Punjab Kings and in this match too, Rohit’s team lost by 12 runs.

Rohit Sharma scored 28 runs in 17 balls in this match against Punjab and during this his bat also got two sixes and 3 fours. Thanks to this innings, Hitman completed 10,000 runs in his T20 cricket career.

Hitman Rohit Sharma has come fifth in terms of the fastest innings score of 10,000 runs in T20 cricket, leaving behind Shoaib Malik. Rohit touched the 10 thousand mark in 362 innings while Shoaib Malik did this feat in 368 innings and now he has slipped to the sixth place. 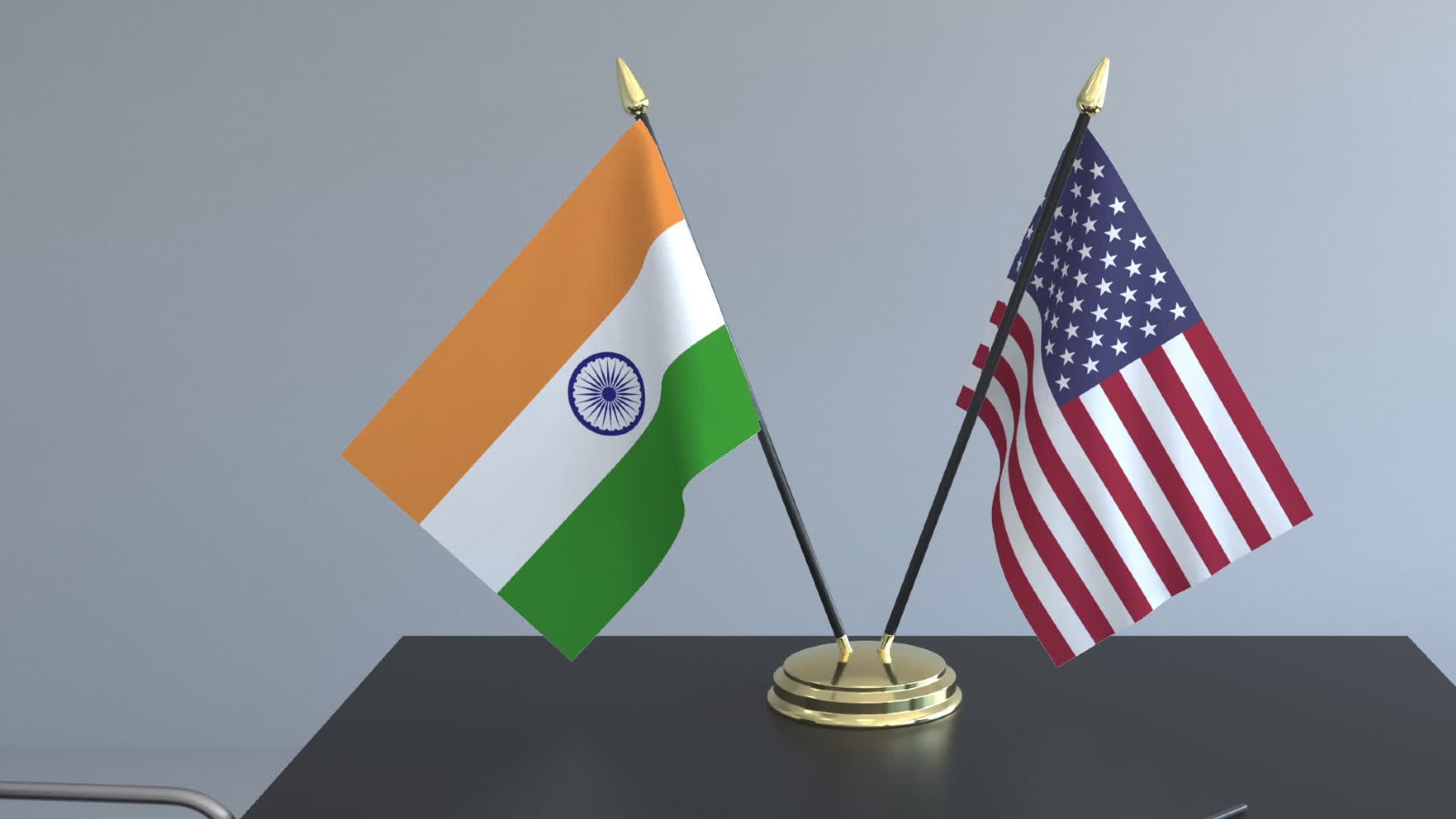 India, US 2+2 Intersessional Dialogue, Maritime Security Dialogue to be Held This Week