IPL 2022: Rohit Sharma Most Popular Player in IPL while Virat Kohli is No 2 and CSK Captain MS Dhoni is at No 3

Rohit Sharma’s stars are on high these days and another proof of this has come to the fore. A few days ago, Rohit Sharma was also made the captain of the Test team after the Indian ODI and T20, while he has emerged as the most popular player of IPL.

In fact, a study by Hansa Research has revealed that the captain of Mumbai Indians is the most favorite player in IPL for the last 3 seasons. At the same time, according to this research, Virat Kohli is at number two, while CSK captain MS Dhoni is present at number three in terms of popularity.

On the other hand, it has been claimed in this report that Chennai Super Kings team is at number one in terms of popularity, while Mumbai Indians is second while Royal Challengers Bangalore is present at number three.

According to IPLomania 2021 report, a total of 60 matches were played in the last season in which 219 brand variants of 117 brands appeared during the matches. Around 13,85,103 seconds were used by these 117 brands, which is 36.64% higher as compared to 2020. However, the revenue perception model will probably be changed in 2022.

Commenting on the significance of this report, Praveen Nijhara, CEO, Hansa Research, said, “With sports marketing gaining prominence year after year, we do an in-depth analysis of brand impact as well as we do a decade-long run during the Indian Premier League (IPL). We have been tracking brands, players, teams through ‘Iplomania’ for a long time and only then do we come to a conclusion.

Let us tell you that Rohit Sharma is the most successful player of this league as a captain and under his captaincy, Mumbai’s team has won five times, while under Dhoni’s captaincy, CSK has become champion four times. Although RCB did not become champion even once under the captaincy of Virat Kohli, but still they are at number two in terms of popularity according to this report after Rohit. On the other hand, Dhoni’s coming at number three is definitely a bit surprising. 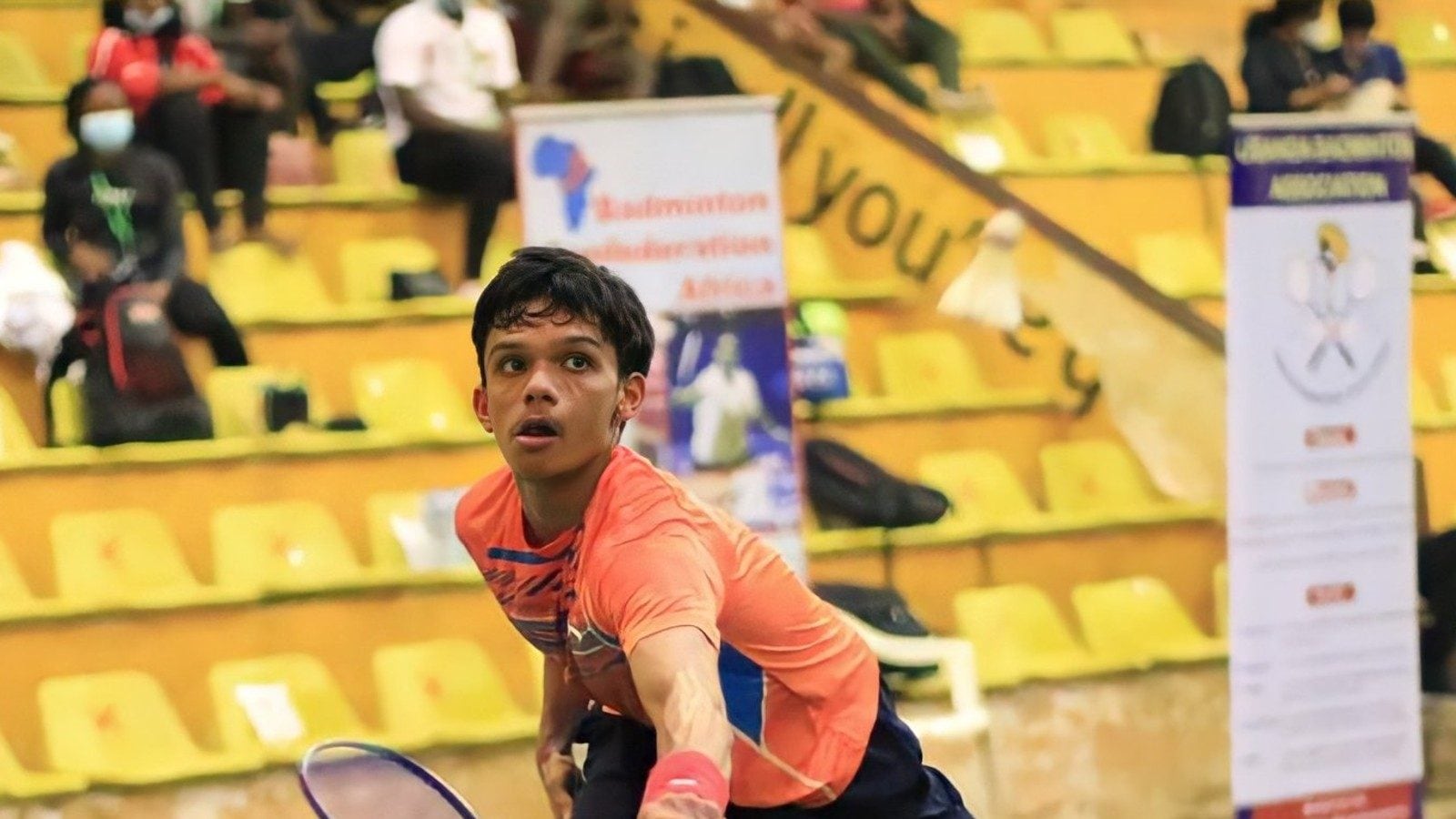 Husband Hacks Wife to Death With Axe in Jaipur Over Quarrel