IPL 2022: Shane Watson confirmed he will joining Delhi Capitals as the assistant coach

Shane Watson will be joined by his former teammate Ricky Ponting who will continue as the head coach of the Delhi franchise. Watson said in a video message that he is excited to start a new chapter in coaching and could not have had a better opportunity than learning from Ponting.

Shane Watson said in his Instagram post that I am very excited to share the news that I am moving to India to begin my role as Assistant Coach with the Delhi Capitals team. I can’t wait to be back in the change room with my former teammate Ricky Ponting.

Let us tell you that Shane Watson played in IPL for 13 years and during this time he scored 3874 runs in 145 matches with four centuries. Not only this, he took 92 wickets during this period and he was included in the best all-rounder of this league.

On the other hand, if we talk about Delhi Capitals, then this team reached the final of this league in 2020, while in this season i.e. 2022, Delhi has to play its first match with Mumbai Indians on March 27. 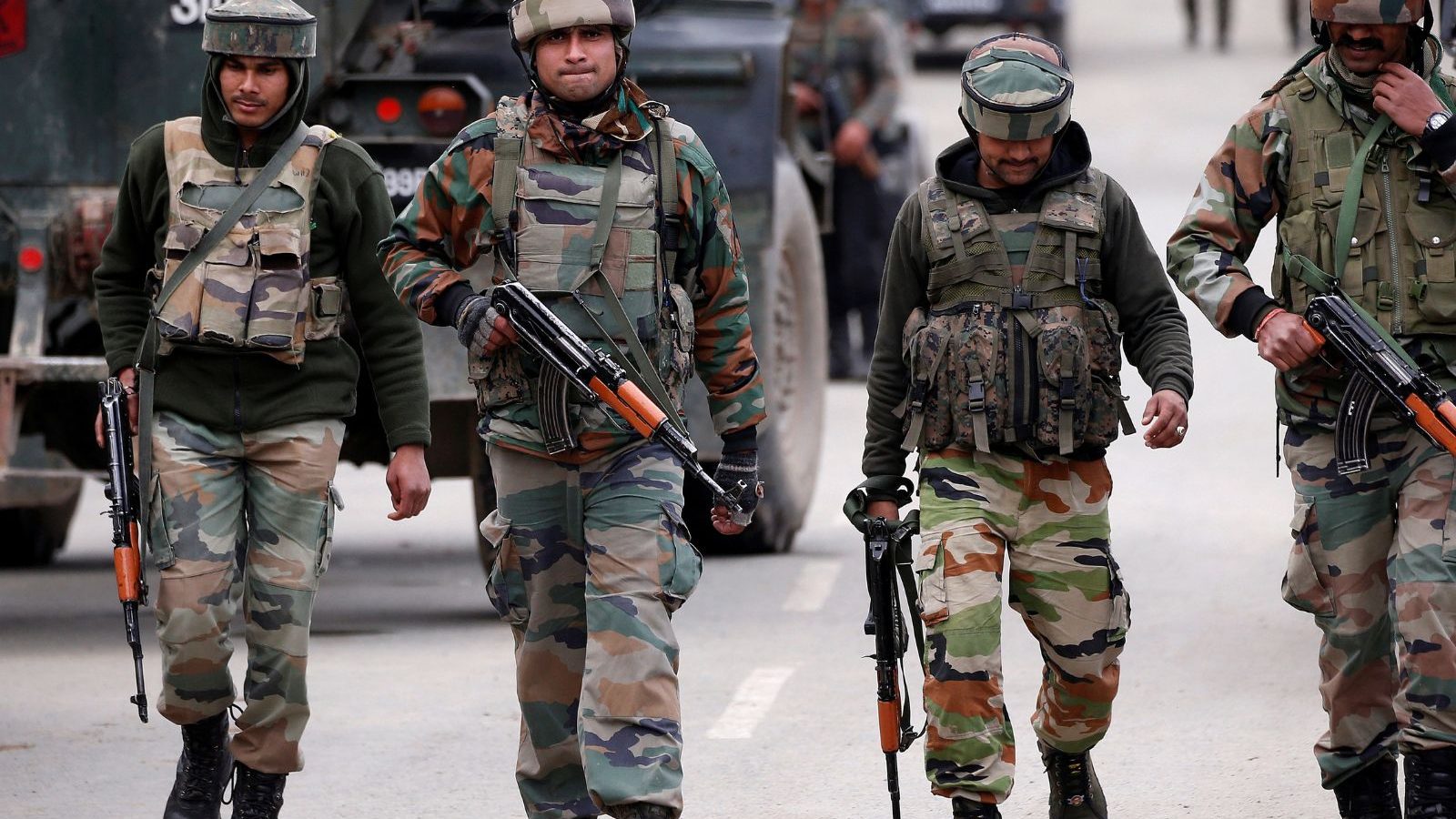