There was a fierce competition among the franchises to buy Shreyas Iyer, the Indian middle-order batsman and who was the captain of Delhi Capitals in IPL. It seemed as though every team was desperate to have him join them. Shreyas is not only a tremendous batsman but also a good captain and he has proved this in IPL as well.

Indian cricket team’s fast bowler Mohd. Shami’s base price was also Rs 2 crore and he was also included in the list of marquee players. There was a lot of bidding on Shami, but that speed was not seen in it, but still he got a good price. IPL’s new team Gujarat succeeded in buying him for 6 crore 25 lakhs. 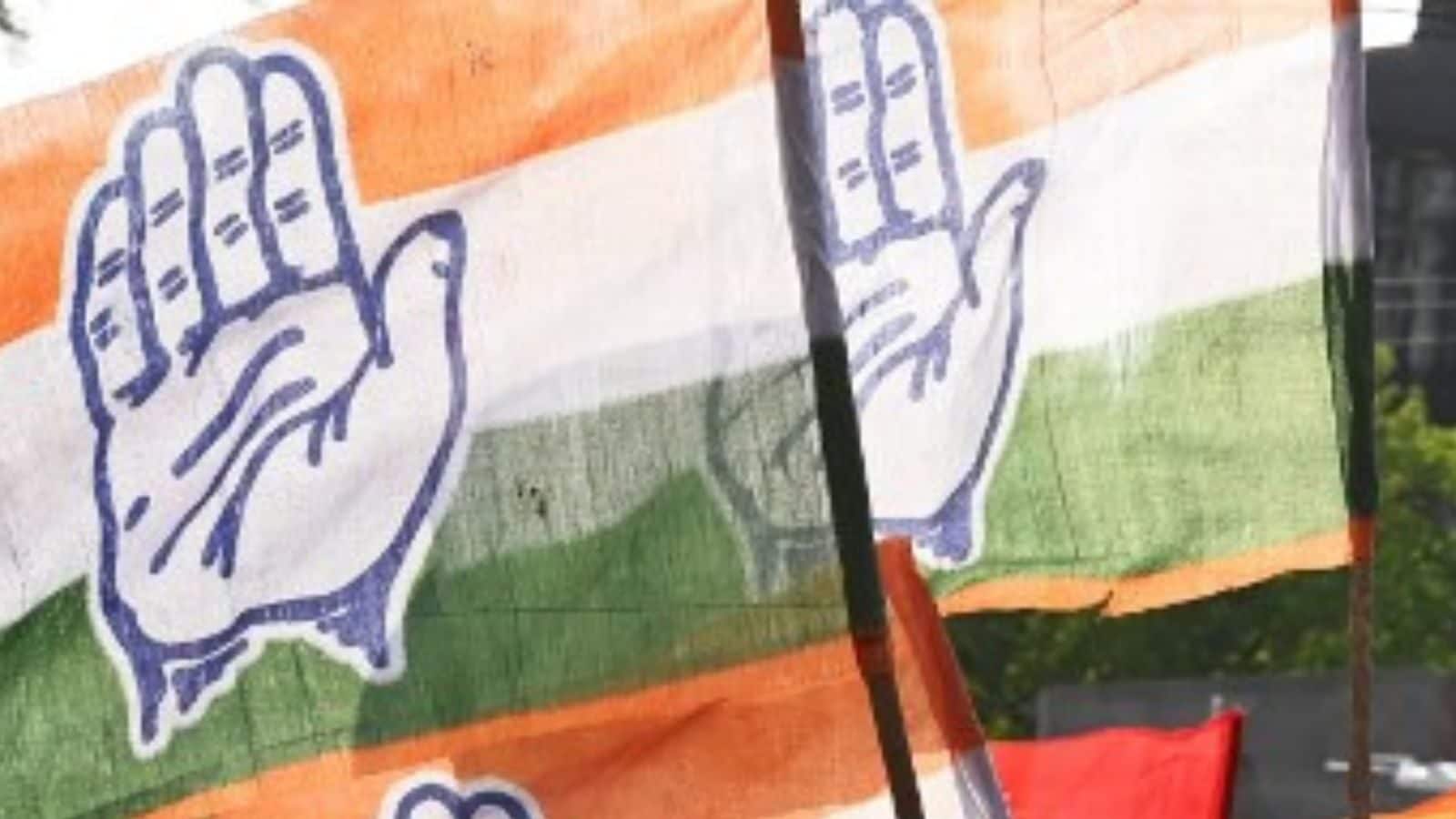