IPL rules changed: Now IPL will be with new rules, 8 DRS in one match, the rule of catch out also changed

IPL 2022 will be played with new rules. Now the rules of DRS to catch out and run out have also changed in IPL. At the same time, keeping in mind the threat of Corona, there has been a scope for changes in the schedule of the tournament.

If a team is unable to field the entire 11 players (of which at least seven Indians are necessary) due to Corona, then that match will be organized again. If even later the match is not organized, then the matter will go to the technical committee and the committee will decide on it.

Earlier in the IPL, it was a rule that if a match could not be held due to Corona, then it would be organized again. If the match is not organized for the second time also, then the team which will not be able to field its 11 players will be considered as the loser. With this, two points will be given to the opposition team.

Earlier in IPL, one DRS was available in an innings. In total, both teams had four DRS in the match. A team had two DRS, one for batting and one for bowling. According to the news of Cricbuzz, now there will be two DRS in an innings.

What is the new catch out rule?

According to media reports, BCCI has decided that the new rules of MCC will also be implemented in IPL 2022. Now when a batsman is caught out, only the new batsman will have to play the next ball.

If there is no super over, then the winner will be announced on the basis of the points table-

If the playoff or final match ends in a tie and there is no Super Over, the team that tops the points table will be declared the winner. However, in most tie matches, there is a super over and through this the winner is announced. The chances of a Super Over being a tie are extremely low. 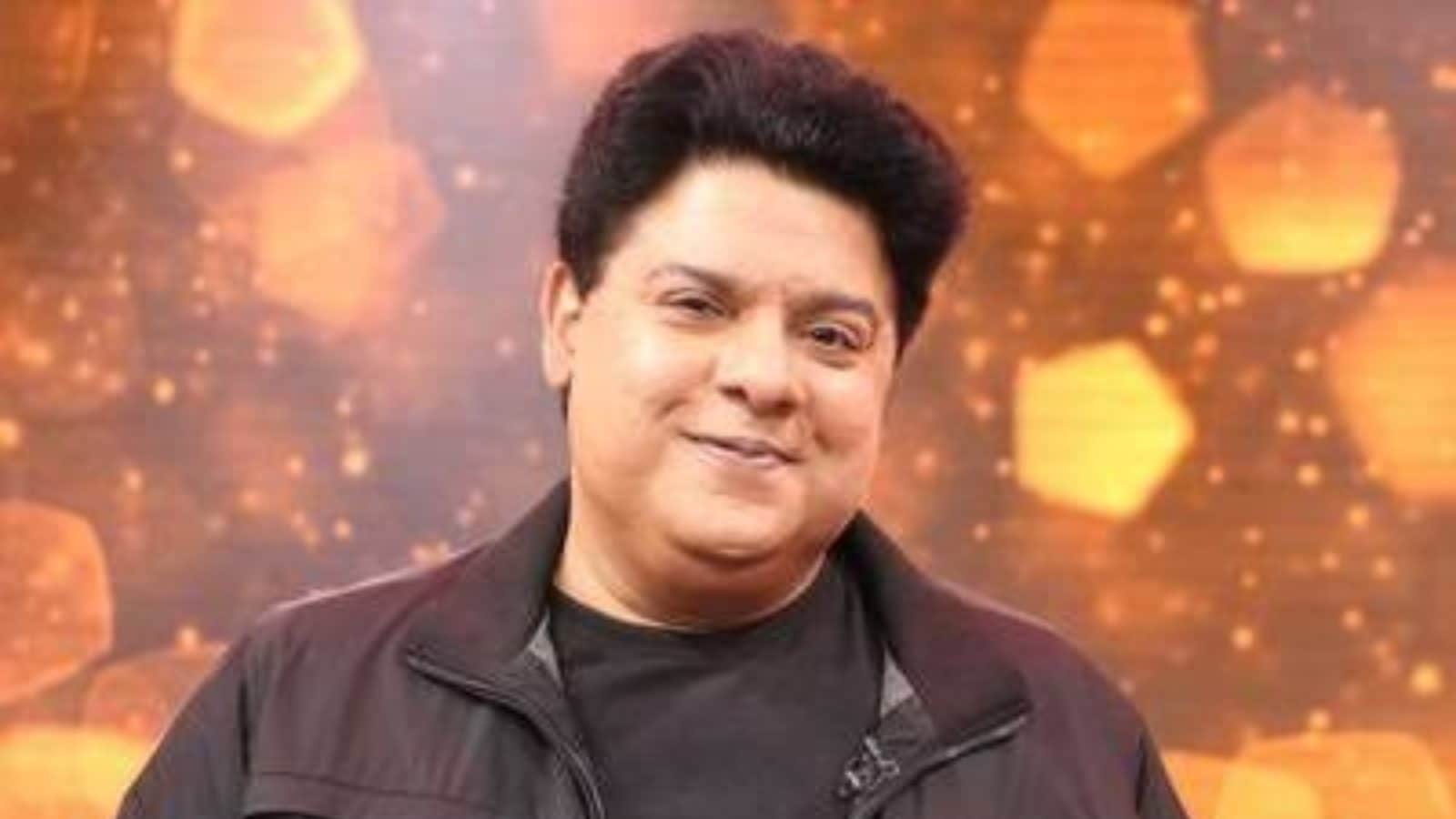 Bigg Boss 16 Day 44 Highlights: Sajid Khan Is The New Captain of The House