Royal Challengers Bangalore has chosen their captain for the Indian Premier League 2022. The team has appointed Faf du Plessis as its new captain during an event in Bengaluru. Let us tell you that since 2013, the responsibility of captaincy of RCB was with Virat Kohli. Virat had announced to leave the captaincy during the IPL in 2021.

Virat Kohli has given his reaction on the appointment of Faf du Plessis as the captain. He said that Faf is a player whom I have known for years. He is someone I know off the field as well. I am very excited to play under his leadership.

The team played 9 seasons of IPL under the captaincy of Virat. Talking about the last season, the team had traveled till the playoffs. The team had to face defeat in the Eliminator at the hands of KKR. In that season, Virat had 405 runs in 15 matches with his bat and his highest score was 72 not out. The team reached the final in 2016, but could not win the title. This was the team’s best performance in IPL. In this season, 973 runs were scored in 16 matches with Virat’s bat.

Despite being adorned with many big stars, the team has not been able to win the IPL title till date. It is expected that the new captain of the team, du Plessis will get the team the title for the first time.

The names of Glenn Maxwell, Dinesh Karthik and South Africa’s Faf du Plessis were being discussed as captains after Kohli stepped down from the captaincy. But as the biggest contender, the name of du Plessis was going ahead. Du Plessis was bought by RCB for 7 crores.

RCB under the captaincy of Virat: 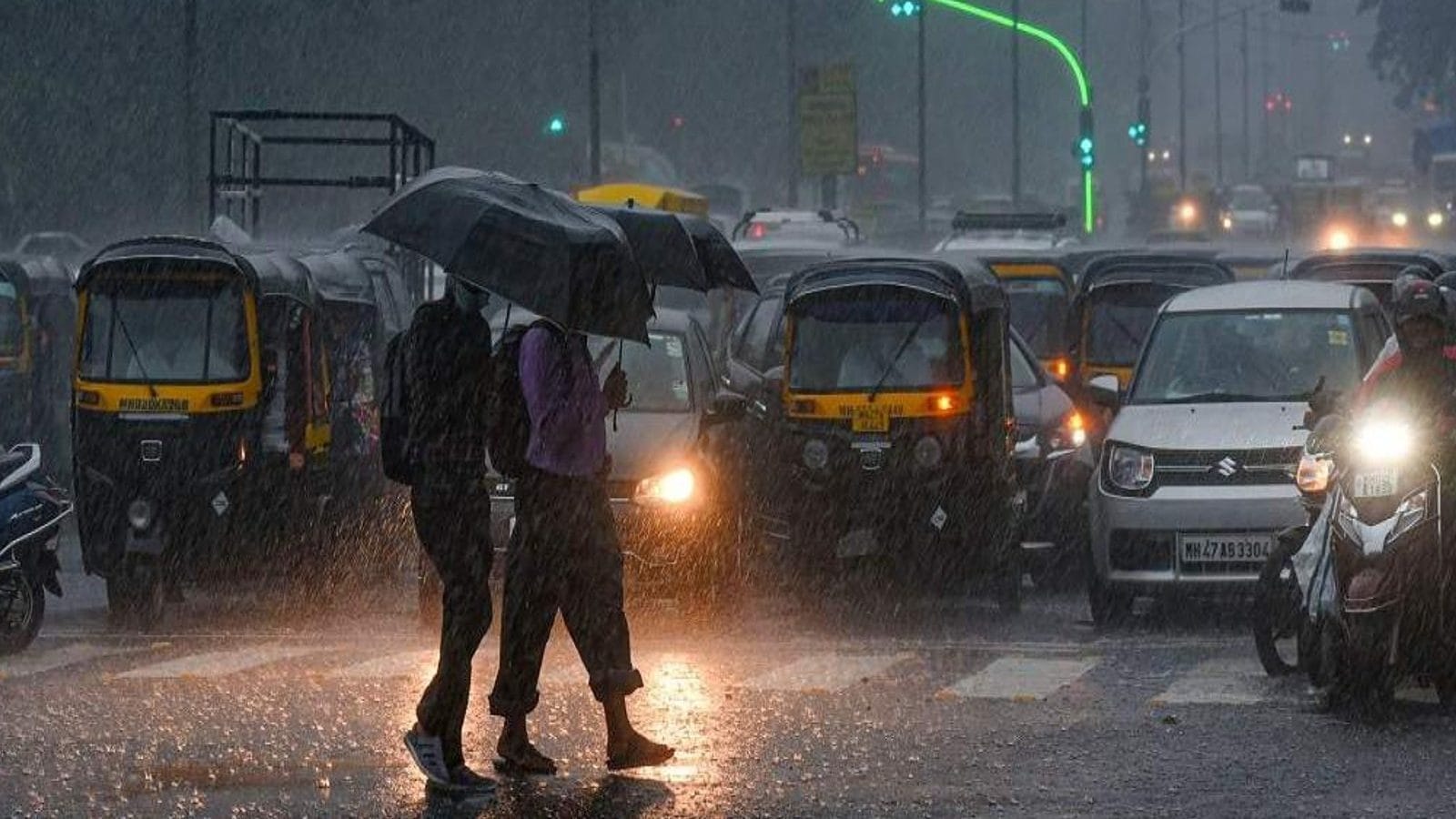 Low Pressure Likely to Form Over Bay of Bengal, Rains to Resume in Tamil Nadu