Teams are gearing up for the 15th season of the Indian Premier League. In the new season, tournament matches will be played between a total of 10 teams. Out of this, a total of five teams had retained their captain, while on Friday, January 21, both the new teams chose the captain. Now only team teams are such whose captain is to be chosen. The captain of the team will be decided only after the mega auction to be held next month.

Lucknow team named KL Rahul while Ahmedabad named Hardik Pandya as the captain of their team. Both the new franchise teams have attached their captains to the team by paying a hefty amount. Rahul has been selected for the responsibility of captain of the team with an amount of Rs 17 crores while Hardik has been selected with an amount of 15 crores. With this, Rahul has become the most expensive captain in the next season for the time being. Let us know which team captain has been stopped by paying how much salary.

Rahul is the most expensive captain ever:

The Lucknow team has tied up with Rahul by paying Rs 17 crore. At number two comes the number of retained Mumbai Indians captain Rohit Sharma and Delhi Capitals’ Rishabh Pant by paying 16 crores. Ahmedabad has attached Hardik to the team by giving an amount of 15 crores. While Sunrisers Hyderabad has stopped Kane Williamson, Rajasthan Royals also decided to retain Sanju Samson with the same amount. Mahendra Singh Dhoni, who captained Chennai Super Kings, has been retained for 12 crores. 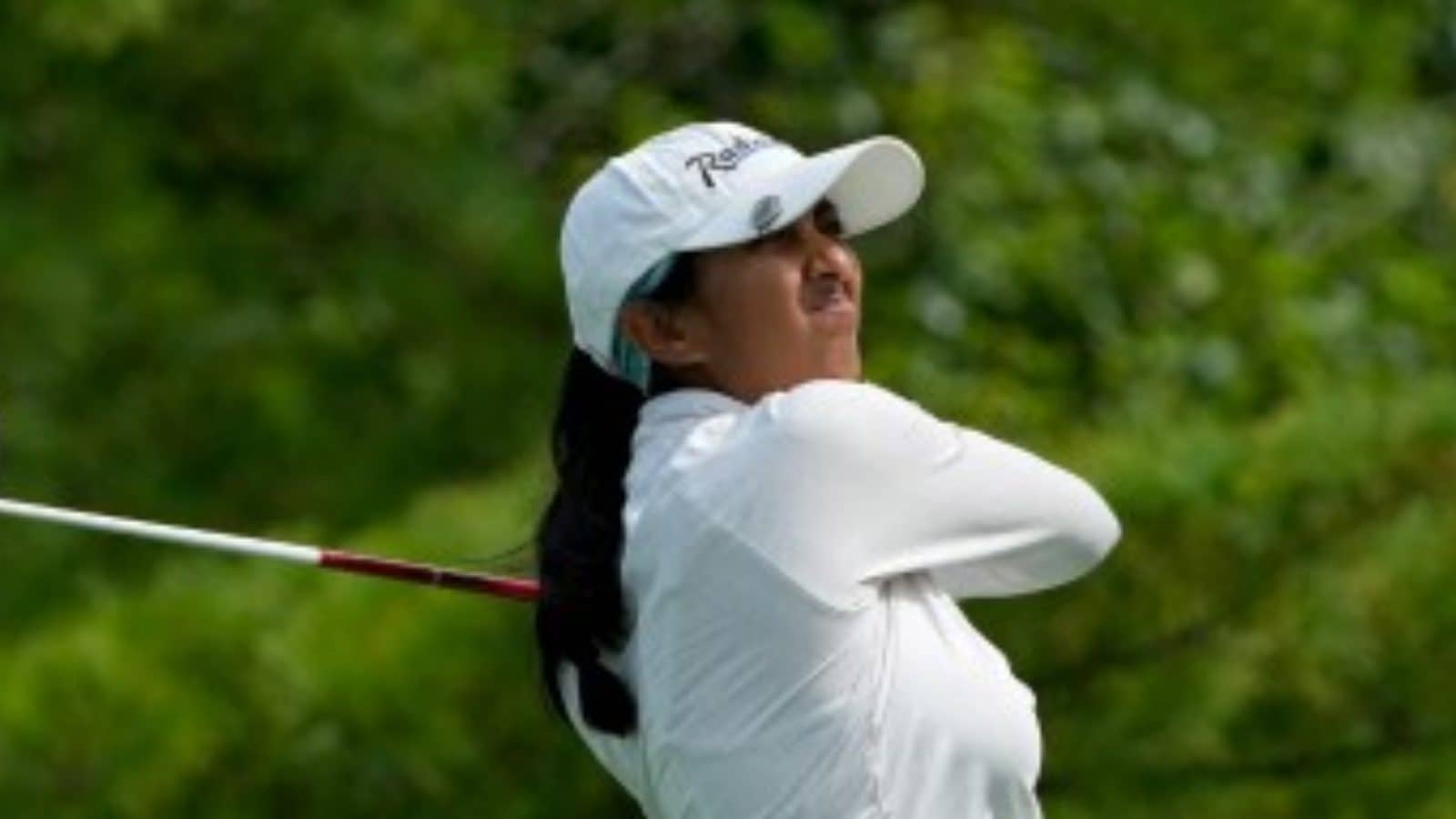 Golfer Aditi Ashok Shoots 74 in Third Round at Ascendant