Many changes will be seen before the new season of the Indian Premier League i.e. IPL, because teams will be allowed to retain only a few players before the mega auction. Apart from this some players can also join with other teams. Meanwhile, a big one related to KL Rahul is coming out, in which it is being said that Lokesh Rahul can be seen captaining the new team of IPL.

Not eight, but ten teams will be seen in the IPL 2022 season. Lucknow and Ahmedabad have got a host of new IPL teams and teams from these two cities will play in the 15th season of IPL. One of these teams can be captained by KL Rahul. According to the reports, KL Rahul may get a chance to captain the team of Lucknow, as he is going to end his partnership with Punjab Kings.

KL Rahul has been playing for Punjab Kings for the last several seasons. He has even been the captain of the team in the last two seasons, but has not been able to qualify the team for the playoffs. He was retained by Punjab Kings for an amount of Rs 11 crore, but now he does not want to continue with Punjab Kings. In such a situation, Punjab Kings will have to find their new captain, while the Lucknow team will have an experienced captain. 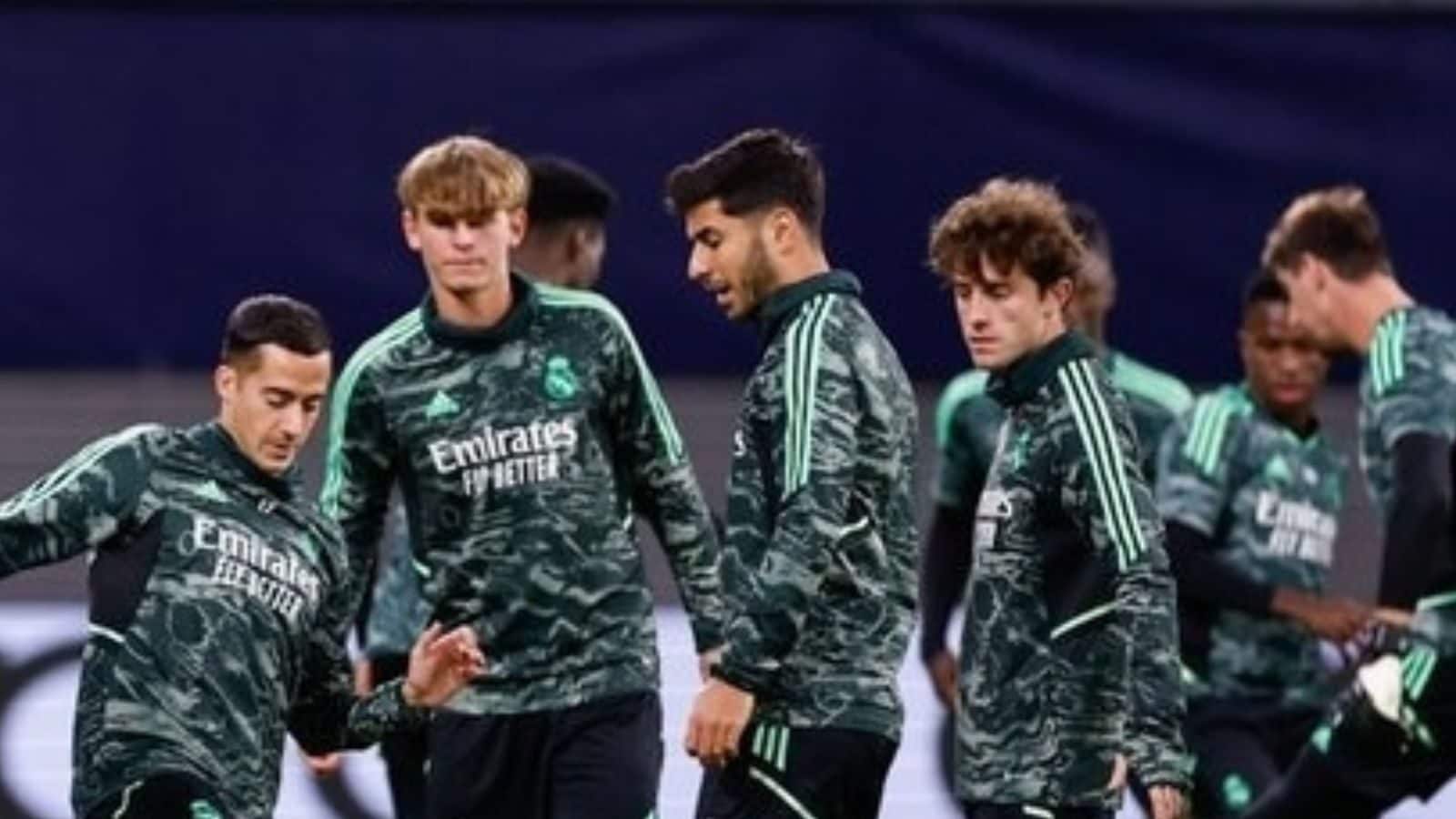 NEET Cut-off Lowest in 3 Years, Will it be Easier to Admission to Top Medical Colleges?