Kings XI Punjab could not reach the playoffs in IPL 2021, although team captain KL Rahul scored 626 runs in 13 matches while performing tremendously for the team. Now KL Rahul is ready to separate himself from the Punjab team. He was associated with the Punjab team in the year 2018 and since then has consistently batted for this team in every season. He has scored more than 500 consecutive runs for this team in the last four years. However, he was not successful in getting the team the title as a captain.

According to a report in Cricbuzz, KL Rahul may not play for Punjab Kings next year and is likely to appear in the mega auction. It is also learned that several franchises have approached this player and they have shown interest in getting Rahul to join them. If Rahul breaks away from Punjab Kings, then 29-year-old KL Rahul could be a big bidder in the next IPL auction. The Board of Control for Cricket in India (BCCI) is yet to announce the retention policy, so franchises are not sure about the available retention and the number of Right to Match (RTM) cards.

Currently, KL Rahul is in UAE and will participate in T20 World Cup 2021 after IPL 2021. At the same time, if the report is to be believed, the mega auction for IPL 2022 will be done during the T20 World Cup 2021 itself. However, it will be known soon whether he goes to the new team or not. At the same time, two new teams will also come in the next season of IPL, in such a situation, these teams can also add this star player with them and can also give the responsibility of captaincy. If Rahul performs well in the T20 World Cup as well, then his demand may increase further. 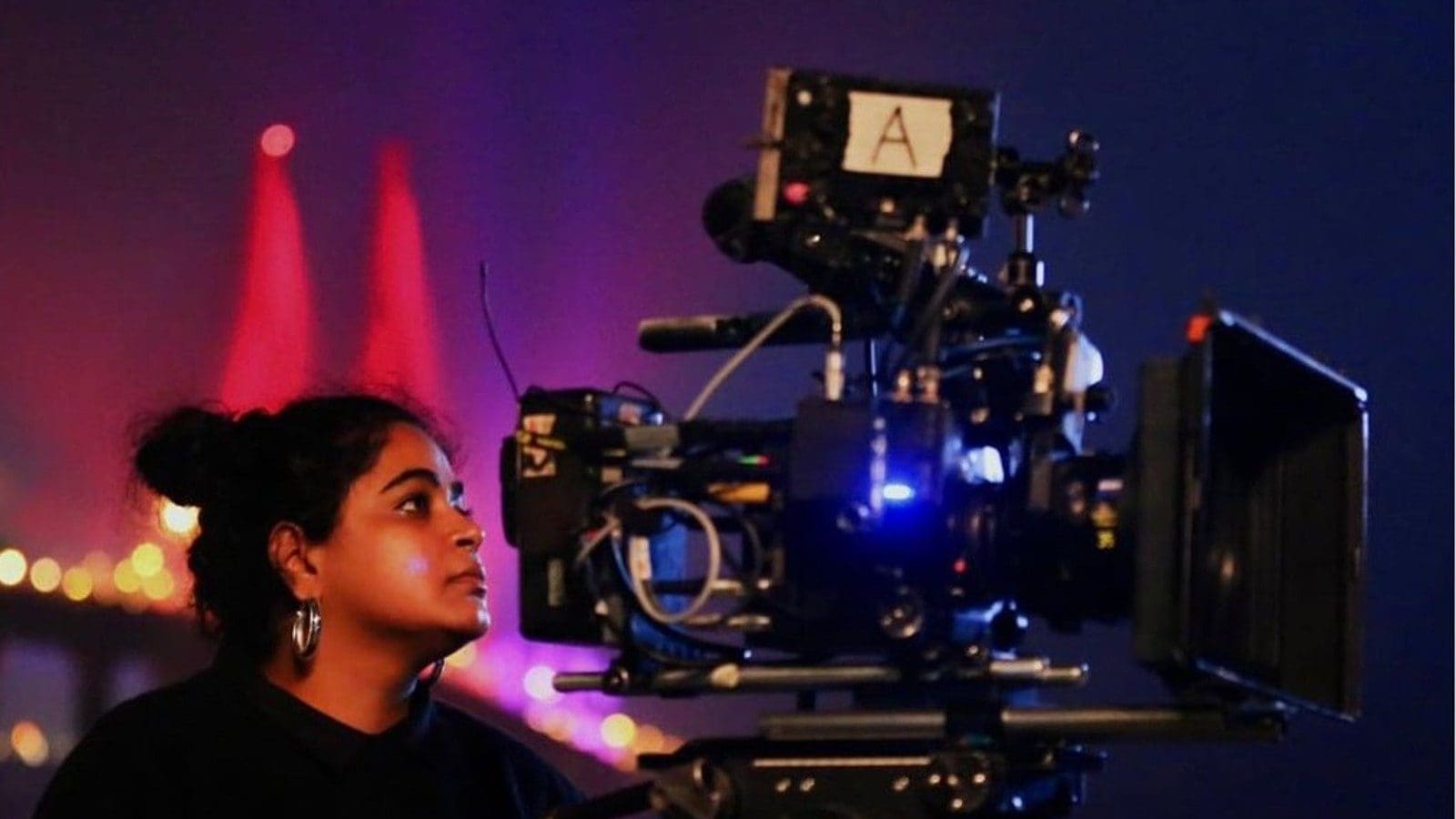 Shinzo Abe: That man who shot the former PM of Japan is a former Navy soldier