Punjab Kings will not retain a single player for IPL 2022, as per report KL Rahul also refused to continue with this team

IPL franchise Punjab Kings has decided not to retain any player before the auction of the Indian Premier League 2022. This time by November 30, all the eight franchises have to release the list of players to be retained by them. In such a situation, all the teams are trying to retain the players, but this time it seems that the Punjab Kings franchise has decided to change their team completely.

If Punjab Kings does not retain any player, then it means that this team will enter the next mega auction with the full amount of 90 crores present in their purse. Earlier it was reported that KL Rahul, who captained Punjab in 2020 and 2021, does not want to pursue his journey with this team. However, the team co-owned by Preity Zinta definitely wanted KL Rahul on their board. Apart from KL Rahul, Punjab did not want to retain any other player.

KL Rahul was associated with Punjab in the year 2018 and was consistently scoring a lot of runs while batting well for his team. In the year 2018, he scored 659 runs for Punjab, 593 runs in 2019, 670 runs in 2020 and 626 runs in 2021. Three times in the last four seasons, he had managed to score more than 600 runs. Now according to the news, KL Rahul does not want to play for Punjab, so PBKS has decided that he will change the entire team this time.

According to The Telegraph, Punjab is considering retaining uncapped players Ravi Bishnoi and Arshdeep Singh, but they have not made up their mind about these players. Punjab will have to spend Rs 4 crore to retain either of these two uncapped players. So it may happen that either Ravi or Arshdeep should remain with this team, but it is not clear. On the other hand, if KL Rahul does not join Punjab, then any team from the two new franchises Lucknow or Ahmedabad will definitely try to join him, who have been allowed to add three players before the auction. 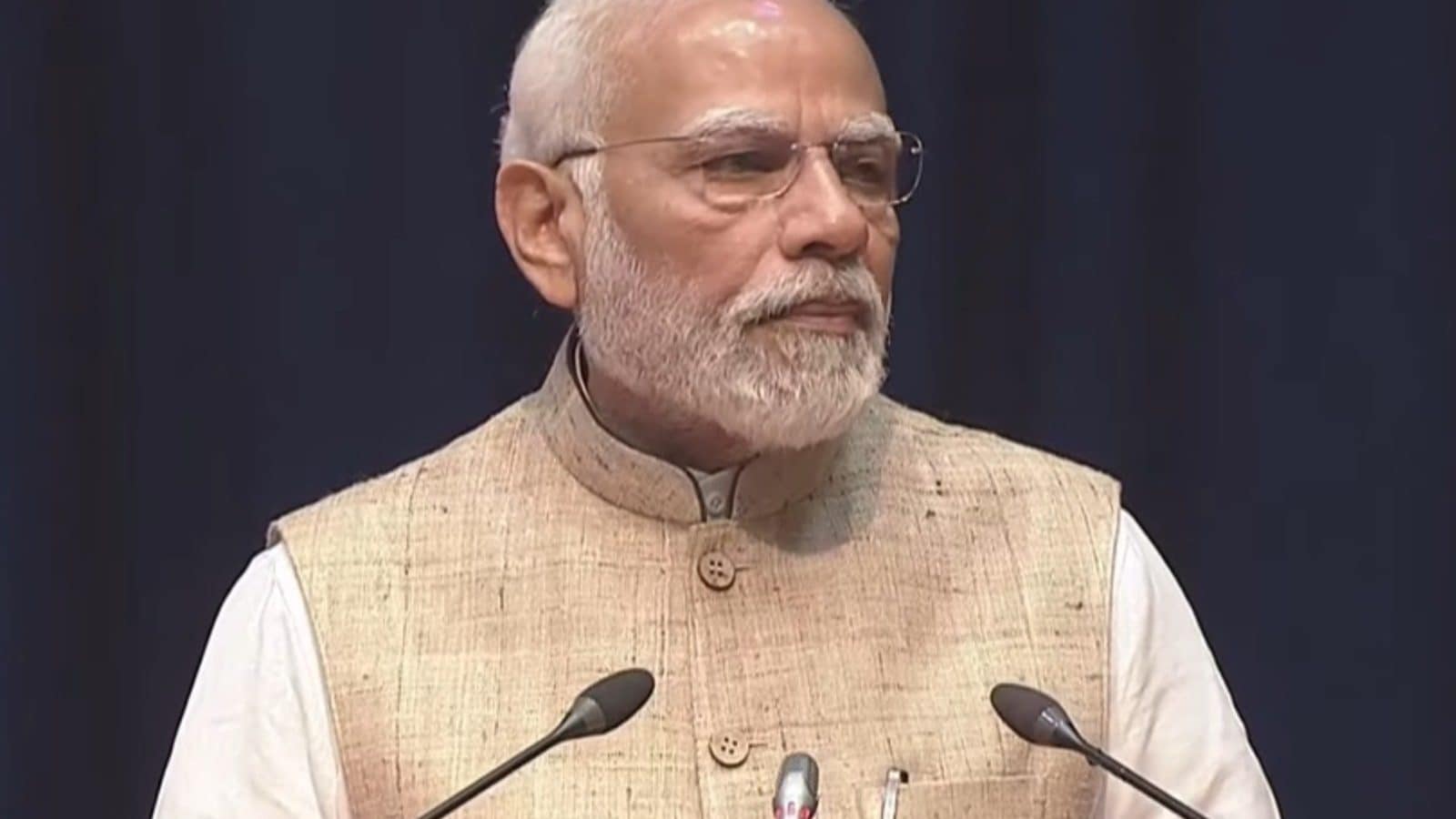